Prince Charles is currently the longest-serving heir apparent in the history of Britain and has waited for most of his life to become king. However, he might have to wait some more before he officially becomes King Charles III. It is also believed that Charles might change his name to King George VII when he gets the title.

Even though Prince Charles has spent a big part of his life preparing for the future as a king, he is probably not counting down the days. The fact of the matter is, for Prince Charles to assume the position of the king, his mother, who is currently Britain’s longest-reigning monarch, Queen Elizabeth must pass away or step down.

When is Charles going to become king? 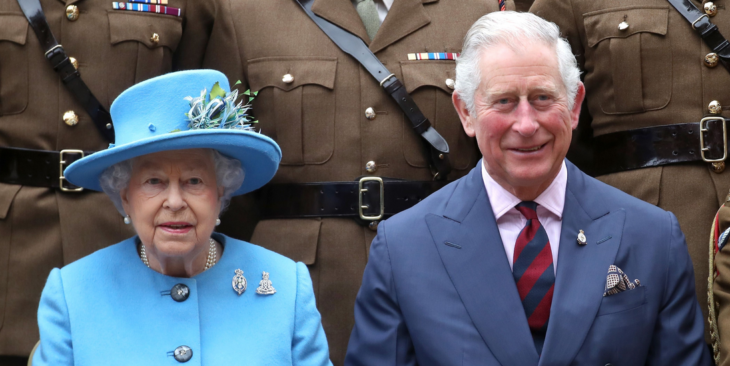 People are wondering whether Prince Charles is going to become king soon, now that his mother is over 90 years old. Nonetheless, the experts believe that the queen is not going to die any time soon, at least for another decade.

The queen’s mother lived to be 101 years old, that’s one of the reasons why it is assumed that Queen Elizabeth will live to be around the same age at least.

There are people curious about the changes that might occur when Prince Charles inherits the throne. Read on to find out more about that.

What will change when Prince Charles becomes king? 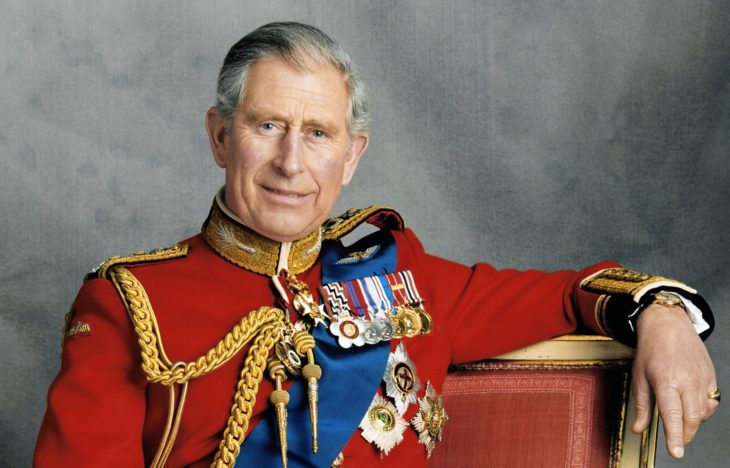 It is believed that Charles might change his name after he ascends to the throne. He could choose his reign name to be one of his four names that make up the full name Charles Philip Arthur George. Most people believe that his choice will fall on his current name, making him King Charles III, or that he will become King George VII by choosing the name George in honor of his grandfather. The other names, Philip and Arthur, are not top predictions.

Currently, the Buckingham Palace in London is the royal family’s headquarters and the home in which many of the members live. The palace is the official residence of the monarch. This, however, will change when Prince Charles inherits the crown, as he has already made known his dislike for the life at the palace. An insider is saying that Prince Charles does not consider Buckingham Palace to be a proper place for living in a modern world because the maintenance of it is unsustainable. 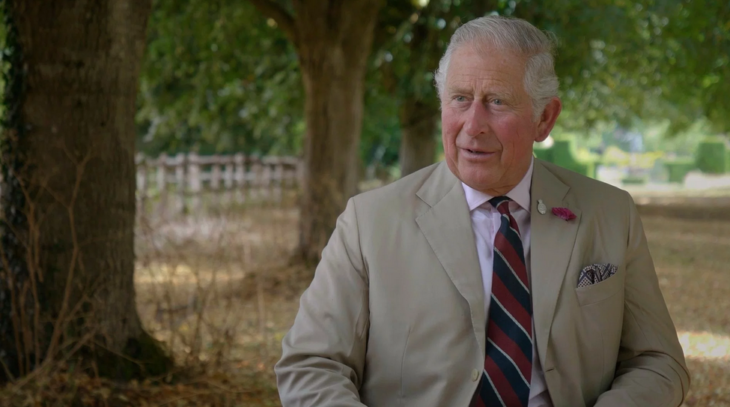 When Prince Charles assumes his position on the throne, it is highly likely that he will name his son Prince William, the new Prince of Wales during a traditional ceremony.

Prince Charles and Prince William are not the only ones who will receive a title change when Charles becomes king. Harry and Meghan’s son Archie will become Prince of Sussex, even though he has no royal title at the moment.

It is known that children and grandchildren of the monarch get the title of prince or princess. However, Queen Elizabeth made an exception for some of the royal family members: Prince Louis, Prince George and Princess Charlotte.

Celebrities Who Use Swedish Snus