It is always pleasing to see celebrities use their fame for good. It’s generally good to see anybody performing a good deed. Stars have a widespread reach, influence, and wealth that many of us do not, so they often impact and inspire in ways that are clear for everyone. Many people who have wealth and power do not always use it in admirable ways, which can be depressing. We counter this by taking a look at celebrities who choose to advocate for wildlife and the environment positively, and how you can be inspired to make a difference. 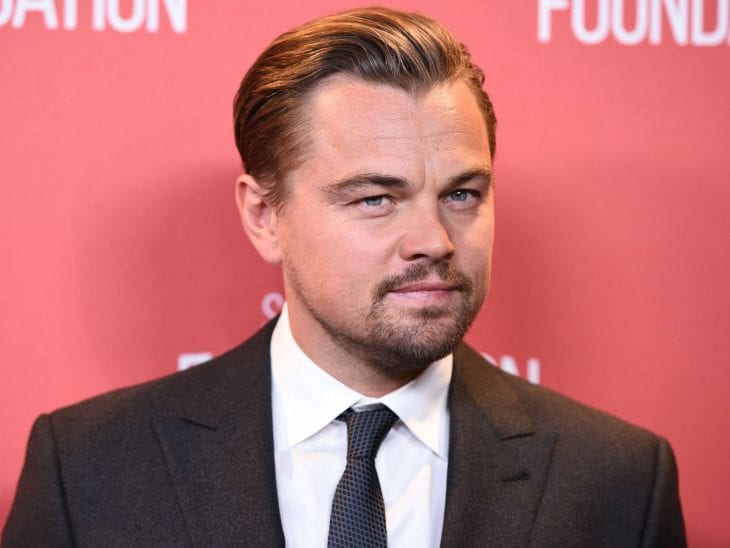 The amazing actor of movies like What’s Eating Gilbert Grape, Romeo & Juliet, Once Upon a Time in Hollywood…, and Titanic also happens to be an eager environmentalist. Leo has contributed to many conservational causes over the years, such as funding fights against the international ivory trade, protecting marine wildlife through his fund, and narrating documentaries on climate change (Before the Flood). These are just the tip of the iceberg (so to speak – we apologize for the poor Titanic joke). 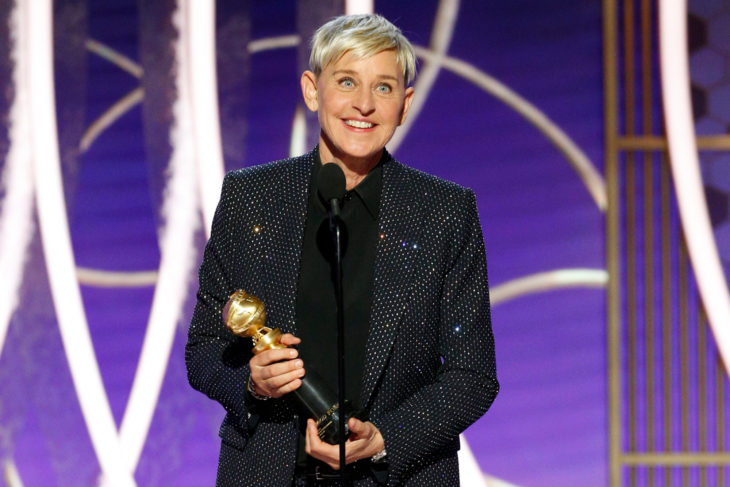 The iconic comedian, actor, and talk show host Ellen is a passionate wildlife supporter. She was so passionate that her partner Portia DeRossi surprised her with a birthday gift in 2018 – The Ellen Fund, dedicated to wildlife protection, in particular gorillas. In this way, Ellen has admirably followed in her inspiration (and wildlife conservation giant) Dian Fossey. 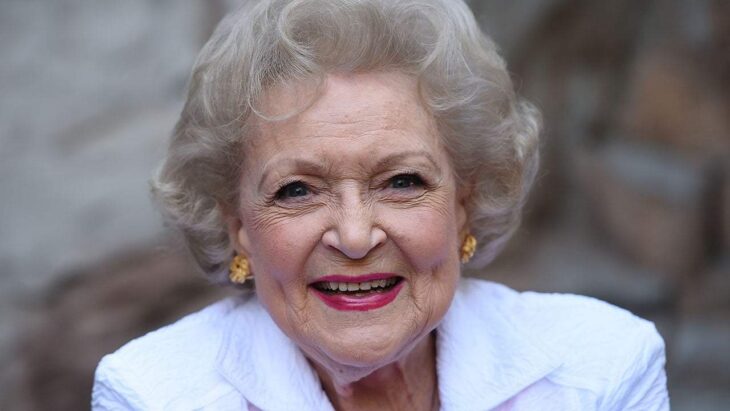 Legendary star and actor of the unforgettable The Golden Girls and The Mary Tyler Moore Show, Betty White is a bonafide animal lover. For most of her life, she has contributed to wildlife welfare on some level. She has set up funds and sits on several animal welfare boards. She’s even written a book on her love, Betty & Friends: My Life at the Zoo. She’s taught us we can make a difference to animals’ wellbeing with pure love and kindness. 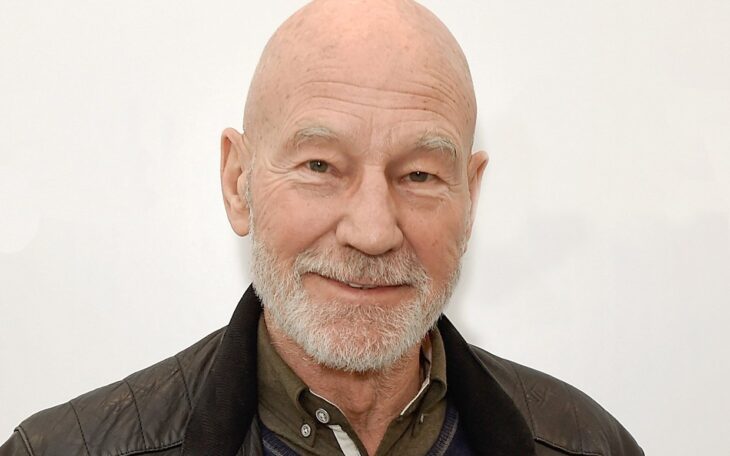 Shakespearean stalwart, psychic master of the X-Men and spacefaring captain of the starship USS Enterprise in Star Trek: The Next Generation, adds to his impressive resume with environmental activism. Stewart is a proud foster dog owner, showing we can make a difference even by caring for one animal. He also uses his star power to lend a hand to ASPCA campaigns, for instance, 2017’s anti-dog fighting awareness campaign. 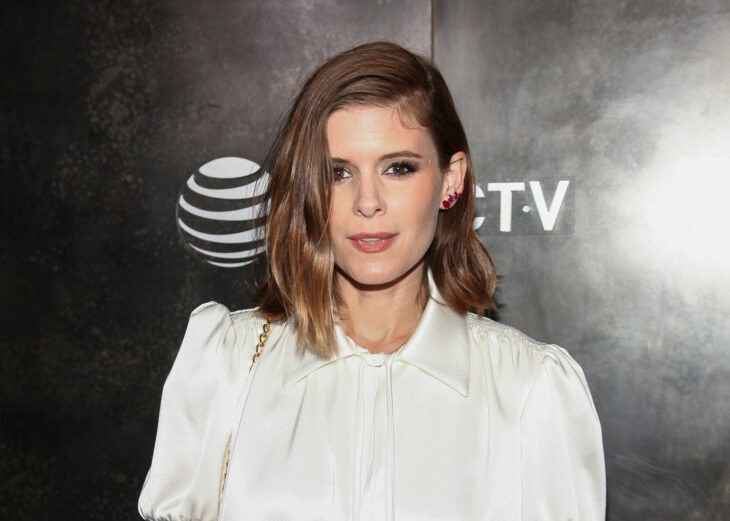 She’s known for her performances in 24, American Horror Story, House of Cards, and Brokeback Mountain, but this actor is also an enormous activist for wildlife and the environment. Mara walks the walk too – she practices a vegan lifestyle for animal welfare purposes. Kate has also lent her voice to environmental organizations and uses her influence to influence to spread awareness about animal rights. 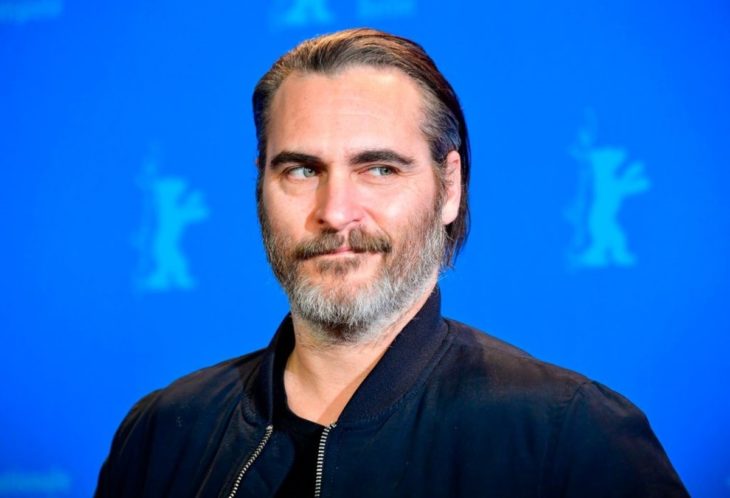 Oscar-winner for The Joker, known for many other remarkable performances, such as Maximus in Gladiator and Johnny Cash in Walk the Line, Joaquin Phoenix is another ethical vegan and an uncompromising supporter of animals’ rights environment. Phoenix uses his voice to produce documentaries (The Animal People) and to take advantage of opportunities to speak out, like his well-known Academy Award Best Actor speech. Phoenix is so passionate that he promotes an end to ‘specieism’ – discrimination of animals that he believes deserve rights equal to humans. 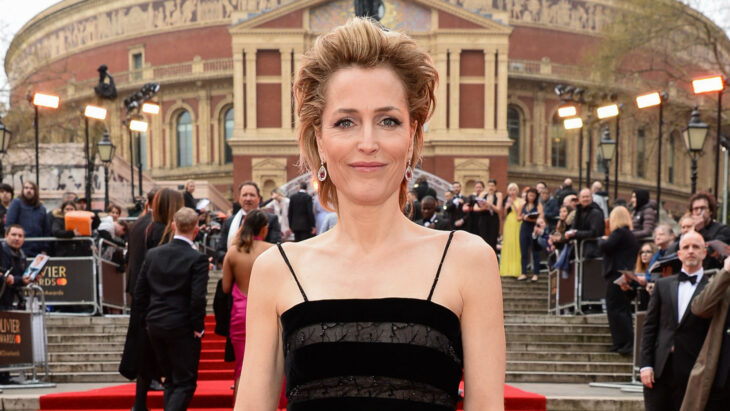 The X-Files legend Gillian Anderson is a member of the animal rights group People for the Ethical Treatment of Animals (PETA). He has used them to promote animal welfare by helping ad campaigns, videos, and sending letters to European politicians. She has also lent her voice to Greenpeace and supports ending unsustainable fishing practices to protect the marine ecosystem. 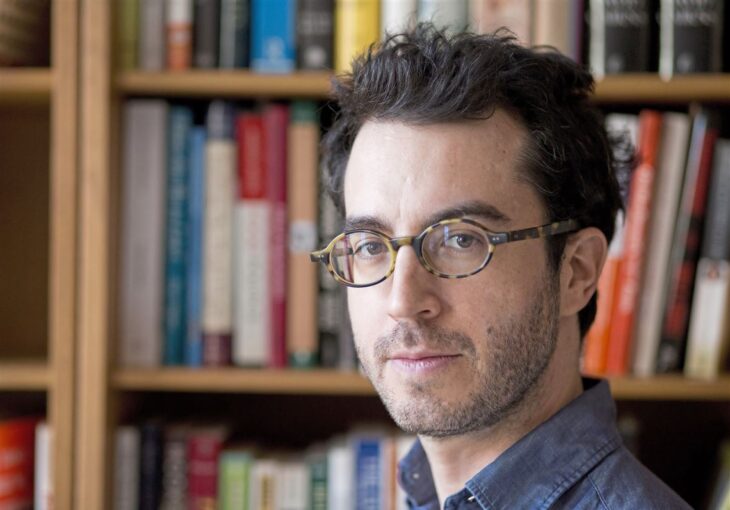 American novelist Jonathan Safran Foer, who wrote Extremely Loud & Incredibly Close, and Everything is Illuminated, is an ardent wildlife advocate. His main contribution to wildlife protection is his New York Times bestselling non-fiction book Eating Animals, a treatise on making sense of eating animals in the modern world and the ethical implications. 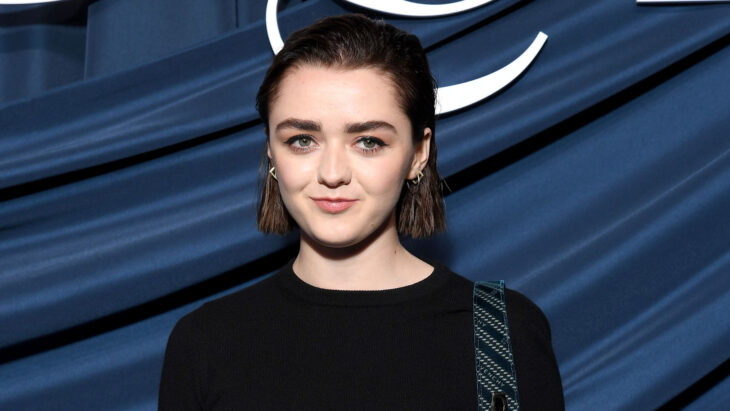 The young up-and-coming actor from Game of Thrones is a major fan of ocean conservation and dolphins. Along with British pop icon Harry Styles, she has thrown her weight behind ending inhumane practices against animals from organizations like SeaWorld and the Japanese government’s encouragement of dolphin-hunting. 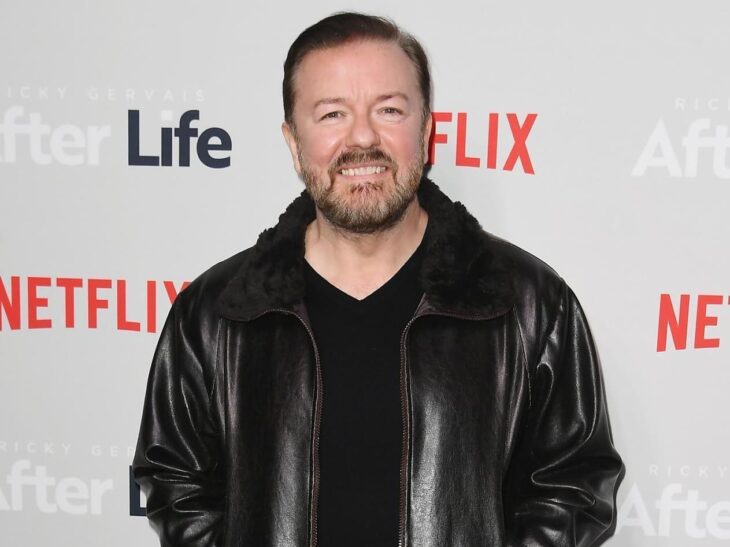 An outspoken host of the Emmys, British actor, comedian, and star/writer of the groundbreaking series The Office, Gervais wants to leave his wealth to animal charities after he dies. He voices campaigns for PETA to raise animal rights awareness, and also contributes to many charities. He once donated a signed guitar to raise money for a primate sanctuary in Canada. He has received awards for his service to animals by numerous animal welfare organizations.

Rocket from Marvel Studio’s Guardians of the Galaxy is not a real advocate for wildlife or the environment. Still, Bradley Cooper (who voiced Rocket in the movies) was commended by PETA for casting his pet dog in the movie A Star is Born.

But raccoons bring up a good point – what can we, with less celebrity influence and perhaps wealth, advocate for wildlife and the environment?

For a start, treat your local wildlife humanely. If you have a raccoon problem or a woodpecker issue, or any wild animal issue, manage to remove them in a humane and non-lethal manner. You can do this by researching the best means to do so or contacting a professional. Organizations and websites like The Humane Society and wildlifehumane.org provide fantastic tips on how to remove wildlife humanely. Some of these suggestions include:

For more information on how to go about humane raccoon removal, click here.

With all this in mind, it is inspiring to hear these celebrities’ stories. But it is important to note that you too can make a difference with even the smallest of actions.

How Technology is Helping Us to Be More...