Many celebrities were photographed naked or provocative in some sense. However, their reasons for this move differ. Some opt for such photographs to express themselves artistically, for some, it is in the job description, and others are just trying to draw attention to themselves. Whatever it is, one thing is for sure – it will bring you popularity, and probably money. So the young Instagram star Slaybae, fully consciously entered into this story, very determined to make a success in the music industry. And it looks like it paid off – her single “Ooo Daddy” will soon see the light of day.

What attracts the most attention on Instagram? Without any doubt, these are sexy images – and everything that has to do with sex, of course. Maybe you don’t want to admit it, but everyone looks at images of the same and opposite sex in some sexy poses. Whatmore, images of erotic content circulate on pages and profiles. As social networks became popular, celebrities saw them as a good way to promote themselves. However, some of today’s stars became popular through social networks thanks to provocative photos. One of them is the artist Slaybae xoxo. This lady is highly skilled in taking photos, selfies, and video clips – and very provocative ones. The main accent is usually her lush bust or buttocks – but also sensual lips that are indispensable. 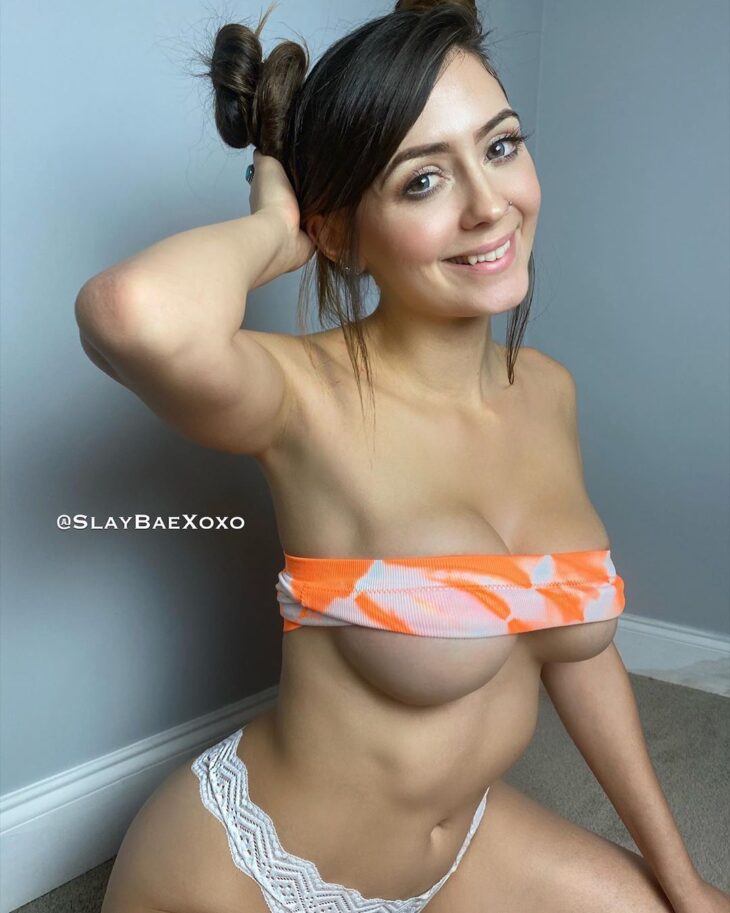 As we said, the motives are different – but Slaybae knows very well what her goal is. Precisely because of different motives, we have different “naked” photos. Instagram has become the most suitable place for stars who want instant popularity. When provocative photos appear on social networks – the internet explodes in an instant, and all media share this information. On the other hand, there are the covers of the world’s most famous magazines – and the stars who decided to take off their clothes for the occasion. Lately, there have been many stars who have shown their bodies to the public. This was done by Slaybae xoxo, which intended to break into the music industry – which happened because this lady will soon release her new single. The goal, therefore, justified the means.

From Nudity To The Stars

Activation of stars and celebrities, famous and lesser-known faces on social networks is a thriving business. Today, it seems to be the easiest to be attractive, but you need to have someone who will trust you, to succeed in achieving your goal. Of course, not everyone with a large number of likes, followers, or subscribers, on any network – is a money magnet or a money-making machine. However, you must be adorned with talent and incredible perseverance and discipline. That is roughly the story of this young music star. 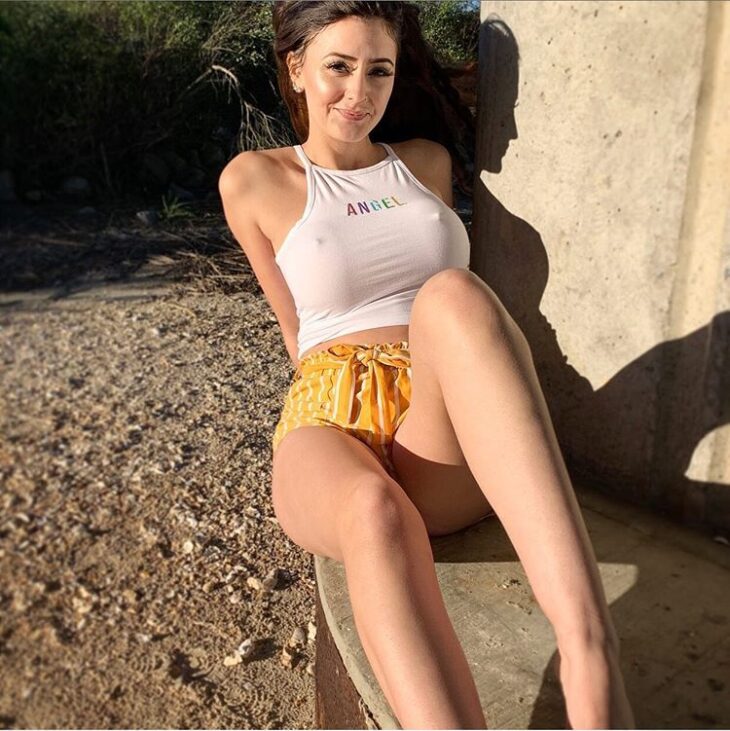 The Popular Instagram model prepares to conquer the music world. In just three months, Slaybae XOXO has earned more than a quarter-million followers on Instagram. And that’s just the beginning. The sought-after model, who has loved music her whole life, recently announced the imminent drop of her first single, Ooo Daddy”. To keep things democratic, Slaybae has chosen to release the single on YouTube, Itunes, Spotify; the song drops in June 2022. Her followers and listeners are referred to as “Slaymates”. The single marks a new chapter in the career of one of the social media’s fastest-rising stars.

Six months ago, Slaybae XOXO was getting by on a $12/hour retail job and wondering when her big break would come. That’s when she decided to make her own luck. She first gained experience (and notoriety) as a traditional model for brands such as Manscaped men’s care products; building on this early success, she quit her job in late 2019 and devoted herself entirely to creating her own content channels, guided by her vision. By March, Slaybae XOXO was making 5 figures a month through a social media presence built around her Instagram Account. Her fresh face, stunning body, and utterly commanding poise earned her a massive following that continues to grow. But no one, not even Slaybae, could have foreseen all of that.

“It took a lot of nerve to jump in the way I did, and a lot of inspirational YouTube videos” she remembers with a laugh. “But mostly a lot of hard work. I’d expected a period of groundwork and development, and to build my independent-modeling business slowly. But things took off so quickly that what I’d planned to accomplish in a year was done by Easter.” 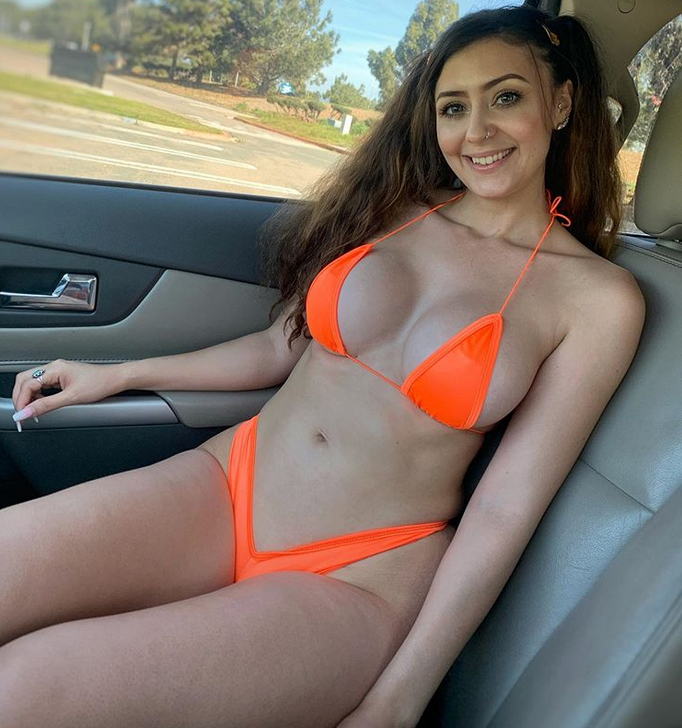 Slaybae had always planned to use her modeling career to advance her lifelong passion for music, and she was ready when the time was right. “I’ve been around musicians since I was a kid,” she notes, “I would have pursued music on my own if my influencer career hadn’t taken off the way it did. But when the time was right, I was ready to step into the studio.”

Slaybae XOXO As A Founder Of The ‘Sex Dominating’ Music Genre

Slaybae XOXO lists her inspirations as Cardi B, Megan Thee Stallion, Danileigh, and Doja Cat. Those influences are enough to give a clue about what fans have to look forward to in “Ooo Daddy”. “My first single is about using my sexual persona to dominate men who are happy to be dominated,” she continues. “It’s about the pleasures of seizing power and surrendering it—about kinks and fetishes. But ultimately, as George Clinton said, it’s about freeing your mind so that your ass will follow.” The single will mark the official launch of Slaybae XOXO’s YouTube channel, which will host a variety of music and personal videos. It’s just the next step in the career of a newcomer who’s poised to dominate 2022 as the year unfolds.