In this modern era, sex is no longer a taboo. Everybody is talking about it, and apparently, women gift friends vibrators that they believe are the best. Here is a list of celebrities known for owning sex toys, and enjoy playing with them. 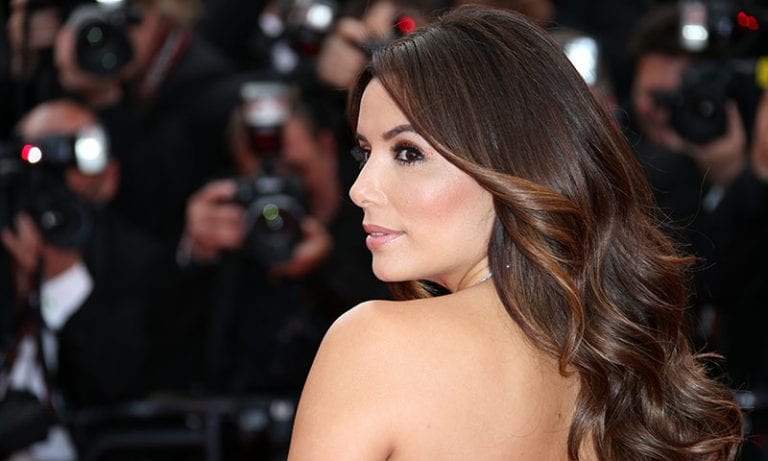 They gave almost $6,000 for some line gold-plated sex toys from Babeland a well- known sex shop in New York City. 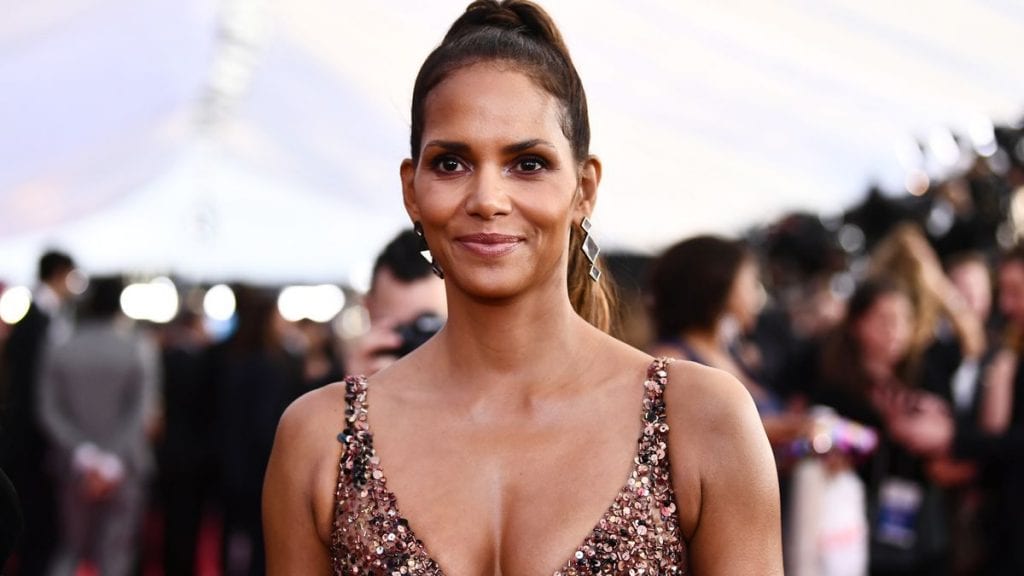 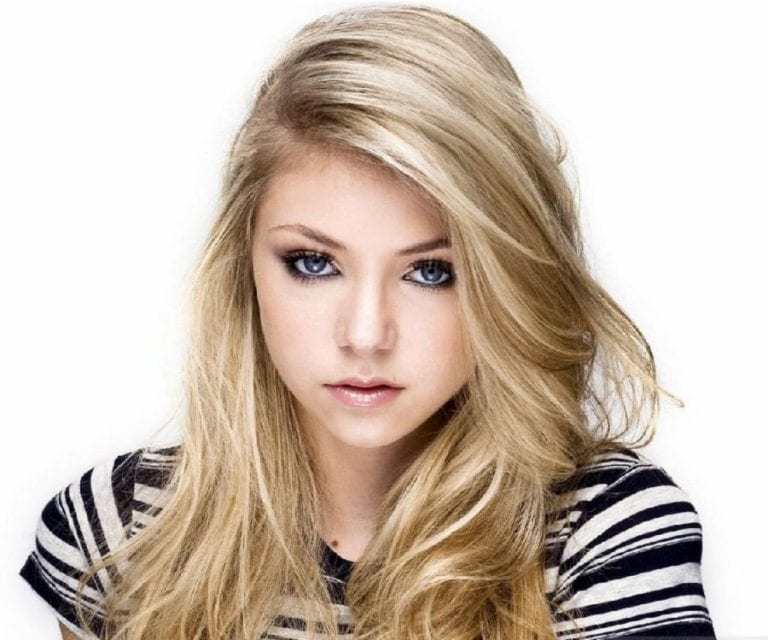 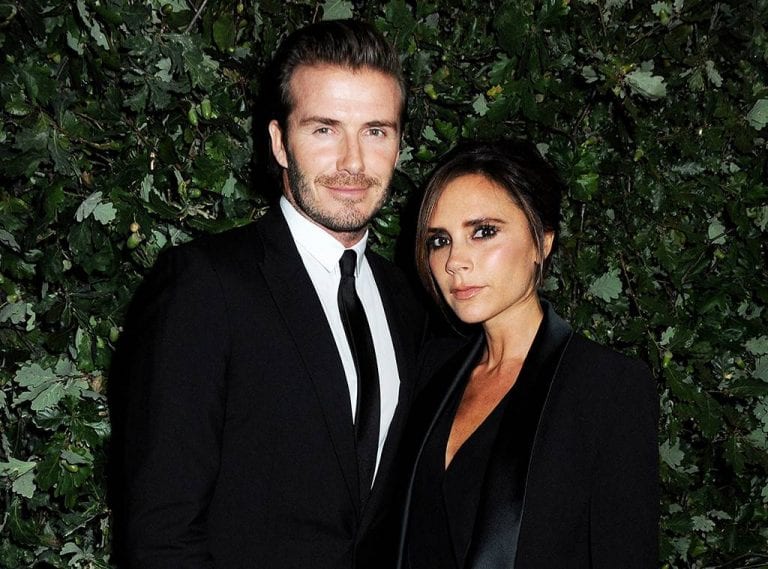 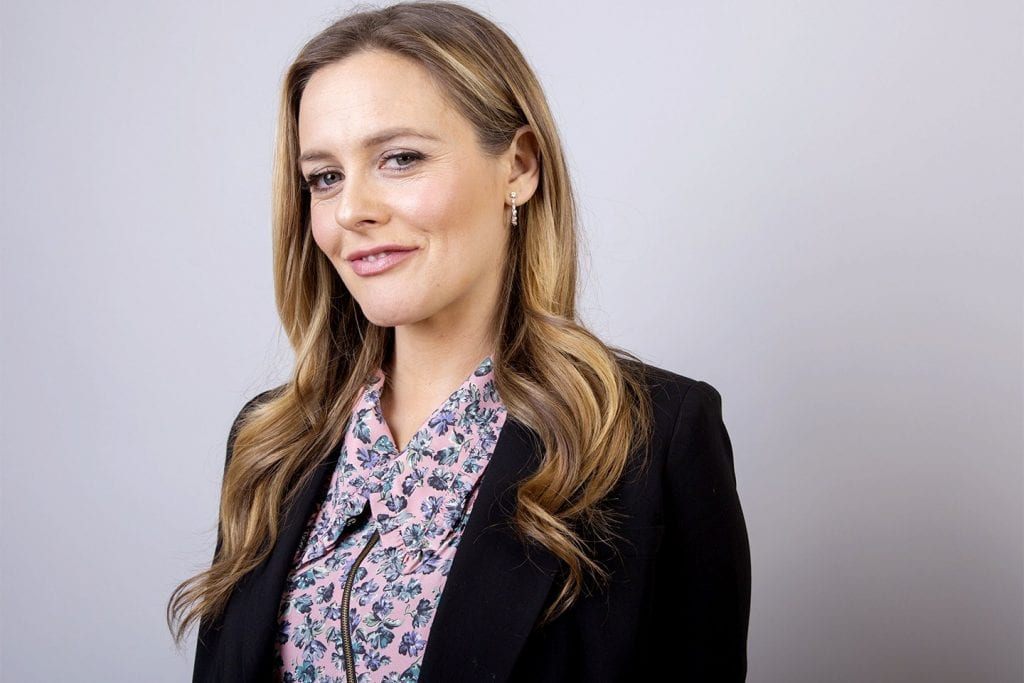 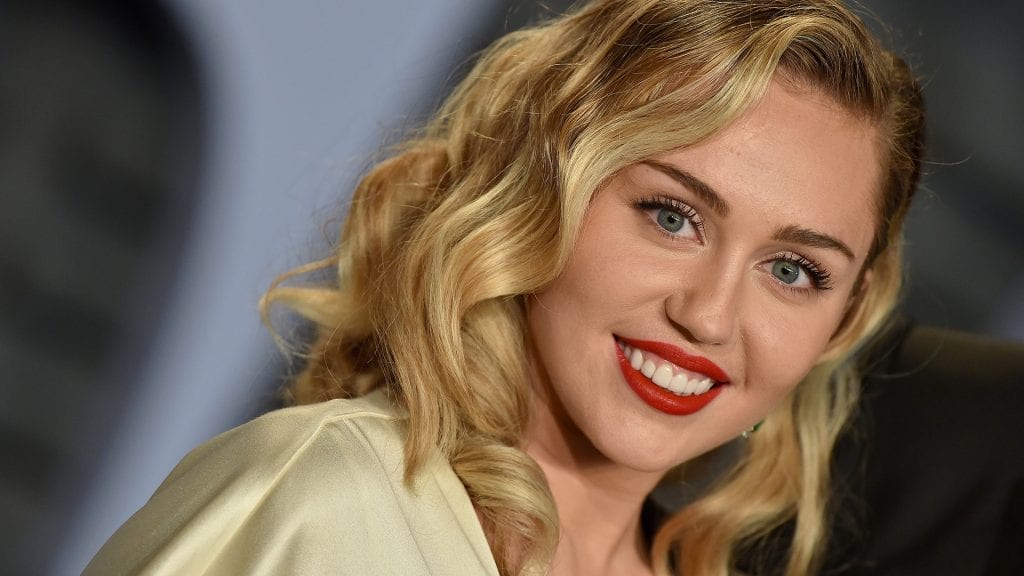 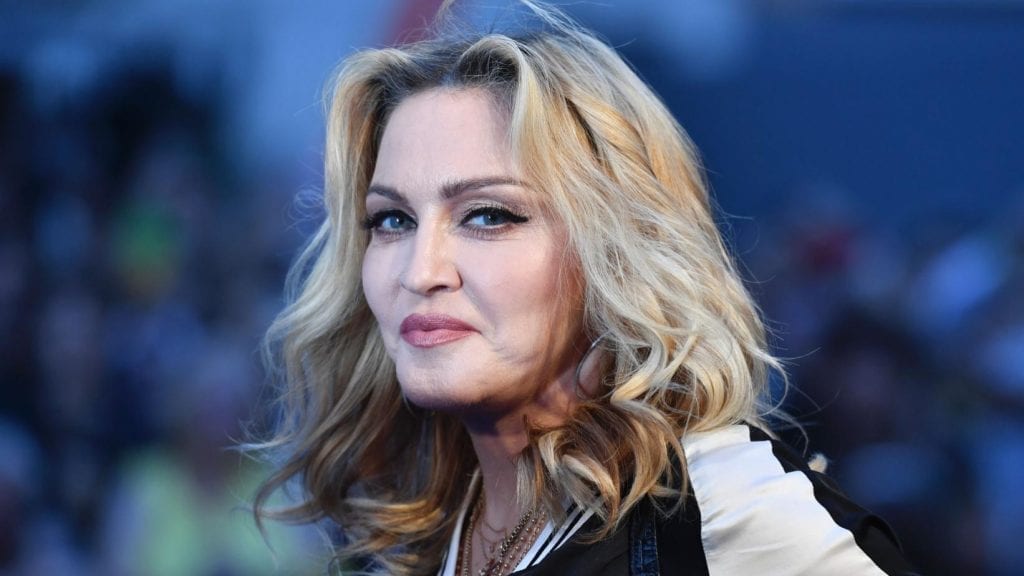 While married to Guy Ritchie, the couple was seen exiting a hotel with a Penetrator in a transparent bag. 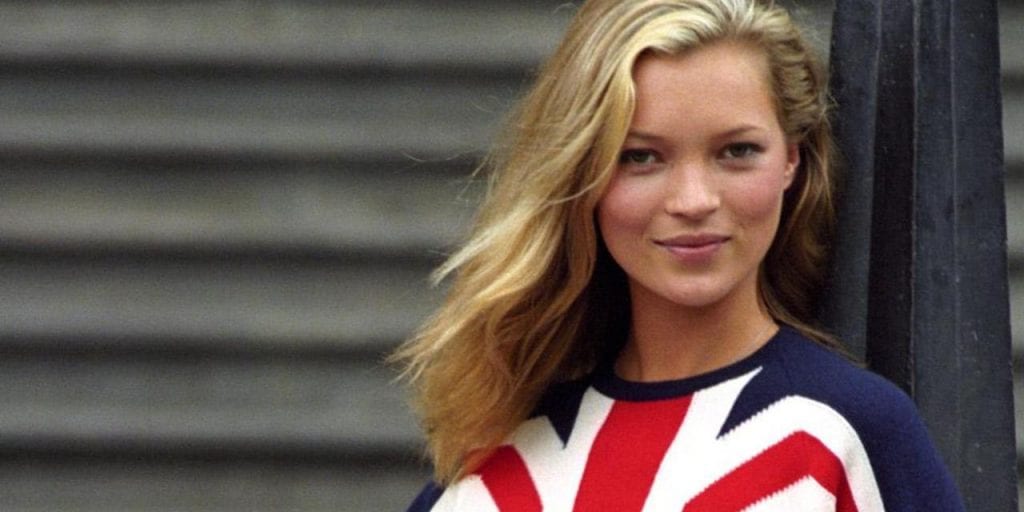 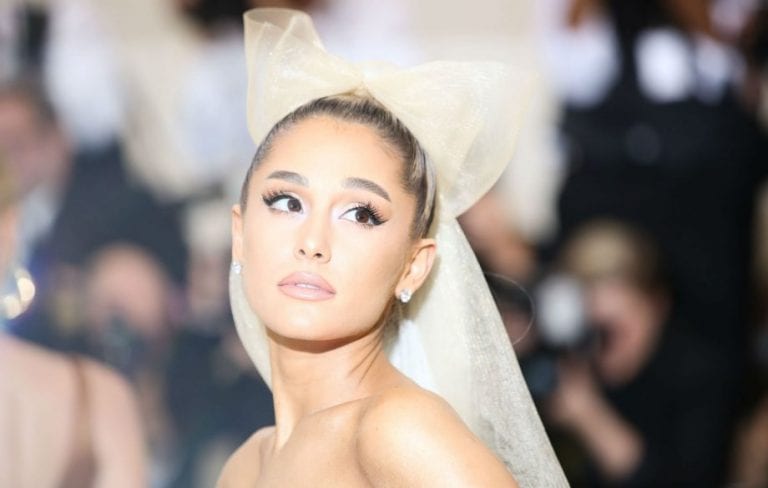 Ariana shared a photo by mistake on her Instagram account a selfie photo of a black phallic thing on the floor behind her. 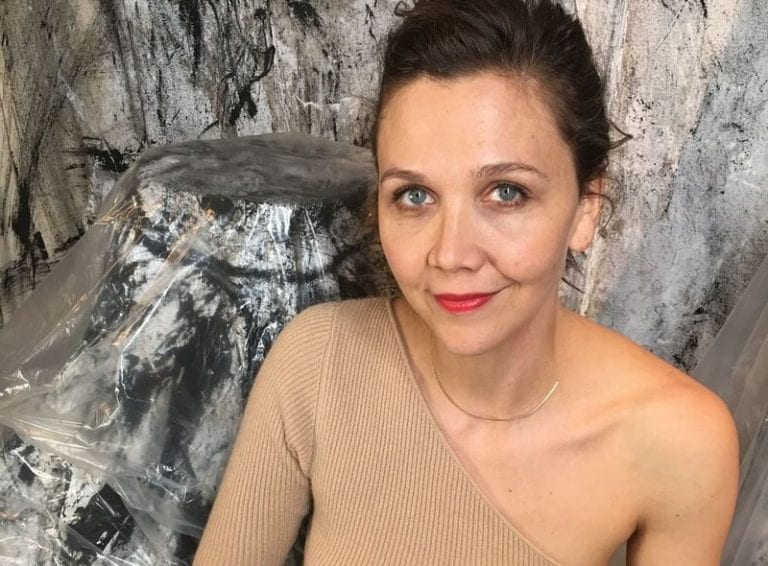 Some Rules for Having Friends with Benefits