We already discussed how we all have a doppelgänger somewhere in this world. It is hard to find them as mere mortals, but for celebrities, during this modern days, we can easily track their look-alikes.

Here are some ordinary people who had the fortune to be born with the face of a celebrity. 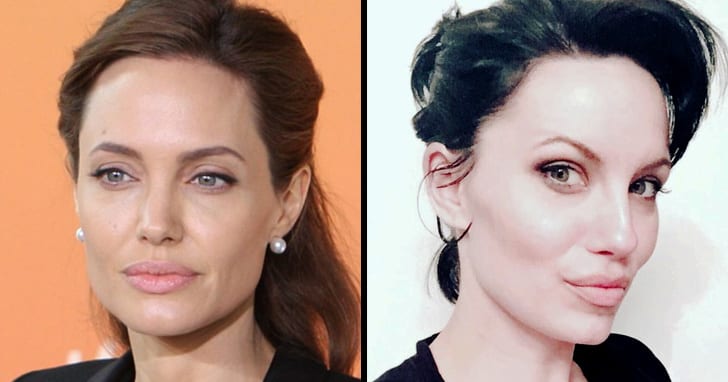 Melissa Baizen is from Wisconsin, and she shared that a lot of people approach her on the street, thinking she is Angelina Jolie. She even attended the Bristol Renaissance Faire as Disney’s Maleficent, a role famously played by Jolie.

Maria might be even more famous than Laura Dern nowadays, due to social media. Her picture where she is posing like Dern, wearing similar clothes, attracted a lot of attention. 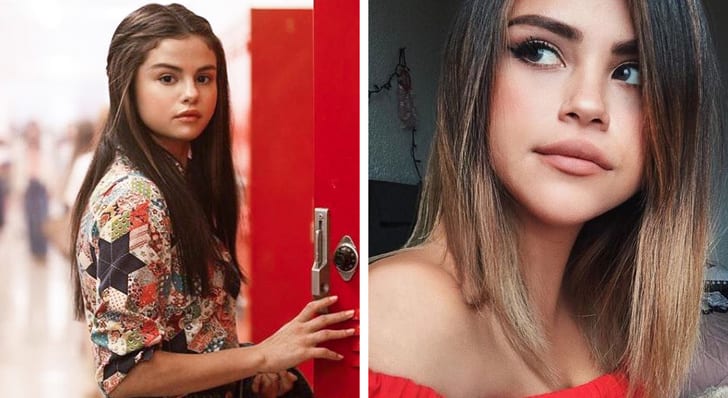 Sofia Solares is from Mexico, and she when she realized how much she looks like the singer, she tried Selena’s hairstyles. She has a desire to meet the singer one day, as she is her huge fan.

Johannes Laschet is a law student and a menswear blogger, and he said on one occasion that his life was “a little exhausting and sometimes it’s just too much” just because he looked like the famous actor. 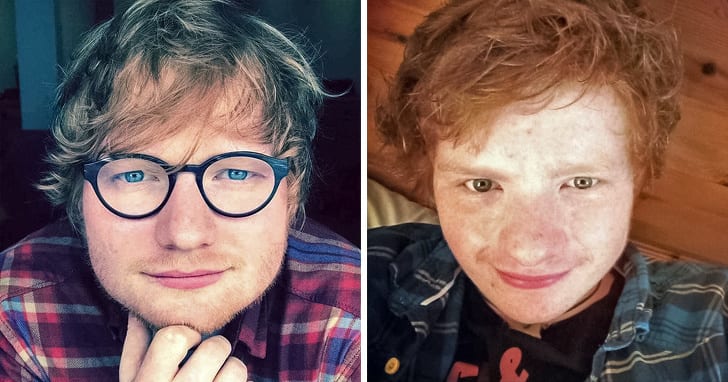 Ty is a big fan of Ed Shereen’s, and he works as a bingo caller and a park ranger. 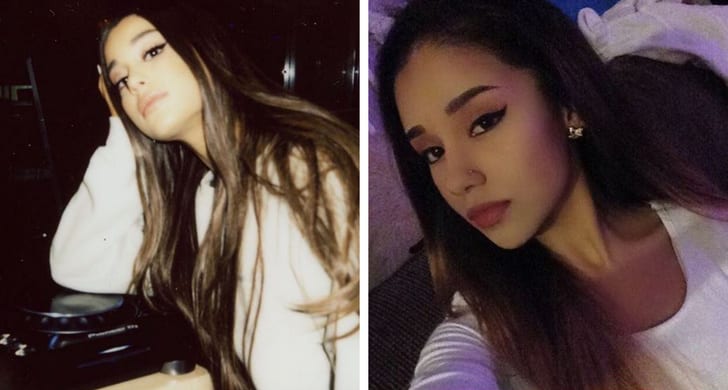 Jacky Velasquez realized just how much she and Grande look identical, so she decided to wear the same hairstyles the singer wears, and she even has on Grande’s signature eyeliner. 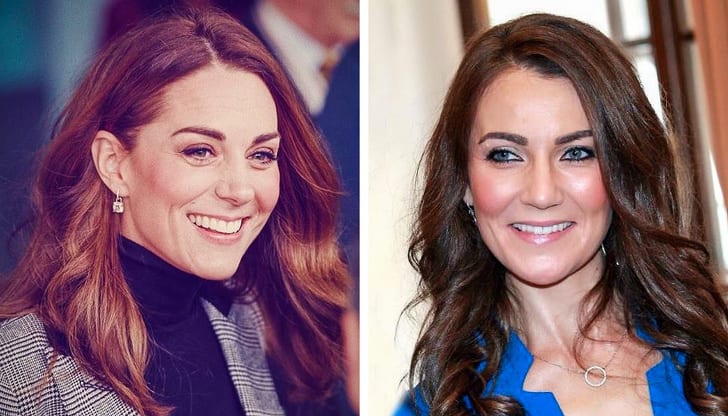 Heidi was just a waitress, who cashed in her popularity once Kate Middleton became the Duchess of Cambridge. 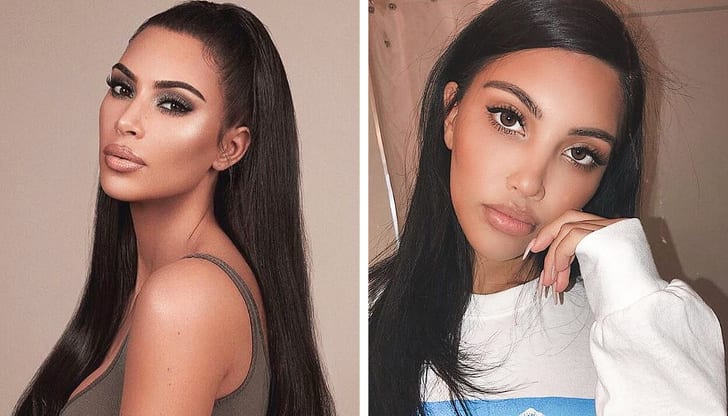 There were numerous Kim look-alikes, but Kamilla Osman says that she never wanted to look like the reality star, nor that she is trying to achieve anything resembling her. 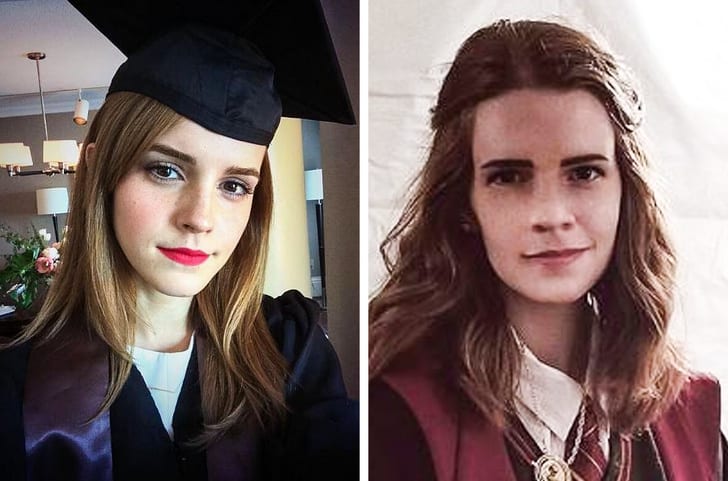 Kari Lewis was even called more Hermione Granger than Kari Lewis, who didn’t even watch Harry Potter when people started approaching her with the question – are you the real Hermione Granger? 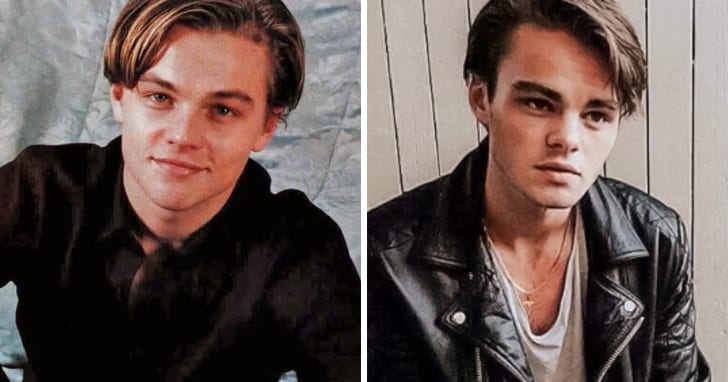 Konrad is from Sweden, and he looks exactly like the young actor. 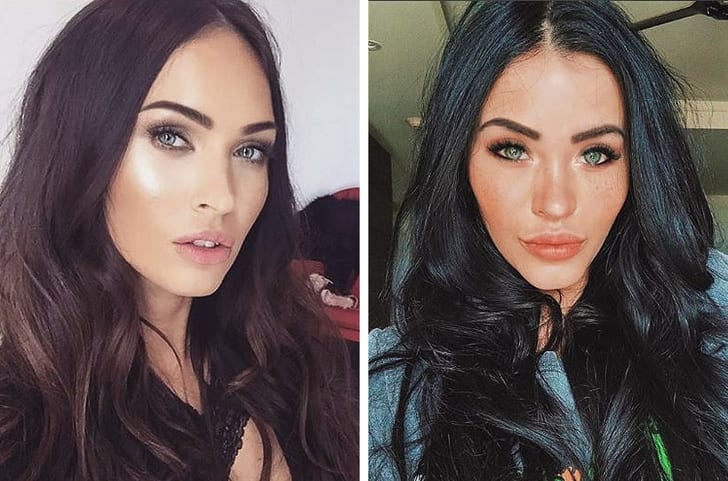 Alende gained popularity just because she looked like Meghan Fox, and she even cashed in her popularity through various bikini and lingerie shoots. Andele Lara is the founder of the site Grow & Glow, and her resemblance to the singer is uncanny. 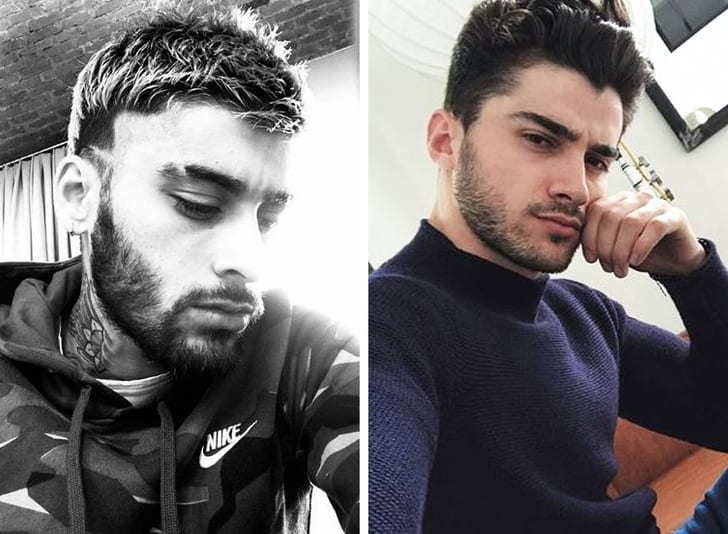 Flamus Uksini is a model, who said that he didn’t know about Malik until people started messaging him, telling him how much he looks like him.

Aubrey Plaza and her doppelgänger 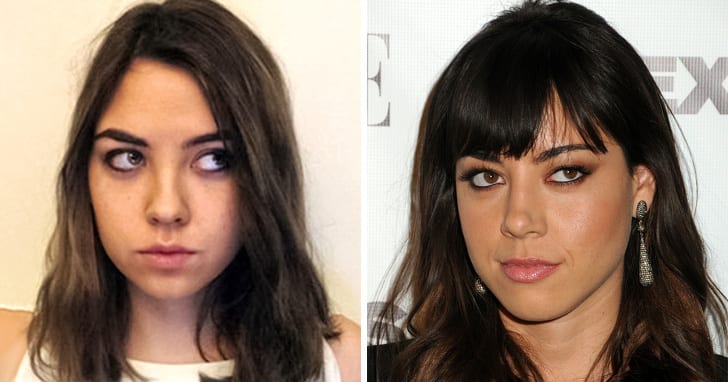 A Redditor who says that she is Plaza’s doppelgänger.

Emma Stone and her look-alike 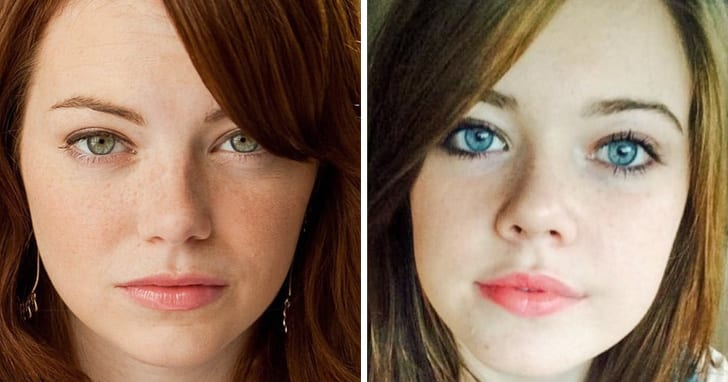 Another Redditor asking people if she looks like a celebrity star. We think she does.

What is NLP and Does it Work?

How to choose a ballet barre