What is NLP and Does it Work?

Neuro-linguistic programming (NLP) is a way of changing someone’s thoughts and behaviors to help them achieve certain outcomes.

Since the first time introduced in 1970, neuro-linguistic programming has seen massive popularity. NLP includes treatment of phobias and various anxiety disorders, as well as improvements to workplace performance and personal happiness.

What exactly is NLP?

NLP uses techniques that focus on perception, behavior, and communication to make it easier for people to change their thoughts. 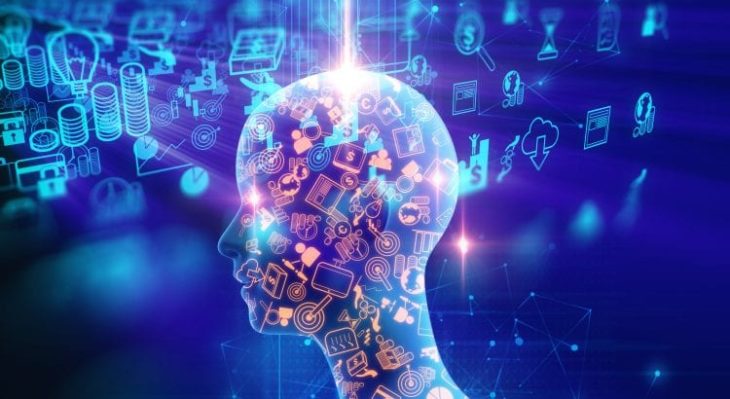 Richard Bandler and John Grinder developed NLP and believed that it was possible to identify certain patterns of thoughts and behavior of successful people and teach those patterns to others.

How does exactly NLP work?

NLP is hard to define, but it is founded on the idea that people operate by internal maps of the world, which they learn through sensory experience.

NLP is not hypnotherapy and tries to modify out unconscious biases and limitations through the constant use of language to bring changes to someone’s thoughts and behavior. 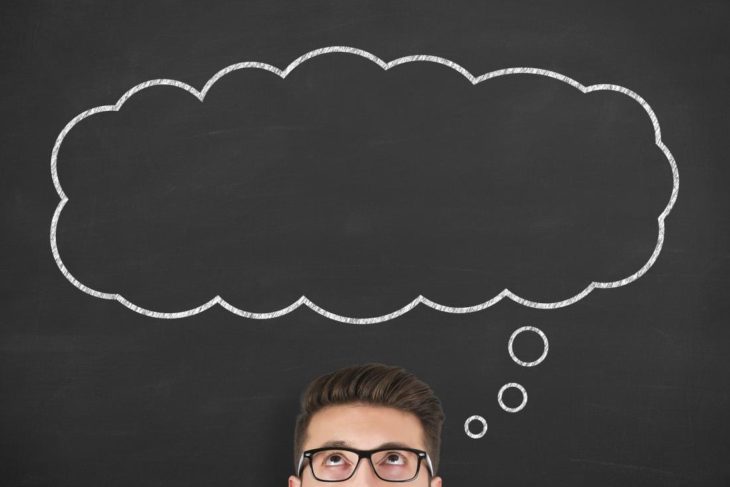 It is very hard to explain, but for an example, a central feature of NLP is the idea that everyone is biased towards one sensory system. This system is known as Preferred Representational System, or PRS for short. Using this idea, therapists can detect this system through the use of language. Phrases such as “ I see your point” or “I hear your point” can trigger a signal of PRS.  By identifying a person’s PRS, NLP practitioners can base their therapeutic framework around it.

Neuro-language programming can be considered as a broad field of different techniques that include some of the following:

Determining whether NLP works is more challenging than it sounds. NLP has not seen the same standard of scientific rigor such as more established therapeutic techniques, such as Cognitive Behavioral Therapy.

Scientific research on the use of NLP has produced mixed results.

A study published in the journal Counselling and Psychotherapy Research has found that psychotherapy patients had improved symptoms and better life quality after having Neuro-language programming compared to a control group. 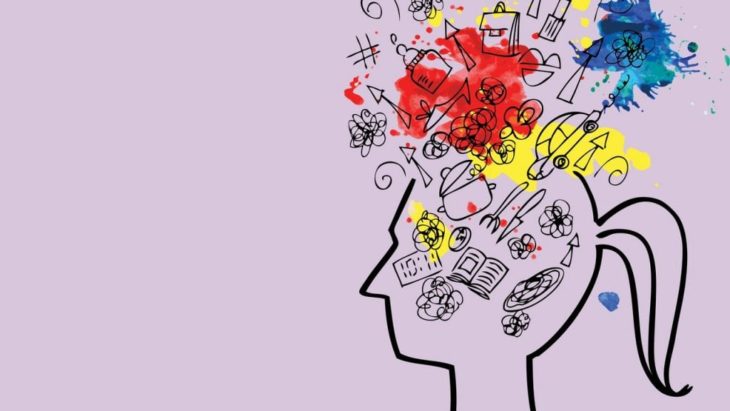 Other studies, however, published in The British Journal of General Practice has found that NLP was less favorable compared to other techniques.

Since 1970, NLP has been the target of criticism for lacking evidence to support it, and a paper published in 2009 found that after almost three decades, NLP still has non-credible theories and evidence for its effectiveness.

NLP has seen massive popularity, and practitioners use it for different fields and contexts. However, the broad ideas of NLP and the lack of formal monitoring body means that the methods of quality of practice can differ massively.  Furthermore, clear evidence to support the effectiveness of NLP hasn’t yet emerged. 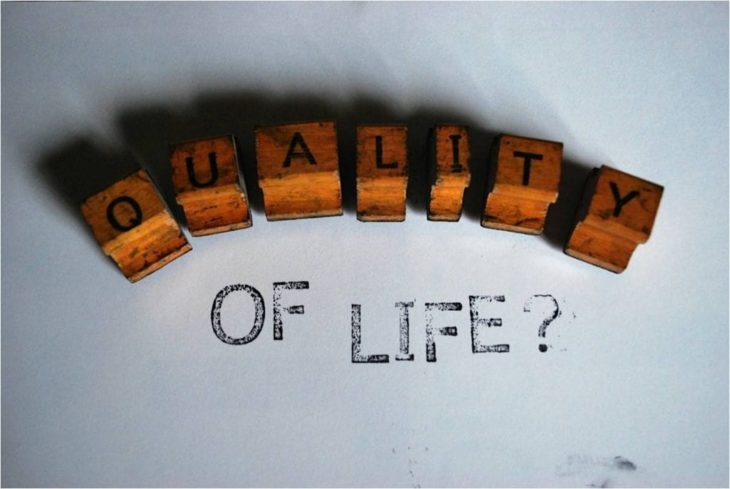 How to Become a Life Coach

How to Become an NLP Practitioner