8 Most Popular Celebrity Hairstyle Trendsetters of All Time

People look for different ways to improve their physical appearance. Some individuals would decide on using different products to improve the quality of their skin. On the other hand, being in a good shape always look attractive. Because of that, many people will decide to go to the gym or exercise at home.

However, we mustn’t forget how hairstyle is essential for our overall physical appearance. Different hairstyles were popular during human history. Unfortunately, becoming a hairstyle trendsetter is not possible if you are not a celebrity. Let’s imagine that you try to create a unique hairstyle as an average person. It is hard to believe that people around you will design their hair in the same way. You do not have a strong influence as some people that are famous in all parts of the world.

If you want to look attractive and modern, following the latest hairstyle trends is the only choice you have. The good thing is that websites like HairstyleCamp are analyzing the latest trends. Despite that, you will manage to find different tips there that can help you improve the quality of your hair. It will also help you find the hairstyle that matches your personality.

As we said, only celebrities can establish different trends. That is the reason why we want to talk about the most popular celebrity hairstyle trendsetters of all time. 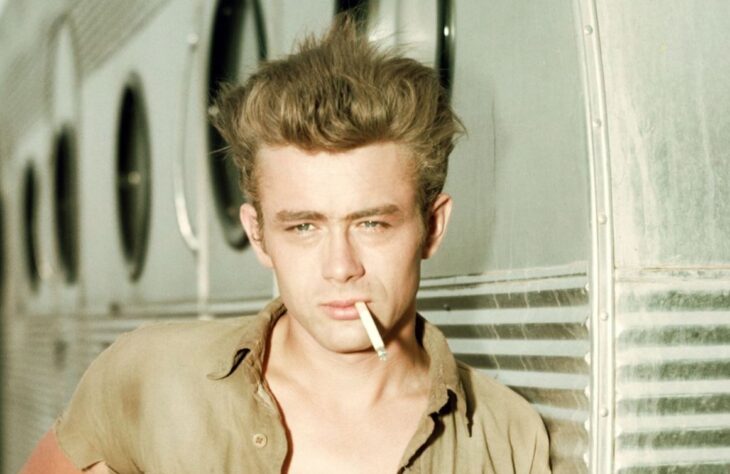 The younger generations probably do not know who James Dean was. In short terms, it was a person that was some sort of synonym for the word “cool”. His success was not as big as you might think. He was starring in three movies only. However, those three movies were enough to allow him to become one of the most popular hairstyle trendsetters of all time.

From today’s perspective, his hairstyle did not look anything special. More precisely, it was classic, but that was the reason why it became so popular. Men around the world wanted to have the same hairstyle as James Dean. On the other hand, many women of that time considered classic hairstyle attractive. 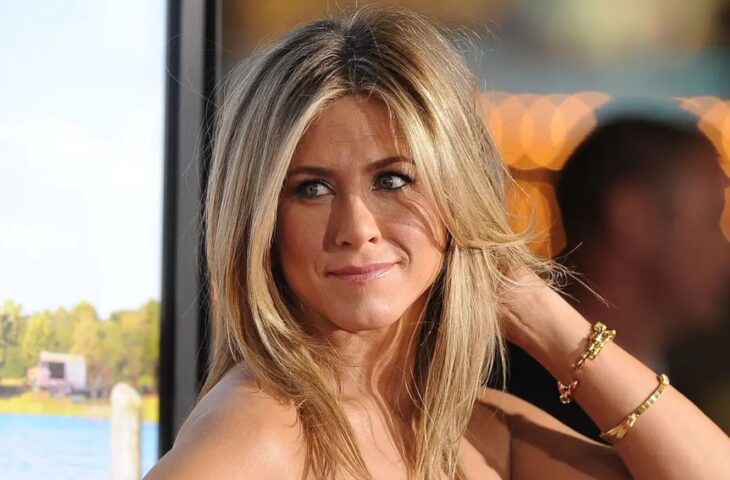 We are sure that the youngest generations know very well who Jennifer Aniston is. “Friends” was a popular TV show, and some people gladly watch it even today. Rachel was one of the most popular words that you could hear in the saloons. Many women of that time wanter to have the same hair as Rachel. Because of that, many barbers had to improve their skills and satisfy the request that women had. We are sure that was not an easy task. 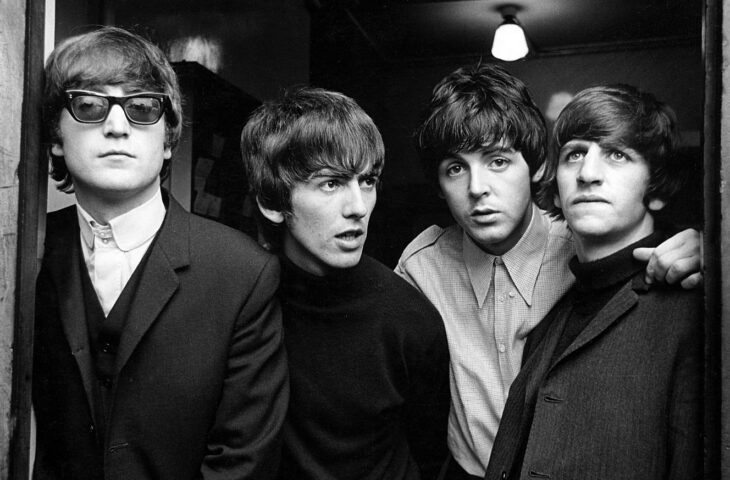 Many people claim that The Beatles are still the most popular band of all time. Their influence on the worldwide population was huge. That is the reason why many people during the 60s had the same hairstyle as these young musicians.

We do not want to say that everyone was supporting them. For instance, many parents of that time considered their hairstyle strange. They could not believe that their children had the desire to look the same as them. 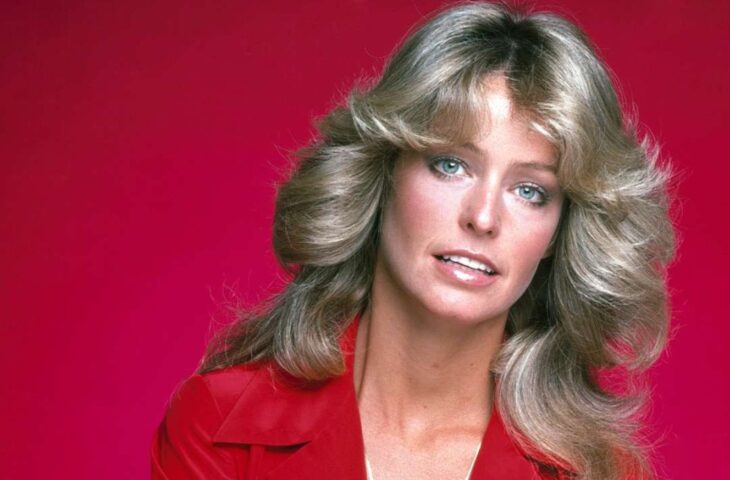 Farrah Fawcett experienced huge popularity during the 70s. Despite her talents, it seems that her hairstyle helped her a lot to reach the peak of her popularity. Her hair waves were extremely popular during that period. You can check the pictures of young women of that period. You will see that almost every girl had the same hairstyle.

There is a precise story of how her stylist managed to reach his goal. He was using a blow dryer and a big amount of so-called blowout hairspray. Despite that, he also had to cut plenty of layers to make one of the most popular hairstyles of that time.

When you look closer, many women admire the same hairstyle even today. Stylists have tried to recreate “The Farrah hairstyle” many times. Unfortunately, neither of them managed to pull it off the way Farrah did. 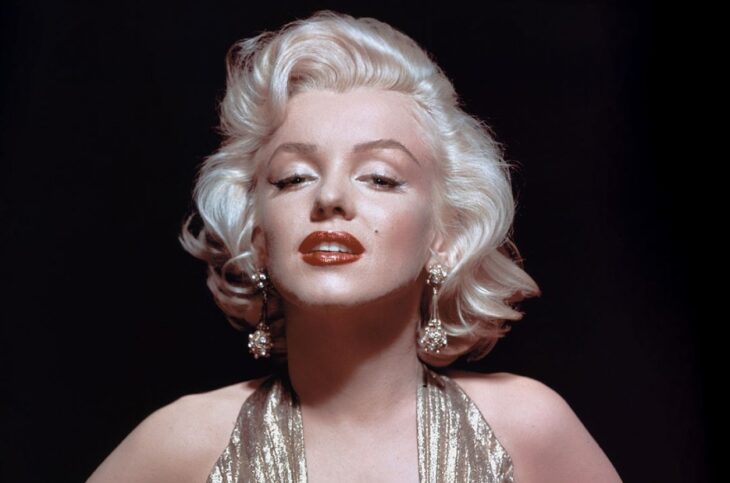 There is one interesting thing about Marilyn Monroe that most people do not know. Believe it or not, one of the most popular celebrities of all time is not even a natural blonde. She had to use a large-barrel curling iron to get her golden curls. These golden curls are still popular and it seems they will never go out of style. 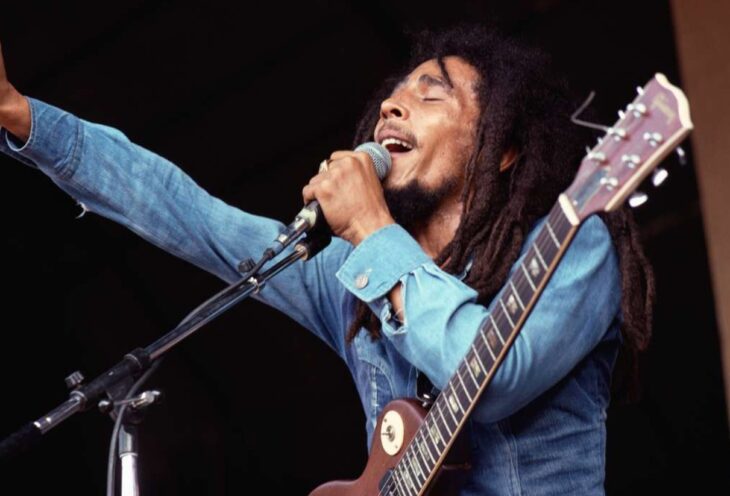 We need to agree that reggae music is not the most popular genre in all parts of the world. However, Bob Marley is a king of that music without any doubt. Despite that, his dreadlocks are popular even today. Everyone who is a big fan of Jamaica and reggae music would want to have that type of hairstyle.

We do not want to say that Bob Marley was the first person with the dreads. They existed for a long period before the singer became popular. However, they were not so popular before him. That is the reason why he deserves to be on the list of most popular celebrity hairstyle trendsetters of all time. 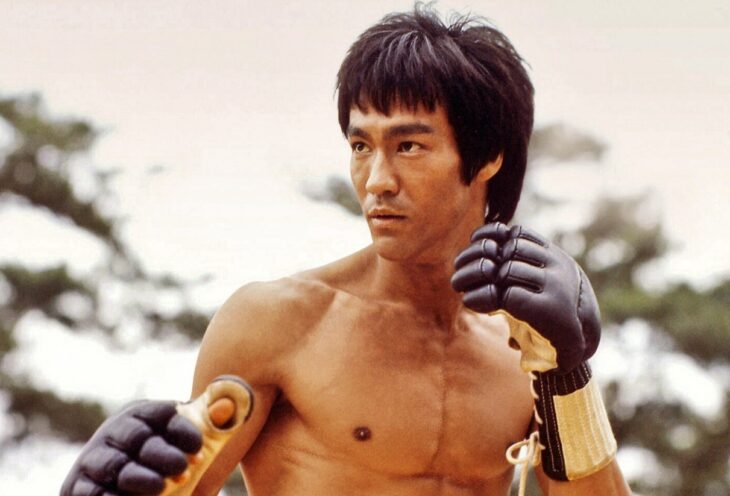 Bruce Lee was a character that could be an inspiration for many different things. However, no one believed that his hairstyle is going to become popular in all parts of the world. His so-called bowl cut became popular, and many young people wanted to look like Lee. Indeed, many people will probably have a negative opinion about the bowl cut. However, no one has the right to deny that his hairstyle is not iconic. 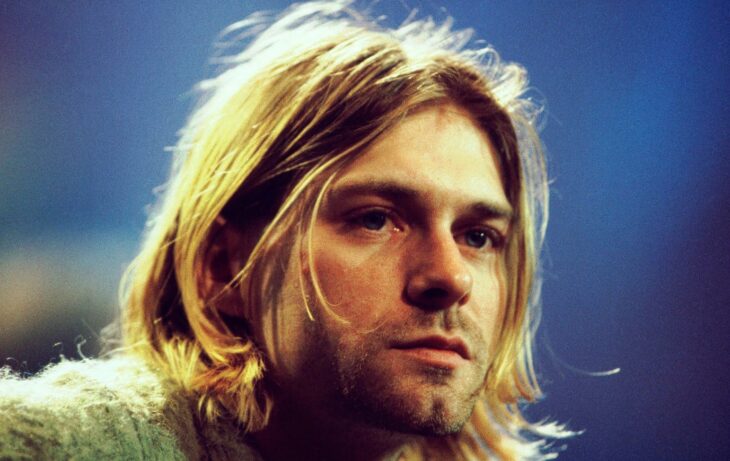 One of the coolest “do’s” of Kurt Cobain’s time was his hairstyle. The hairstyle was the symbol of the way of life that he was living. People that were leading the same lifestyle admired him and his hair a lot. Because of that, everyone who had an easygoing personality and lifestyle wanter to look the same as Kurt. That is the reason why he is one of the biggest trendsetters of all time.

Kurt Cobain’s example is something we should all follow. You should not pick the hairstyle just because it is popular in the world. It is important to match it with your personality and character. In that way, you will always be satisfied with your look. With a high dose of self-respect, you will also manage to look attractive to other people. We are sure it is one of the goals that all the people have.

Getting Healthier Inside and Out