This Is The Last Known Video Of Marilyn Monroe, Filmed Not Long Before She Committed Suicide

Marilyn’s psychiatrist, Dr. Ralph Greenson Marilyn discovered her deceased body in the bedroom of her Brentwood home, in the morning of August 5, 1962.
Her housekeeper Eunice Murray had woken up at 3 am, because she was “sensing that something was wrong”, and immediately made a phone call to Greenson. 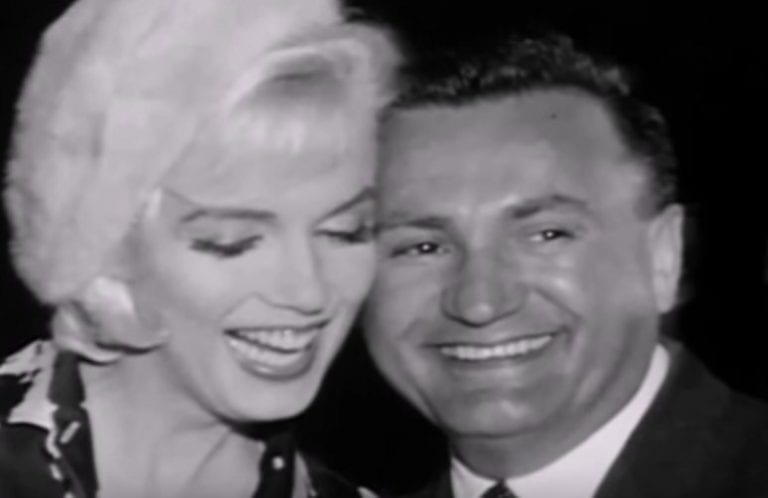 The housekeeper had noticed the brightness in Marilyn’s bedroom, but when she knocked on the closed door, no one was answering. Marilyn’s physician, Dr. Hyman Engelberg, came at the house at around 3:50 a.m., and formally declared her deceased.

Marilyn’s sudden death was the cover story all around the world. “It’s said that the suicide rate in Los Angeles doubled the month after she died; the circulation rate of most newspapers expanded that month”, said Lois Banner, and the Chicago Tribune stated that they had an endless number of phone calls from citizens, all wanting to know why did the actress die. 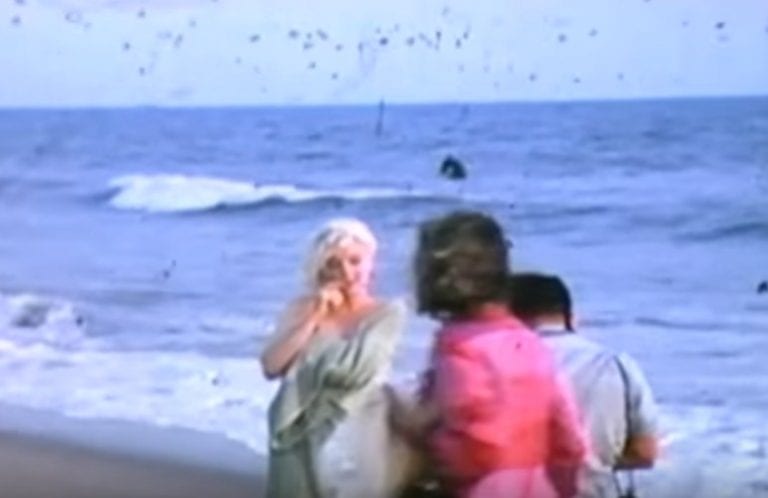 This is the last known video of Marilyn Monroe, filmed not long before she shockingly committed suicide.
Artist from France Jean Cocteau declared that her suicide “should serve as a terrible lesson to all those, whose chief occupation consists of spying on and tormenting film stars”, actor Laurence Olivier believed her to be “the complete victim of ballyhoo and sensation”, and director Joshua Logan claimed that she was “one of the most unappreciated people in the world”. 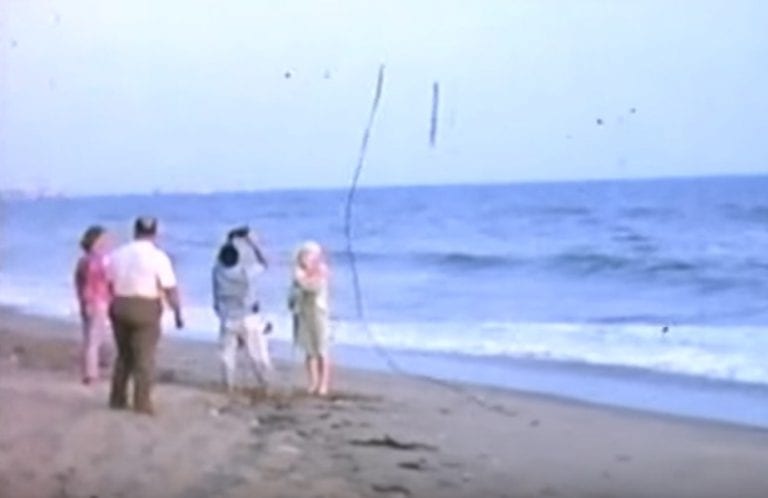 Her intimate wake took place at the Westwood Village Memorial Park Cemetery on August 8. Joe DiMaggio and her business manager Inez Melson organized the funeral, and a large number of people surrounded the place around the burial site.

Her endless fame was connected to her troubled private life. She is remembered as a sex symbol, a talented actress, and a beauty icon, but people also memorized her troubled upbringing, professional battles and all the schemes and stories people made about her death. 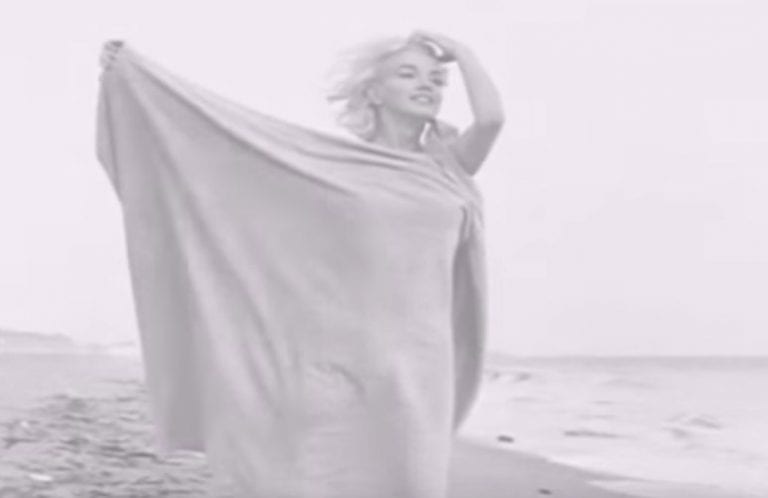 Journalists like Gloria Steinem and Jacqueline Rose wrote a lot about her, and while Steinem thought of her as a victim of a studio system, some people, like Molly Haskell and Sarah Churchwell emphasized her professional life and her attempts in making her public image.

Whoopi Says Prince Harry And Megan’s Baby Will Resemble Her

5 Famous Couples Who Are Expecting A Baby In 2019