Mansions on our list are some of the most luxurious houses ever built. Considering that they are owned by Hollywood A-listers and other famous celebrities, we didn’t expect anything less. If you get easily jealous, maybe you should avoid reading, because these homes will definitely make you green with envy. 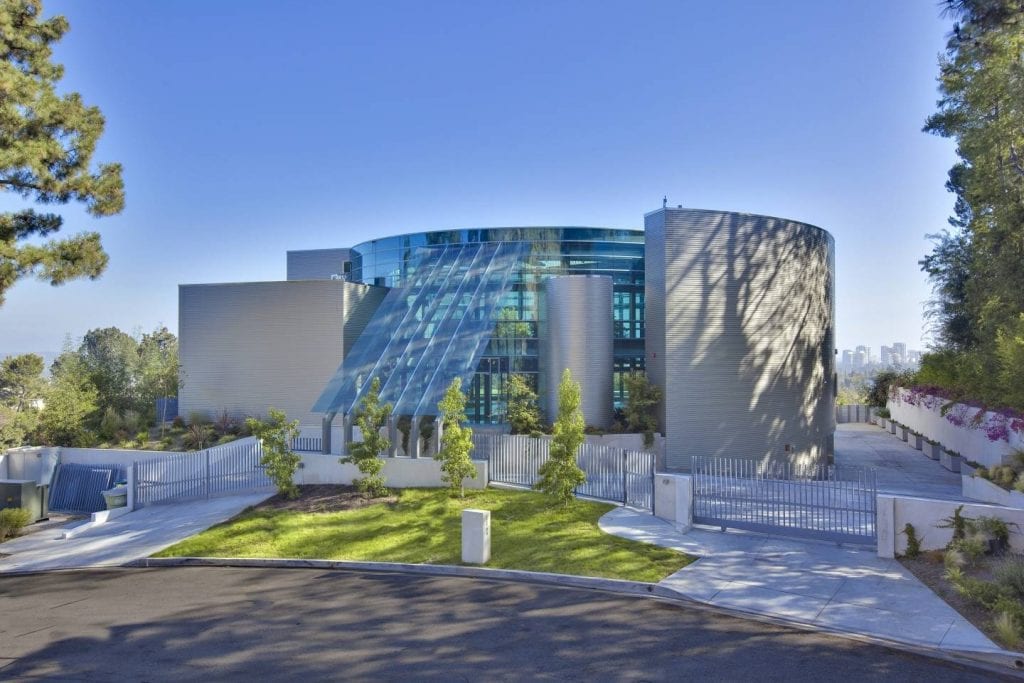 Called the “salad spinner house”, Justin Bieber’s $20 million houses in Beverly Hills doesn’t exactly scream peace and privacy. The futuristic glass-enclosed building is all about bling and showing it, something we came to expect from young Canadian star. 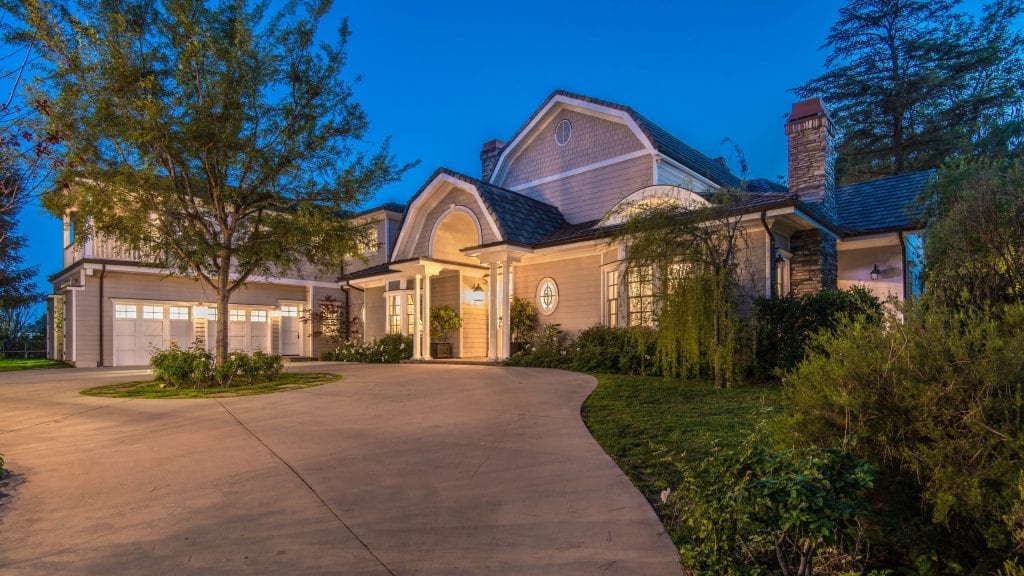 Jessica Alba’s net worth of $340 million has allowed her to really splash on the real estate. Among others, she owns this classic mansion in Beverly Hills, estimated at $10 million dollars. The house comes with seven bedrooms, eight bathrooms, and an amazing park. 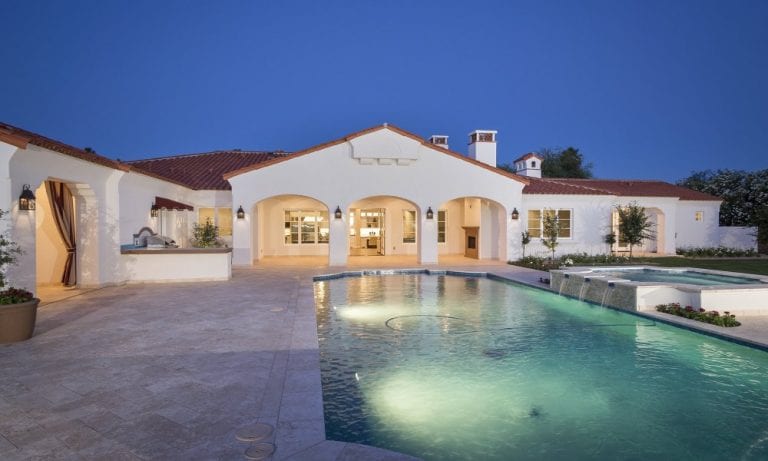 Credit: For The Win – USA Today

The most successful Olympian in history, with 23 gold medals to his name, Michael Phelps isn’t really known as somebody who spends money recklessly, like some other names on our list. His home in Scottsdale, valued at $2.5 million, is modest compared to some other, but it more than makes it up in style. The 6,000-square-foot house comes with an Olympic-size pool (duh) and awesome view of Camelback Mountain. The lavish mansion, valued at $17 million, is the perfect backdrop for luxurious parties Taylor Swift enjoys hosting from her friends from the music and movie industry. The only objection we would make is that it is located in Rhode Island. Why would anyone spend so much money on a house in Rhode Island is beyond us. 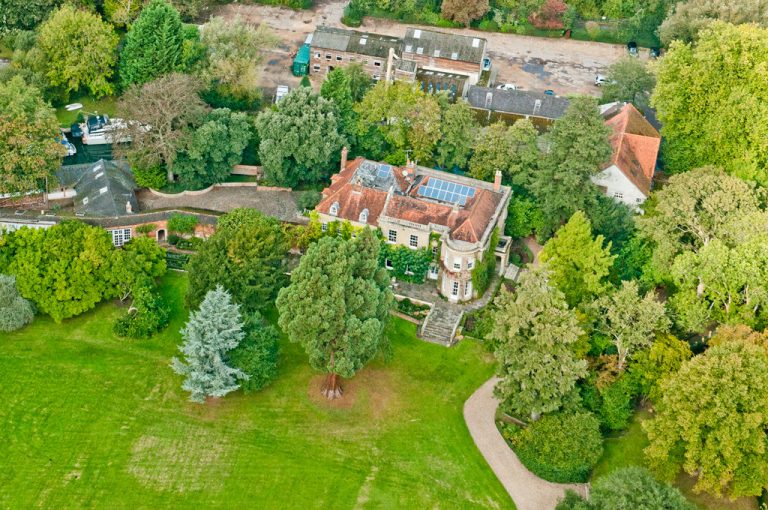 A 17th-century mansion in the middle of England does kinda feel perfect for the marital home of George & Amal Clooney. The house has been extensively renovated and its amenities brought to modern times, but the romantic feel of the Victorian country estate has been carefully preserved. 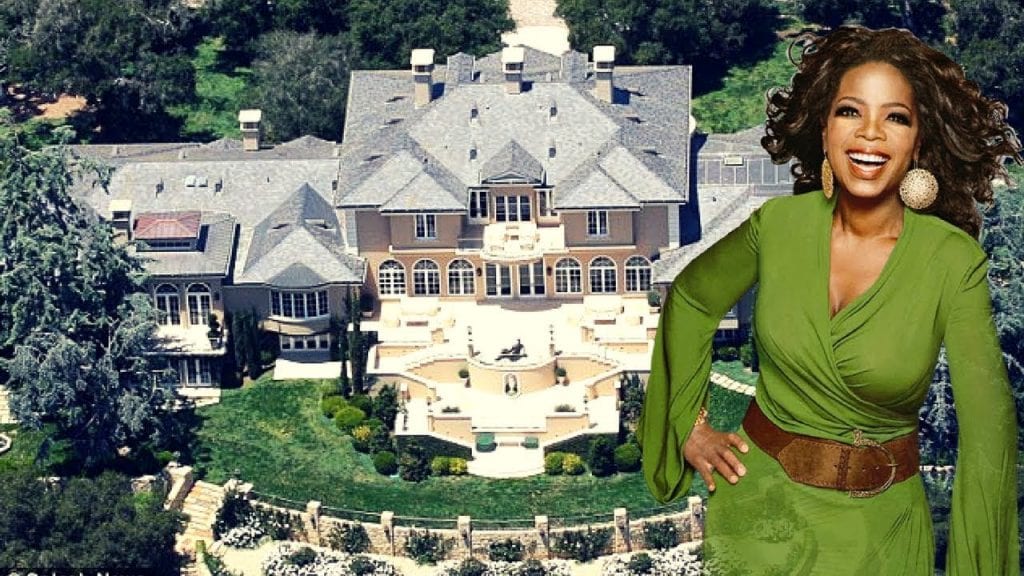 When you are worth $3 billion, $50 million doesn’t seem excessive for a dream house. The massive 23,000-square-foot mansion is exactly that, being surrounded with high walls in order to preserve the Queen’s privacy. 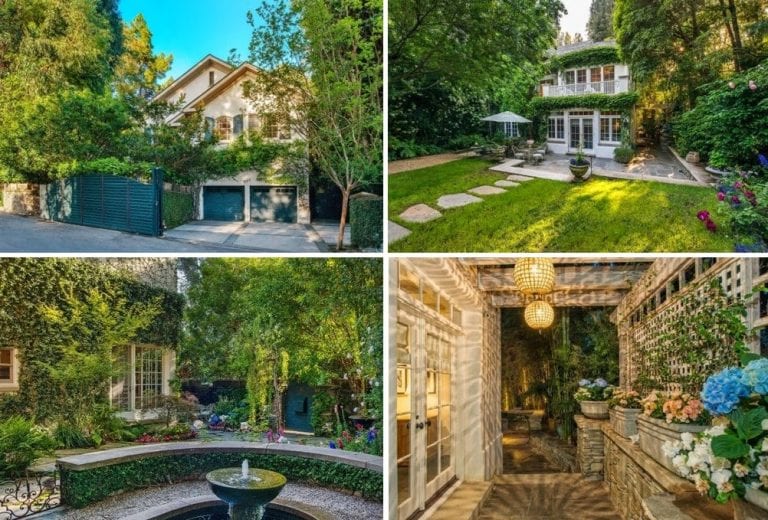 Jennifer Lawrence’s house is far from being the most expensive on our list, but it is certainly among the most beautiful ones. The combination of traditional feel and modern amenities have created one of the coziest homes we have ever seen. 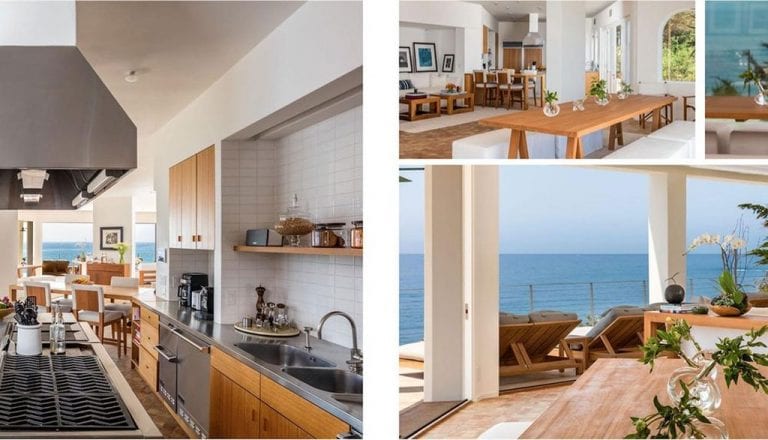 If you have been the highest-paid supermodel in the world, a $60 million house in Malibu isn’t really out of reach. Cindy Crawford’s house, with 5,200-square-feet, isn’t among the largest on this list, but Malibu beach property always comes with a hefty price tag. The ocean view and a private beach seem to be a magic combination when it comes to people overpaying houses. 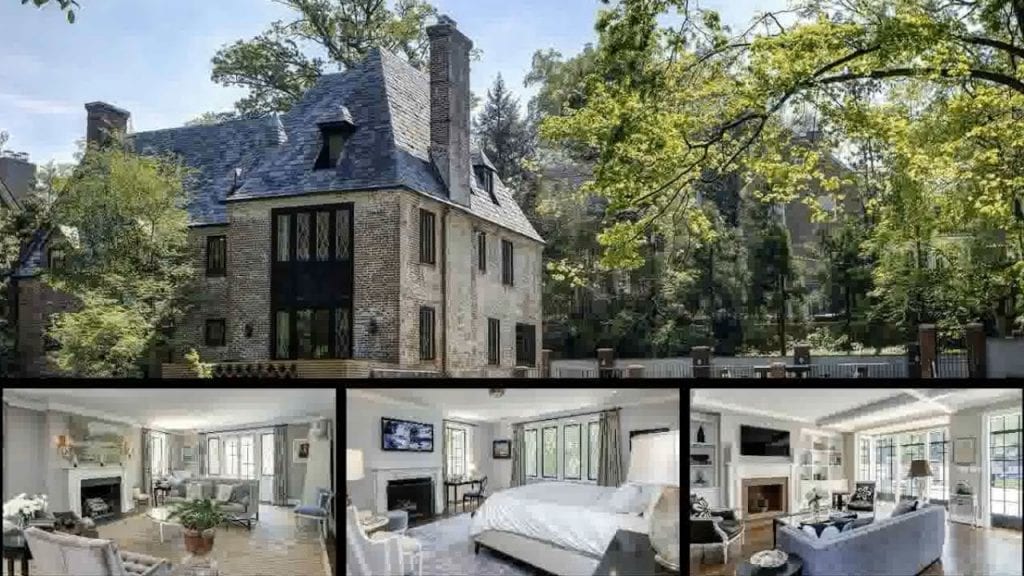 After White House, every home probably feels like a step-down, but Obama’s seems happy in their new, 8,200-square-foot mansion in Kalorama, purchased for $8.2 million after President Obama finished his second term in 2016. The only trouble is that their neighbors include plenty of people from the Trump’s administration, like Ivanka Trump, Jared Kushner, and Rex Tillerson, so hoping next doors for a cup of coffee probably isn’t an option. Dubbed Xanadu 2.0, Bill Gates’ family home is the most expensive house on our list. Valued at astonishing $147.5 million, it features some of the most sophisticated smart home technologies ever designed. Hopefully, they don’t run on Windows OS. 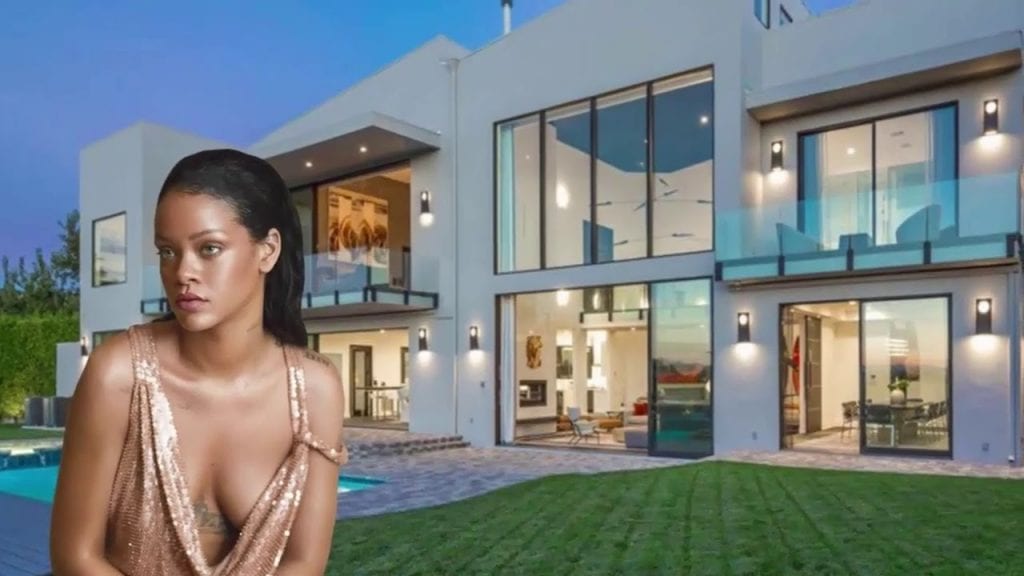 With an amazing view of the Caribbean Sea, Rihanna’s home on Barbados (her birthplace) bears quite the resemblance to the Tropical Barbie theme dream house. When you can afford to blow $22 million on a life-size Barbie dollhouse, you know you made it in life. 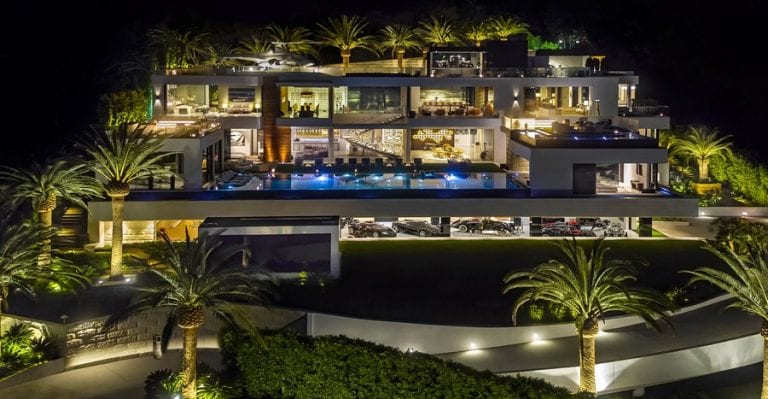 Aquarium, a nightclub, and an M&M’s World are just some of the amenities Queen B and Jay-Z have in their luxurious 20,000-square-foot home in Los Angeles. A $9 Million home built in Tudor style is Britney Spears’ favorite house, out of several she owns. It is also the most fabulous one. 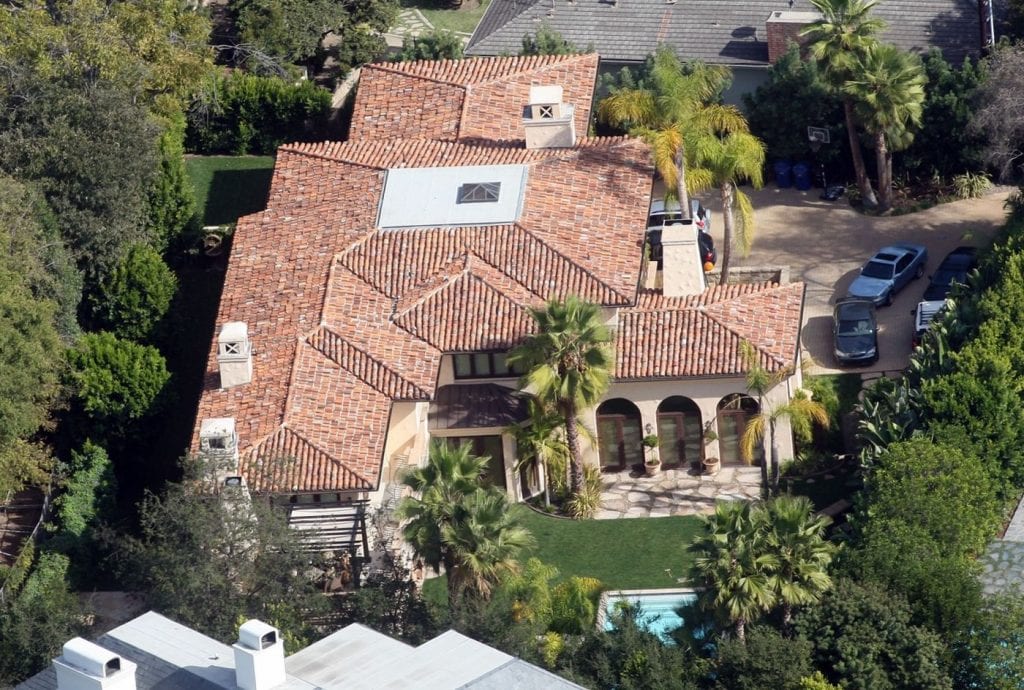 The 8,700-square-feet Tuscan-style house in Los Angeles has recently been listed for sale. Whether Miley got bored with it or she simply has her eyes on something nicer is anyone’s guess, but the house is truly stunning. 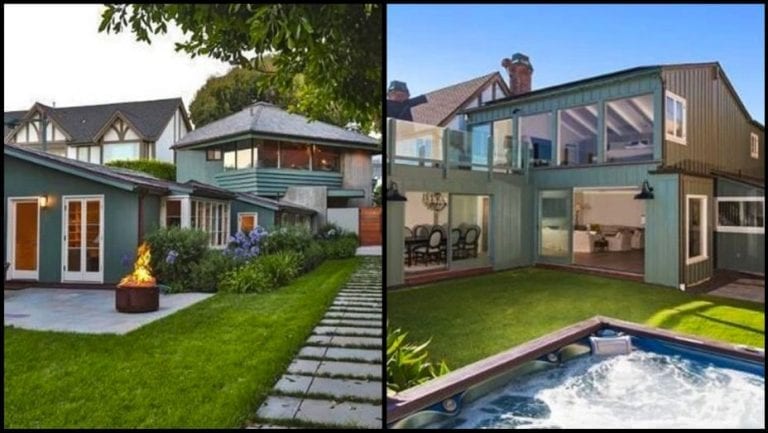 Bought in 1998 for $1.6 million and sold for $10.95 million, this Malibu home is a fitting residence for one of the Hollywood’s brightest stars.

12 Celebrities Whose Net Worth Will Surprise You