12 Celebrities Whose Net Worth Will Surprise You

There is always something to talk about when it comes to celebrities. We love to follow them, know what they do and what projects they are involved with. People also want to know how much they earn from movies, concerts, TV shows, commercials, etc. We present you 12 celebrities whose net worth is going to shock you! 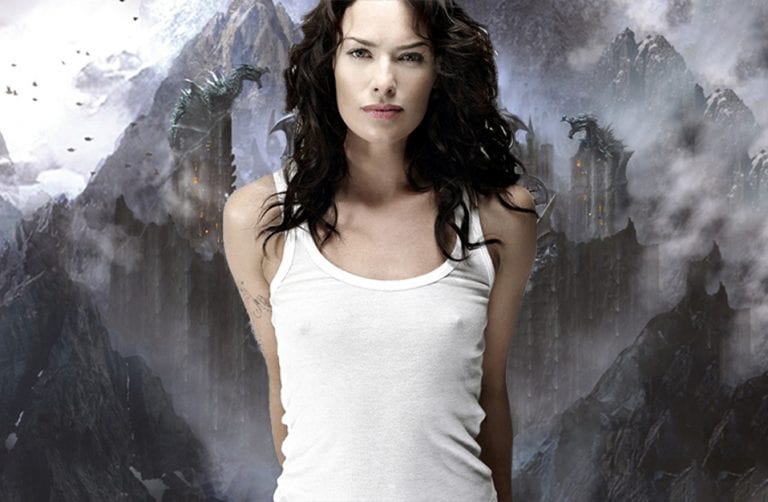 Lena Headey became popular due to a major success of Game of Thrones! At one point, Lena had only $5 in her bank account. Even though he was making $150,000 per episode of GoT, Lena was almost broke because of her divorce battle. Luckily, she managed to stabilize and now her net worth is $1.5 million. 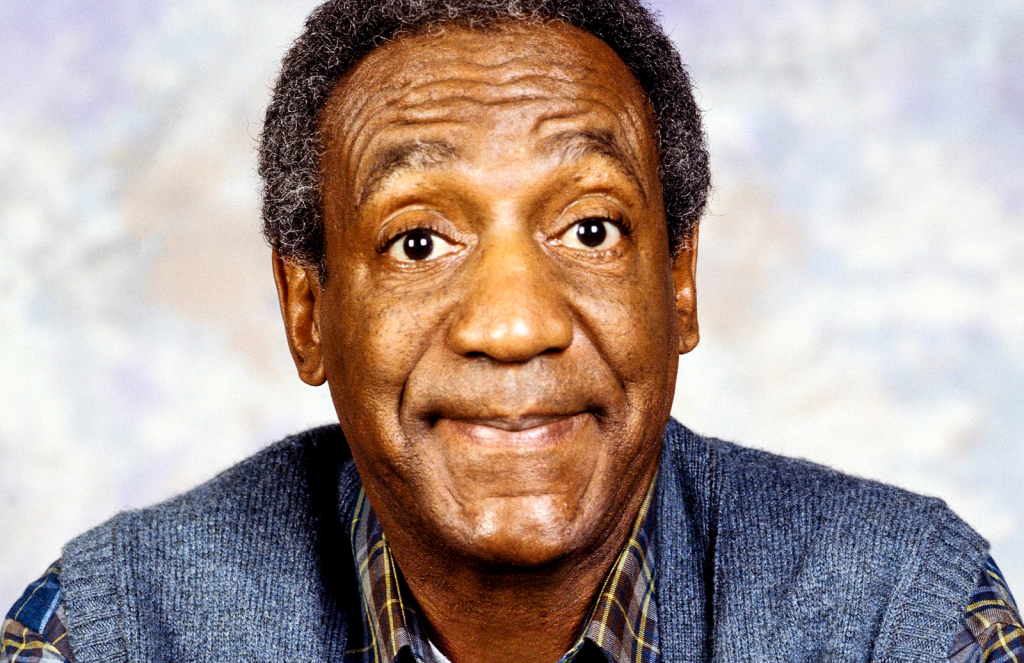 Bill Cosby’s “The Cosby Show” has won him multiple awards – 9 Grammy Awards, 7 Emmys and 2 Golden Globes. He endorsed enterprises such as Coca-Cola, Kodak, Ford, etc. All of this contributed to his net worth which is now $400 million. 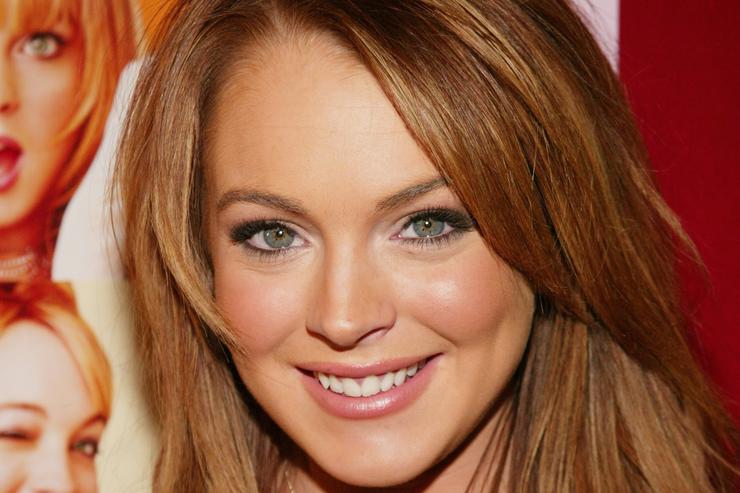 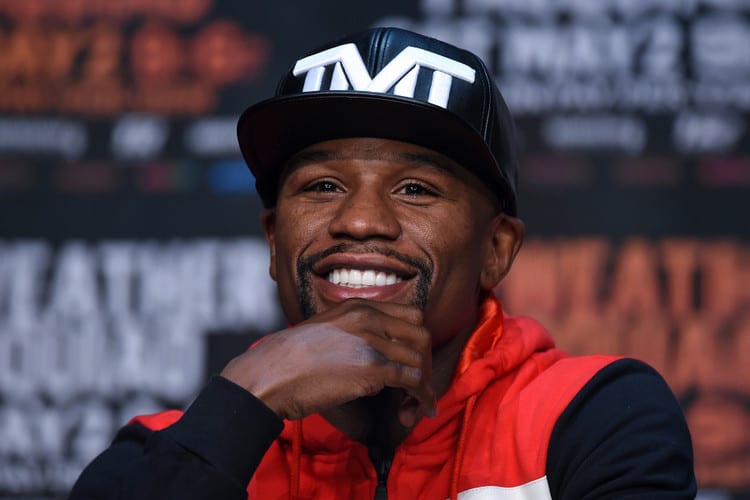 Floyd Mayweather is earning big bucks and he is a regular name on Forbes’ highest-paid athletes. For instance, he made $250 million when he fought Manny Pacquiao. His total net worth is $400 million. 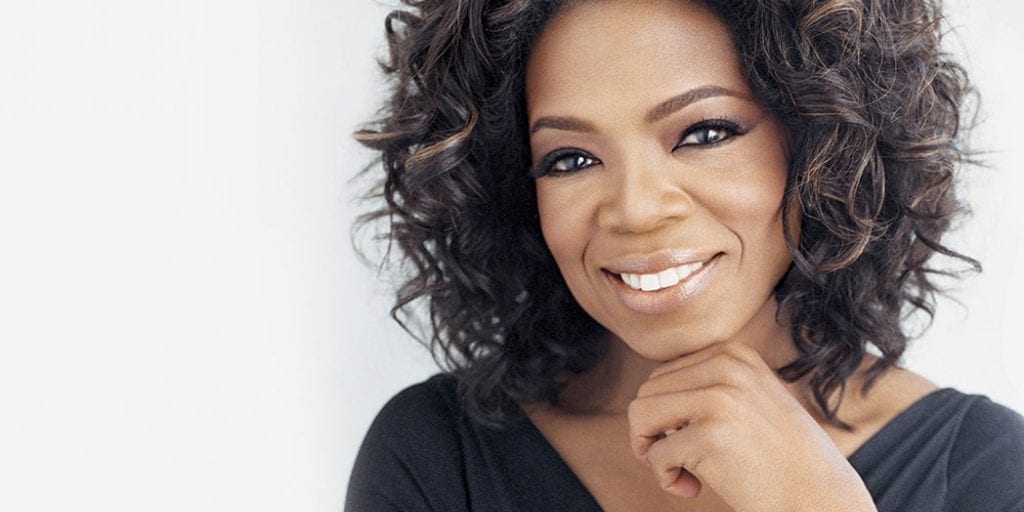 Despite having a tough childhood, Oprah Winfrey managed to get rich and become known worldwide. She draws in over $300 million a year from her television network OWN, even after she retired. Her net worth is stunning $2.9 billion. 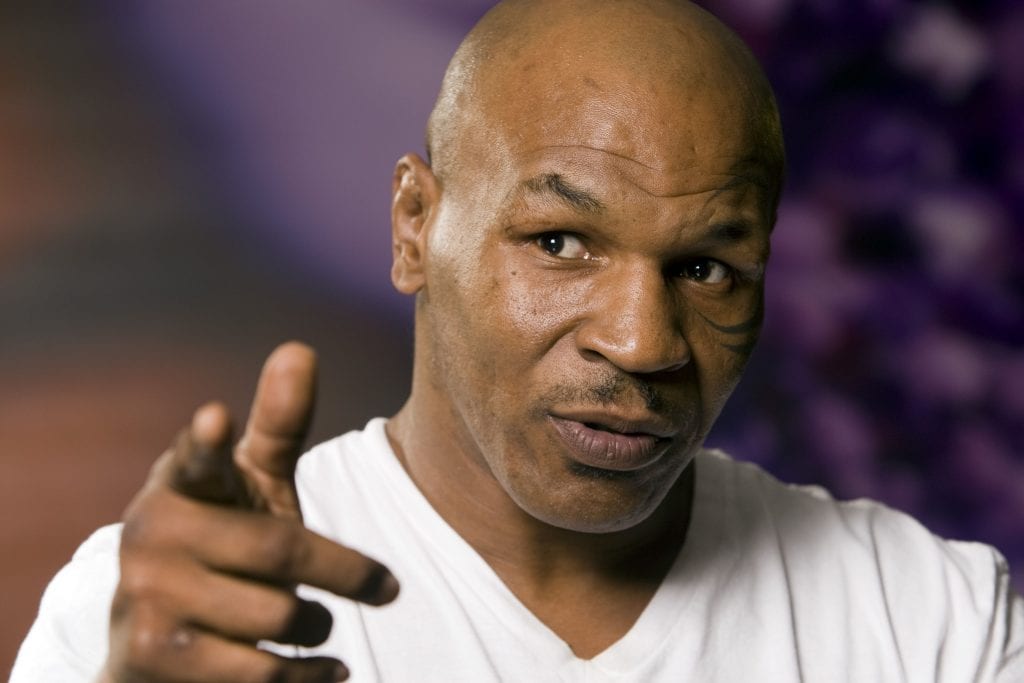 Mike Tyson was the name to stand in awe with in the 1990s. He was a legendary fighter, making over $30 million per one match. At his peak his net worth was over $300 million, but now, he hangs on at only $1 million. He was spending his money recklessly, buying luxurious jewelry. He even bough himself a pair of Bengal tigers. At one point in his life, he filed for bankruptcy, but he has managed to recover. 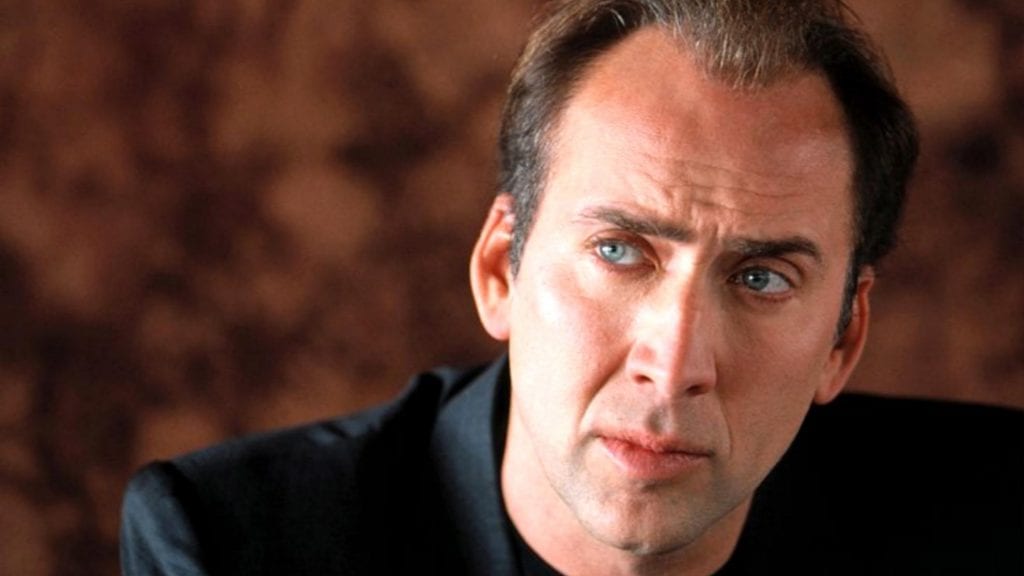 Nicolas Cage has starred in a lot of films, some of them were memorable and some not so great. He spent a lot of money buying things such as mansions, yachts, a private jet and even a private island. Cage’s net worth is $25 million. 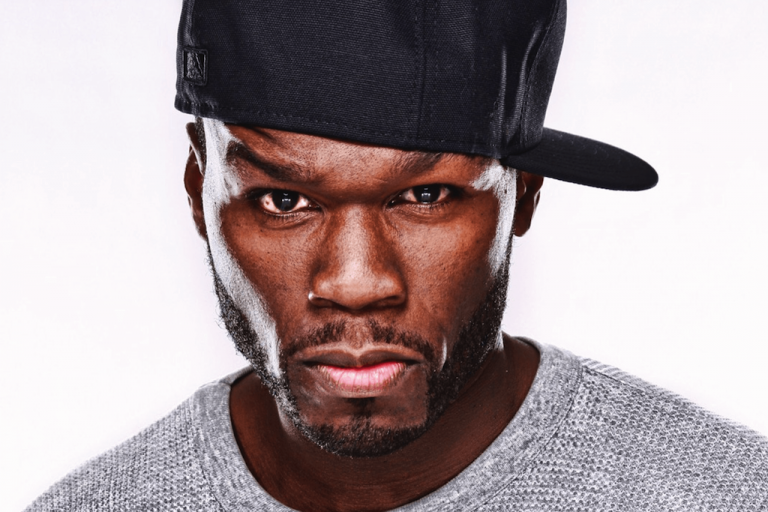 50 Cent presents a rags-to-riches story and he went from being absolutely broke to living in the lap of luxury. When he sold Vitamin Water, where he held a 2.5% stake, he earned $150 million. Nowadays, his net worth is $15 million. 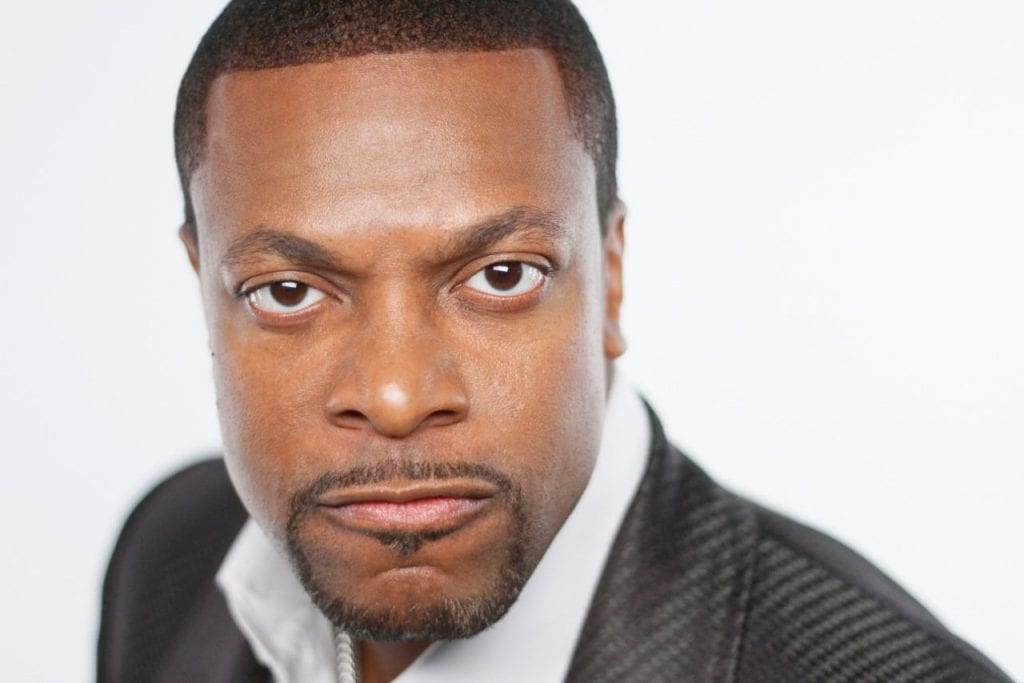 Chris Tucker’s life has been a real roller coaster ride, especially when it comes to finances. He has made a fortune from movies such as Friday and Rush Hour, but he reportedly owned the IRS $11 million for taxes. He announced that he couldn’t afford to pay his bills and his net worth is negative $11.5 million. 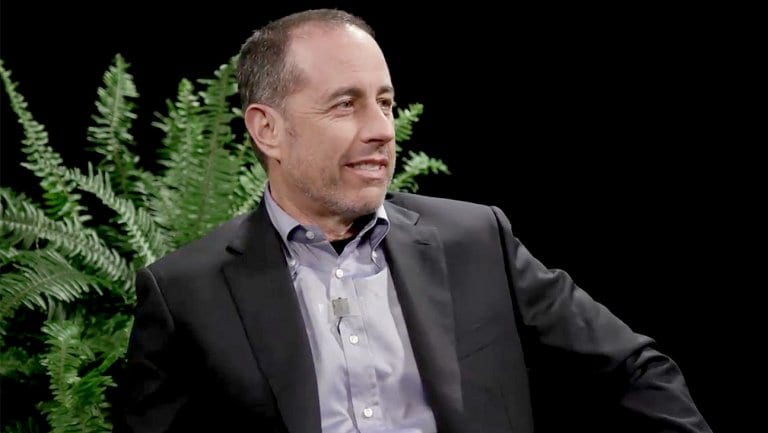 Jerry Seinfeld has become known for his sitcom which brought him heaps of money. He currently appears in the new hit series Comedians in Cars Getting Coffee. He was careful with his earnings, which is why his net worth now is $800 million. 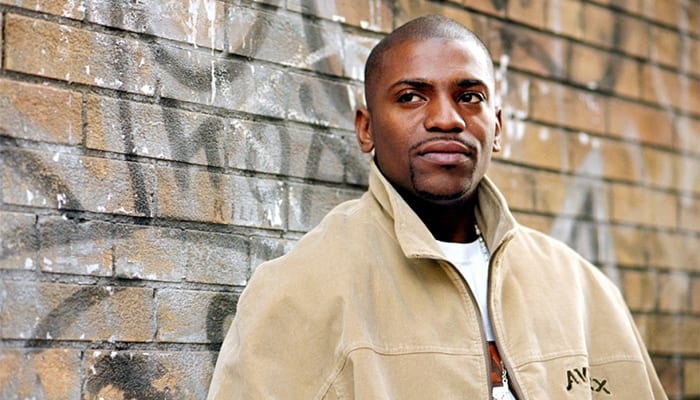 Mekhi has been involved with 48 projects as well as 135 episodes of series E.R. Moreover, you might remember him from films such as Soul Food, Paid in Full and Divergent. However, his net worth is negative $1.3 million, since he owns that to the IRS. 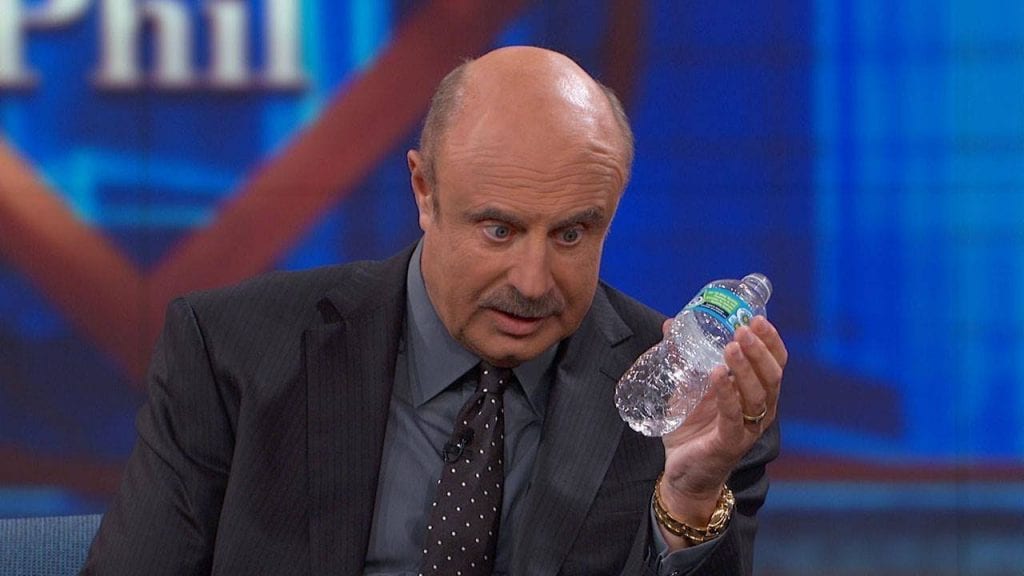 Thanks to Oprah, Dr. Phil started his own show with his name as a title. That produced an income of over $80 million per year. His total net worth is $280 million.

Welp, This Might Be The Most Insane And Damaging “Serial” Update Yet