When you are a Hollywood celebrity, every little scandal threatens to ruin your career. But for some celebrities, their fans are not so likely to judge and condemn them for all the eternity, so their little mischiefs can come and go as if they never happened, and everyone continues on with their lives as usual.

Here are some scandals that everyone is pretending that never happened to our beloved celebrities, but should never be forgotten. 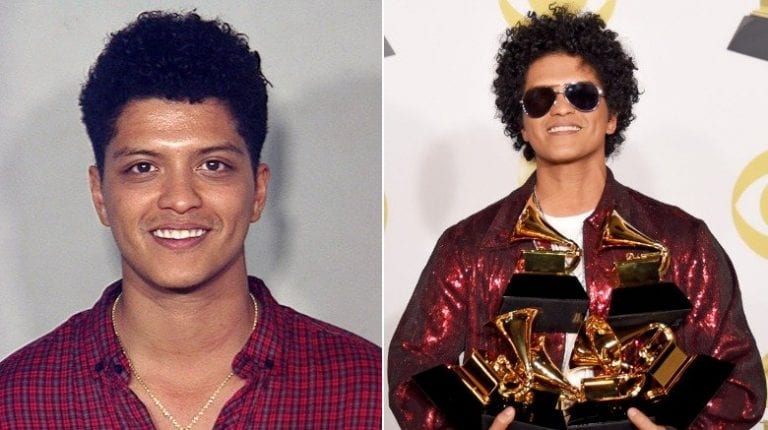 Bruno Mars is a very popular musician, who even had the chance to perform at the Super Bowl. He has won a large number of Grammys, and he will likely still continue to win them. But there is something that is smudging his perfect career – cocaine charge.

In 2010, Bruno Mars was locked up in jail because the police found 2.6 grams of cocaine in his possession while staying at the Las Vegas Hard Rock Hotel. He was charged with felony cocaine possession, but he got out with 200 hours of community service, $2,000 fine and 8 hours of drug counseling. 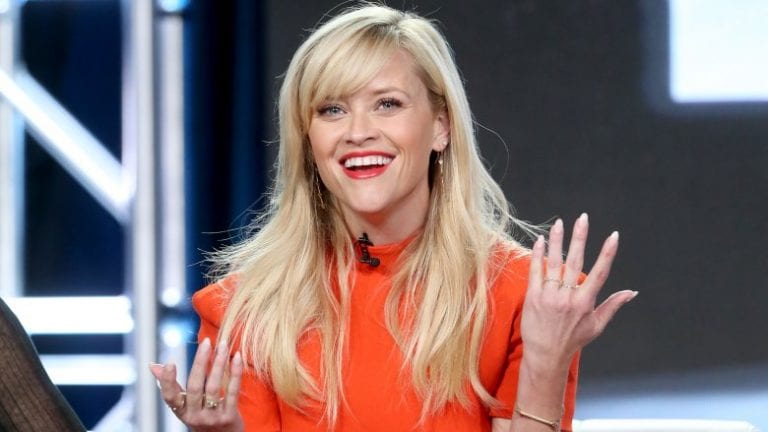 Everyone is calling her America’s sweetheart, but just how sweet is she?

She was taken into custody for disorderly conduct after her husband, Jim Toth got pulled over by the police for driving under the influence. Reese then yelled at the police with the most popular celebrity catchphrase “Do you know who I am?” That only made things go south, and she was arrested, but they let her go after 2 days, and as soon as she got out, she issued an apology. “I clearly had one drink too many and I am deeply embarrassed about the things I said. It was definitely a scary situation and I was frightened for my husband, but that is no excuse,” she said, adding “I’m very sorry for my behavior.”

The Hollywood quickly forgave her, and The Washington Post even stated that that incident saved her career. 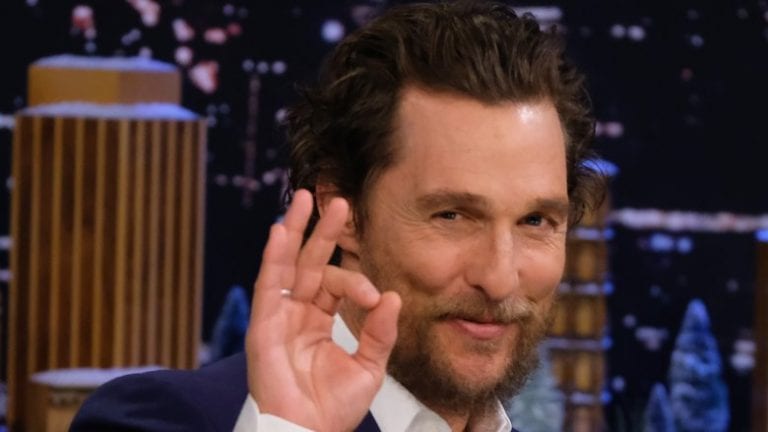 Matthew was arrested for marijuana possession in 1999. As stated by the notorious police report, the actor was dancing naked, while playing bongo drums, as some guy was encouraging him. The charges were quickly dismissed, and Matthew recalled his jail vacation as somewhere he wouldn’t want to “rent a place” but “it was a nice stay for a night.”

He also shared with Playboy his thoughts on the situation: “What’s wrong with beating on your drums in your birthday suit? I have no regrets about the way I got there.” 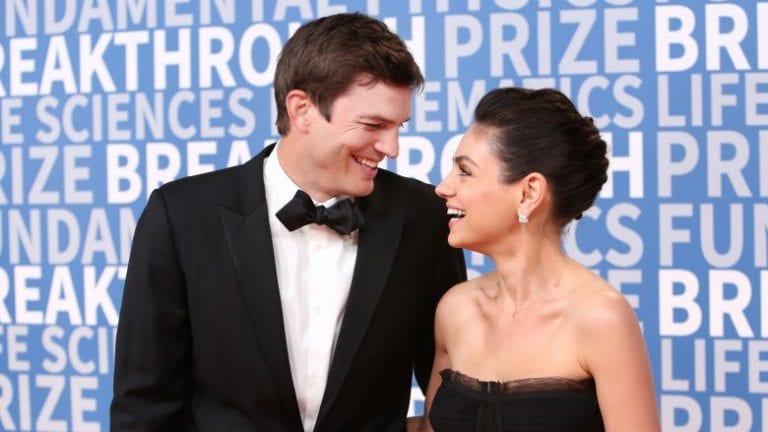 Ashton is known for his humanitarian work, especially in the field of human trafficking. He has helped the police to find and identify over 6000 trafficking victims in just half a year. But there is just something we can’t help to forget.

In 2011 the news about him cheating on Demi Moore surfaced. Apparently, he had an affair with two girls on his sixth wedding anniversary. This all is forgotten as the actor divorced Demi Moore, married Mila Kunis, his That 70’s Show co-star, and got a couple of kids. 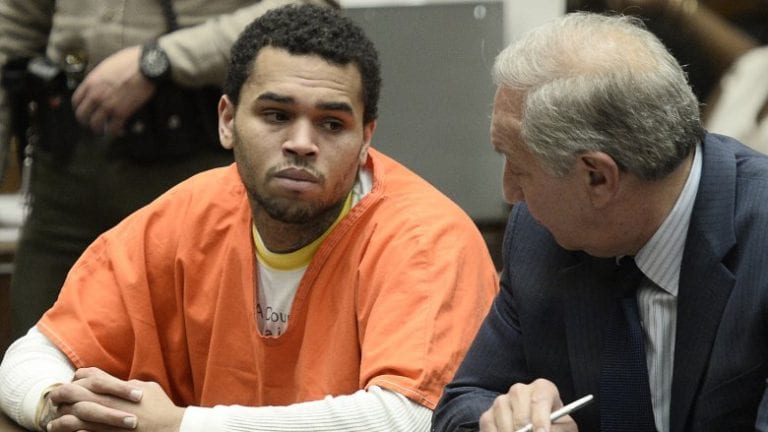 Chris Brown’s bad behavior just goes on and on. After beating Rihanna, and threatening to “beat the s**t” out of Karrueche Tran, Chris also had a stand-off with a police.

It all started when Chris supposedly put the gun over some woman’s head. After she tried to escape, Chris Brown allegedly ran after her in his Jeep, but the woman hid in a neighbor’s yard, and the neighbor called the police. Brown refused to let them come in his home, so the SWAT team decided to wait outside Brown’s house until he came out. H was arrested at the end for felony assault with deadly weapon. 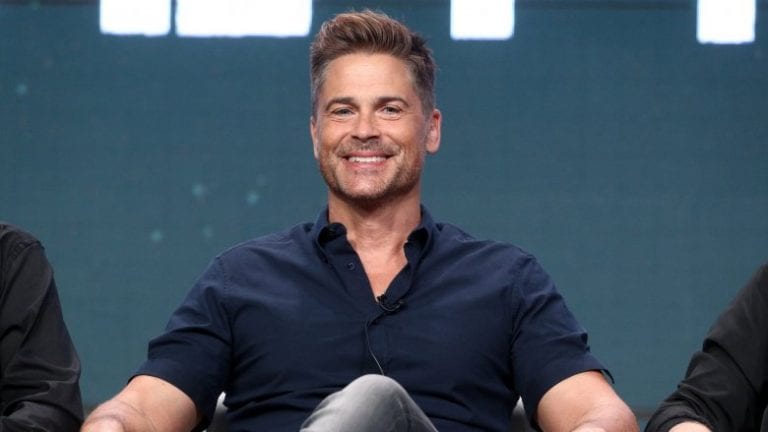 In this modern age, it is quite surprising that nobody is mentioning that Rob Lowe had a sex tape in 1989 with a 16-year-old girl.

He and his friend picked up a couple of girls at the bar, and they all agreed to be videotaped while having sex. Rob said at the time that he thought that the girl was 21, as he found her in the club, but she was underage. Soon came the lawsuit by the girl’s mother, and this became the scandal all around the world. He got off with 20 hours of community service for taping a sexual encounter with a partner under 18. 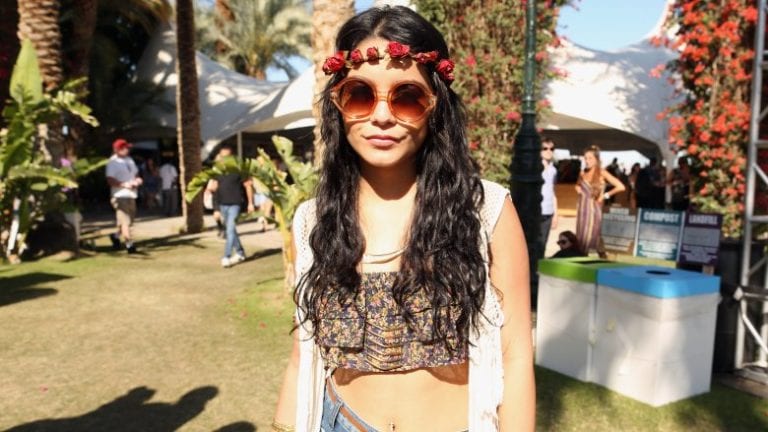 In 2007 her nude photographs surfaced on the internet. She was only 18 years old at the time, and since all the magazines love the tale of a Disney princes going down the rails, that was the number one story. But Vanessa found this experience very traumatic. She feared that this would ruin her career, as she was the star of High School Musical, and she had to publish an apology so she wouldn’t get fired from High School Musical 3. “That was just a really s****y situation that sucked,” she shared with Glamour. “That was by far the worst moment of my career.”

Tim Allen was a Drug Dealer 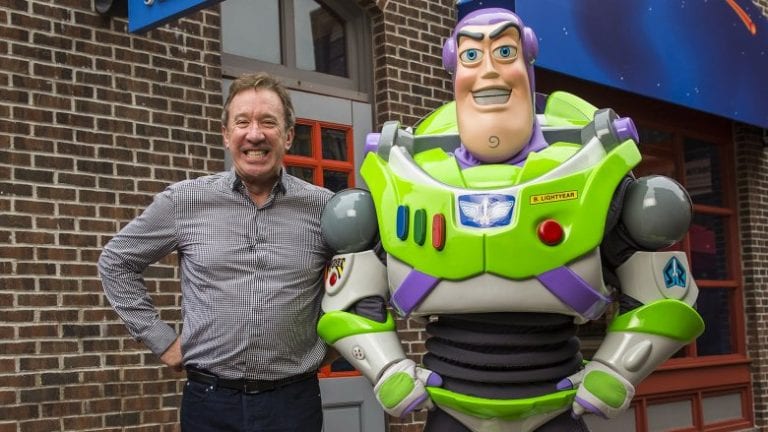 Tim Allen has made quite a lovable image in the public, that when you hear he was selling drugs, it sounds almost unbelievable. As stated by Defamer, Allen was discovered by undercover state troopers at the Kalamazoo airport when he tried to sell one-and-a-half pounds of cocaine for $42,000. He didn’t suffer much, as he took a plea deal in exchange for information. Today, nobody seems to remember that he could have gotten a life sentence as he decided to turn a new page in his life and focus on his career. 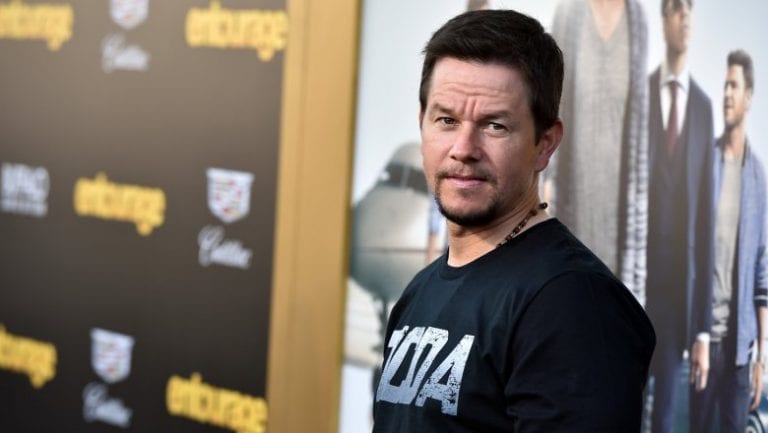 When he was 17 years old, in 1988, he was charged with attempted murder after hitting a Vietnamese resident in the head with a stick and calling him a “Vietnam f*****g s**t.” After leaving the man unconscious, he was confronted by a Vietnamese who witnessed the fight, and Wahlberg punched him in the eye, leaving him partially blind. He pleaded guilty and received 2 years in prison, but he only served 45 days.

Nowadays, it seems that his career as a family man in family movies is casting a shadow on his former violent behavior. Nobody seems to remember his racist acts, and he is trying to leave his troubled past behind. He apologized numerous times for his violent teenage days, and he even covered up some tattoos he made during those days.

Hugh Grant and a Prostitute 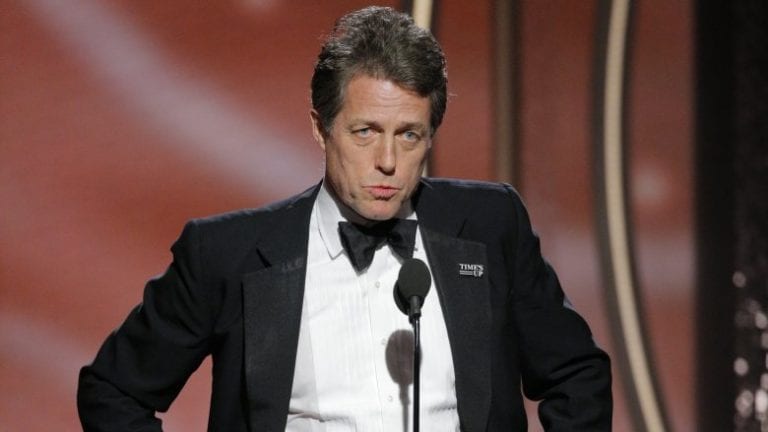 It’s hard to imagine a charming British actor committing anything against the law. But, something did happen.

In 1995, Grant paid a prostitute $60 for oral sex. He was quickly arrested, but his mugshot was the number one story in all of the tabloids. The prostitute even said that Grant told her that he “always wanted to sleep with a black woman.”

Grant since apologized to the public, and to his then-girlfriend Liz Hurley. He paid a 1000 dollars fine, and his career suffered only for a moment. He went on TV, admitted his faults, and that was the end of the scandal. Everyone forgot the whole thing, and we are still talking about Grant as a charming British actor. 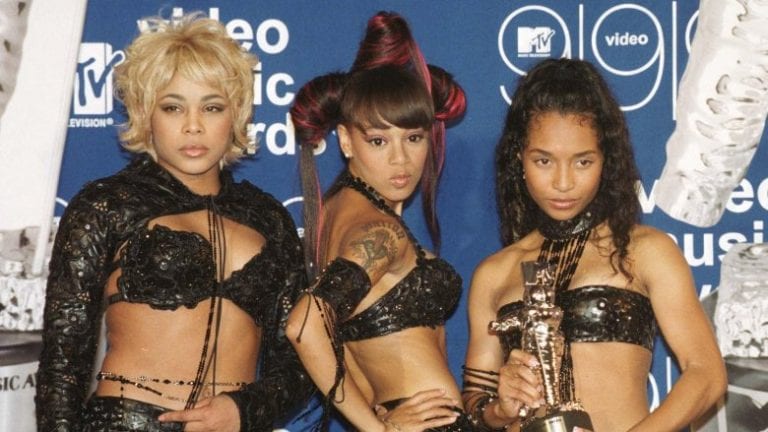 One of the most successful girl groups in history, TLC, had a group member Lisa ‘Left Eye’ Lopes, who died in a car accident just a couple of days before her 31st birthday. Besides her legacy as a member of the popular TLC, she also left behind her felony arson.

In 1994, Lopes had a fight with her then-boyfriend, football star Andre Rison. When Rison tried to leave, Lopes supposedly put his shoes in a bathtub and lit them on fire, which left their home burned to the ground. Lopes confessed to her crime to the police, and she got a $10,000 fine with 5 years probation in a halfway house.