Mac Miller, the rapper, whose full name is Malcolm James McCormick, died at the age of 26 in the previous month, as a result of drug overdose, as stated by a coroner’s report this Monday.

Miller died of “mixed drug toxicity” with fentanyl, cocaine, and alcohol in his system, the Los Angeles County medical examiner-coroner issued in the report.

The examination of his dead body took place a day after his death, on September 8, and it was certified as an accident.

Mac Miller was found unconscious at his home on Valleycrest Drive in Studio City.

Miller had talked about his battle with substance abuse publicly during his career.

“It started by me just sitting inside all day and then it’s like, then you get bored. Then you’re like, ‘Well I could just be high, and I could have a whole adventure in this room,'” he shared with The Fader in 2016.

“I’m always like, if someone’s like, ‘You wanna try this?’ I’m like, ‘Yeah sure.’ And then it just kind of f***s you up when you have a bunch of money because you try a drug, you like it, then you can buy a lot of it. So, I went through about everything.”

Miller published his last album in August. A tribute concert was held at the Greek Theatre in Los Angeles in memory of the deceased rapper. 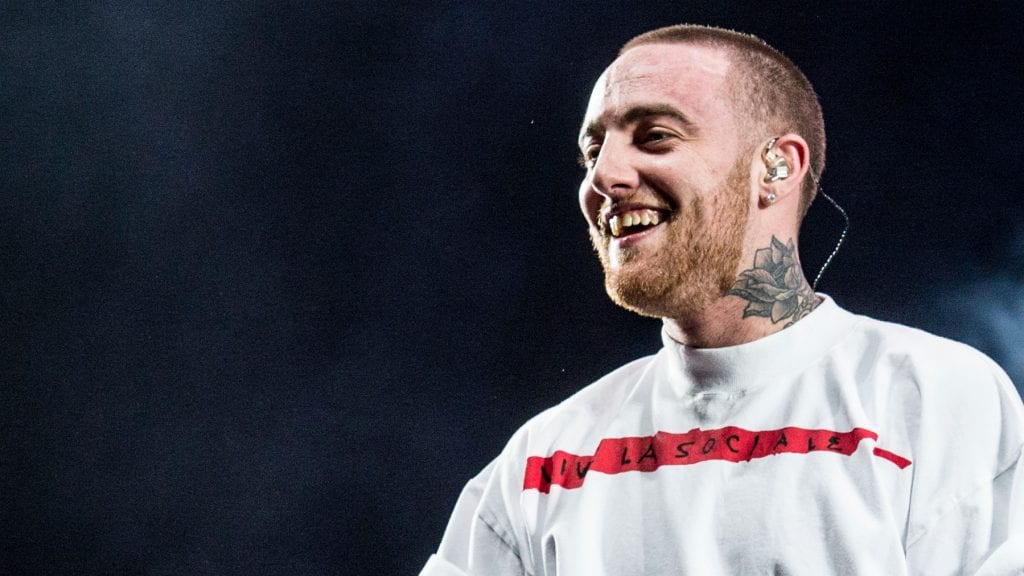 Chance the Rapper, John Mayer, Travis Scott, SZA and Ty Dolla $ign were one of the performers during the tribute concert, which contributed to the Mac Miller Circles Fund for youth from underserved communities.

The 10 Best “Golden Girls” Tattoos Ever

How Long Does It Take for Benadryl to...