Have you ever heard about the Cheltenham Festival? The biggest fans of Jump Horse Racing have heard about it. However, if you are someone recently started to follow this sport, then this article is perfect for you.

So, as we said, it is a Jump Horse Racing Calendar that lasts for over 4 days. During these 4 days, you will be able to see more than 28 races. The most loyal fans of this festival are mostly Irish and British people. Most of the horse owners are from these two countries. Here you will see different jockey battles where each player tries to win a title.

Believe it or not, each year, this festival attracts more than 260 thousand people. It is a much better choice to come here and feel how it looks to be a jump horse race supporter. Anyway, the biggest number of people attended this festival the previous year. In 2019, there were near 270 thousand people here. This year, the festival itself is organized between March 10 and March 13.

So, if you were planning to go on a holiday over the summer, we suggest you move it for March. We know that many people would want to attend this festival. Because of that, we will provide you with some useful pieces of information. It is always better to inform yourself before traveling somewhere. 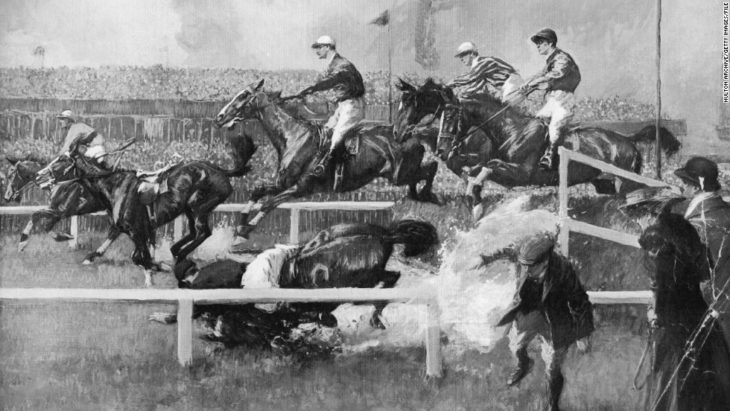 As we previously said, the entire festival lasts 4 days in a row. There is one more fact that will probably amaze you. All the races that you will see here date back to the 20th Century. One of the most famous races is The World Hurdle that was organized in 1912 for the first time. There are a few more of them such as The Champion Hurdle, Queen Mother Champion Chase, The Gold Cup, etc. All these races are old for around 100 years.

For a long period of time, the best horse jump rider was Tony McCoy. Yet, he retired. However, that doesn’t mean that the best rider of today is not from Ireland as well. His name is Ruby Walsh. This athlete partnered with Willie Mulling and Paul Nicholls. They are both experienced trainers that gave him the best possible instructions. Believe it or not, Walsh got the reward for the top jockey eleven times in a row since 2014. Despite that, he also celebrated a record seven wins in 2016. No one before him had the chance to achieve these results.

Organization of the Tournament 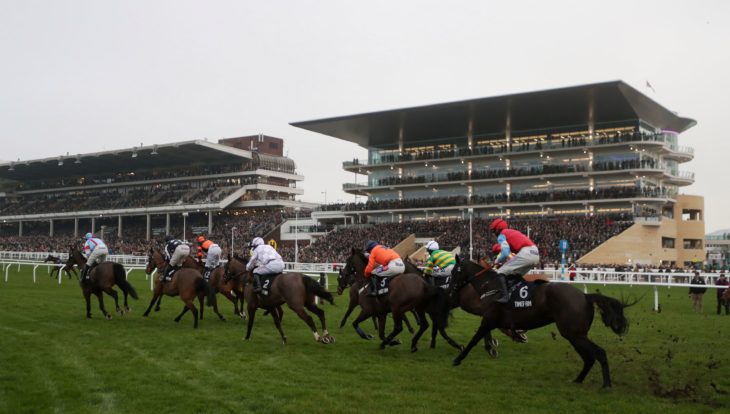 As we said 2 times, the tournament lasts for 4 days. However, that doesn’t mean that you have to be here every single day. That’s why we want to show you the precise schedule for each day.

When the gates are opened, the first thing you will see and hear is the famous Cheltenham roar. It is a roar that can be heard for miles. Logically, the roar is made by the crowd at the moment when the first race start. This is something that makes the entire festival extraordinary.

On the first day, you will have the chance to attend the famous Champion Hurdle. This is probably the most impressive race at the festival. The previous year was quite amazing. The last year’s winner was Espoir d’Allen that was ridden by Mark Walsh.

Well, the crowds on this day are spectacular. You will see a huge number of ladies that are wearing colorful shoes and spectacular hats. Together with these pieces of “equipment”, they are enjoying some of the best horse jumping races. On this day, ladies will have the chance to attend The Queen Mother Championship Chase Race. 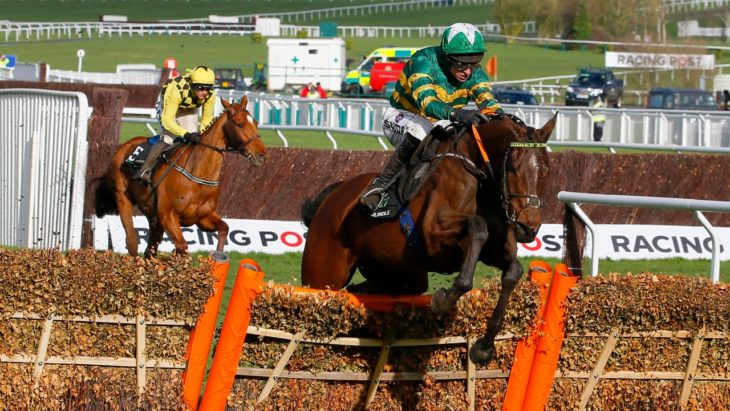 Well, this day is in sign or Irish people. If you are born in Ireland, then you understand already what you can expect here. Yet, if you are willing to learn more about Irish culture, then you should know a couple of things.

First of all, here you can expect a lot of Guinness. Despite that, you will hear a lot of Irish songs. Finally, the third day includes two major races – The Sun Racing Stayer’s Hurdle and Ryanair Chase.

Well, the Gold Cup Day is the fast day of the festival. Here you can attend the riveting atmosphere. Here you can see some of the best racing in the annual year. This includes 2 races that most of the people admire the most – Albert Bartlett Novices’ Hurdle Race and JCB Triumph Hurdle. 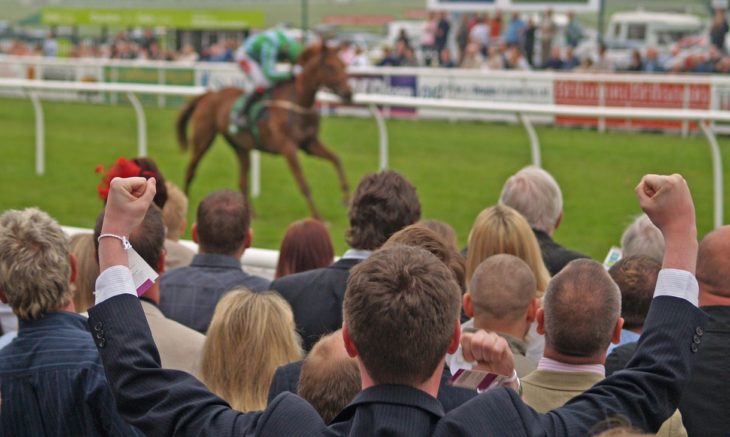 Logically, all the fans of this tournament want to test their luck as well. That’s why this festival is attractive to many gamblers.

The first thing that you should know is that there are two different types of bet – Each Way and Win Only. We believe that the names of these two types tell the full story. If you choose the Win Only option allows gamblers to bet on a horse that will potentially win. On the other hand, Each Way option allows you to place two bets. One bet is for it to win while the other one is for it to be placed. More precisely, it is placed if it finishes in the first four. However, this depends on the terms.

If you are planning to test your luck, we suggest you visit thewinnersenclousere.com. There you can find some amazing horse racing betting tips. 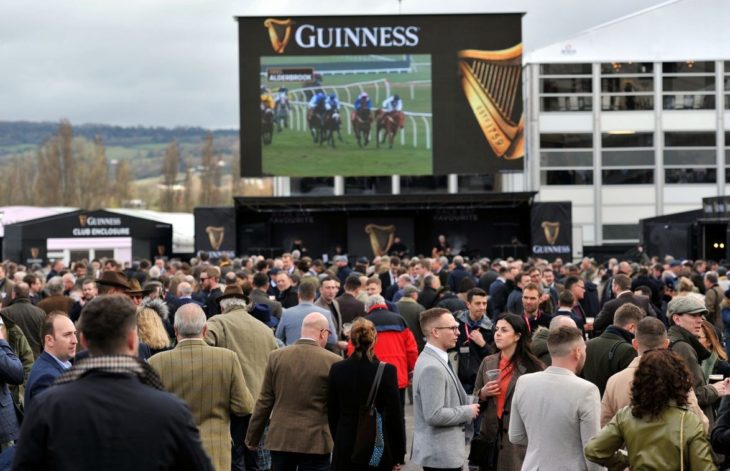 Well, there will be huge options when we talk about drinks and food. There are a couple of restaurants and drinks and food outlets. For example, if you plan to visit Chez Roux Restaurant, you will get served with champagne and canapés on arrival. However, if you would rather choose to have a basic lunch, a lot better choice would be visiting the Moscow Flyer Restaurant.