4 Tips For Choosing The Right Class in Destiny 2

The big mega-project of the Bungie studio under the watchful eye of Activision, better known as Destiny, shook the gaming forests and mountains three years ago. Back then, everyone with a console wanted to have this game, the most expensive gaming project of all time, an addictive mix of grilling all over the health line and collecting trinkets to reach the highest possible #SWAG level in the quasi-MMO universe. The original Destiny, however, quickly lost players, as anyone who wasn’t caught up in the shooting fever switched to something else after the hollow story. The expansions did sort things out, but it still waited for the sequel and the opportunity for Bungie to show he had learned from his mistakes.

From the moment the disc spins, Destiny 2 succeeds in something that its predecessor has greatly failed in – to have a story that will intrigue the player at all. The dry introduction from the original gave way to a large linear segment of a good two hours of gameplay through which you will meet key characters, a new villain, and a threat to the Traveler entity, but also in the true spirit of Mighty Rangers lose and regain their powers. True, tens of thousands of other players do it in addition to you, who are also emphasized that they are “chosen ones”, but that is all semantics. The introduction of the game “buys” players much better, with a change of action and movie sequences in which Nathan Fillion dominates as Cayde-6.

After the introductory part, you will find the already known formula – a series of key missions, a line of patrolling around with Public Events that occasionally run and drag all nearby players into the gorge, some strikes when you want a challenge and better equipment, shooting against other players in Crucible. You know all this from the previous game and the format is more or less unchanged for the needs of the sequel. If you don’t stick to strictly crossing the campaign, you will have your hands full with a lot of side content, and of course, at the highest level you will face particularly difficult challenges and, for now, only one raid you enter with other players and represents the most difficult sequence of the game. 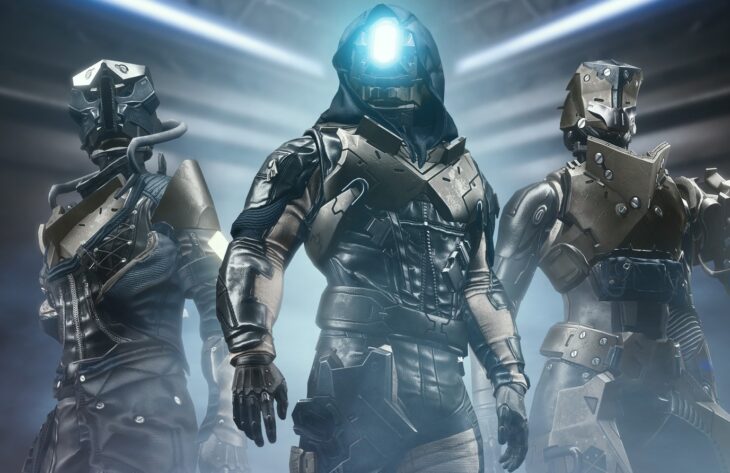 The cast carries the story great in a ten-hour campaign

The campaign is, however, the main priority in the game and you will need about ten hours to switch. The quality of the same varies considerably after a great introductory part and the opportunity to, without exaggeration, indulge in opponents with an almost unlimited amount of Super Power. Somewhere in the middle, there can be yawning and the feeling that you are playing the same missions for the hundredth time, and the weight is not completely balanced, especially in the sections where you drive tanks. The main villain doesn’t develop much during the campaign and doesn’t leave an impressive impression like, say, Handsome Jack in Borderlands 2, and the final clashes aren’t something you’ll talk to your friends about for days. If nothing else, at least this time for the story we didn’t have to turn off the game, turn on the Grimoire website, and read miles of text. Activision has shown that they have somehow spent a huge budget and the cast is more than excellent.

The Destiny 2 game has a lot to offer its players – choosing a class for its guard, finding the right weapon, and lots of adventure. In other words, this game is a real movie story that may seem confusing to you at first. Therefore, before you start the game, it is important to explore what this game has to offer. 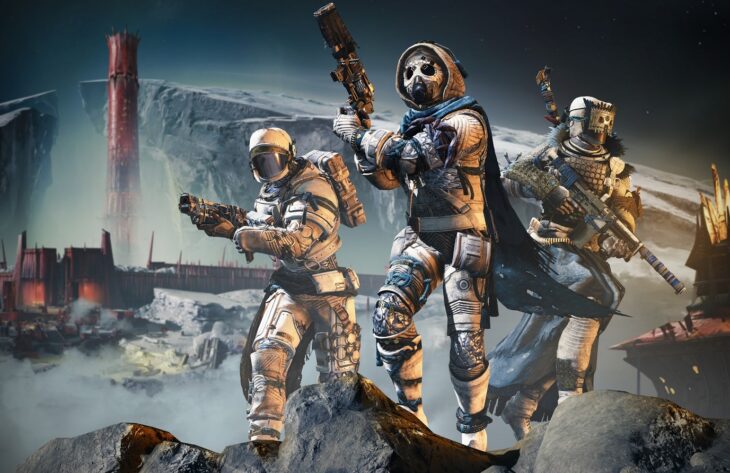 Choosing the right class for your keeper

1. There is no Guardian to import

Because you are a new Destiny, you will not have a Guardian to import from the original game. Don’t worry, it doesn’t put you at a disadvantage at all. Even those who played the original game could only move because of the similarity of their character, not all of their weapons and equipment. Destiny 2 is a clean slate for everyone.

2. There are three classes you can choose

Your character in the game is called the Guardian, and the powers and abilities of your Guardian depend on the class you choose for him. Destiny 2 has a total of three classes: Titan, Warlock, and Hunter. Titans have a lot of armor and close a lot of damage. The Warlocks give damage from beyond the Titans, and their job is mostly to support other players. Hunters can take a lot of damage from now on. They have less armor than the Titans, but not as much as the Warlocks. Each class has its jumping abilities and style. Your Guardian class also determines its subclass. 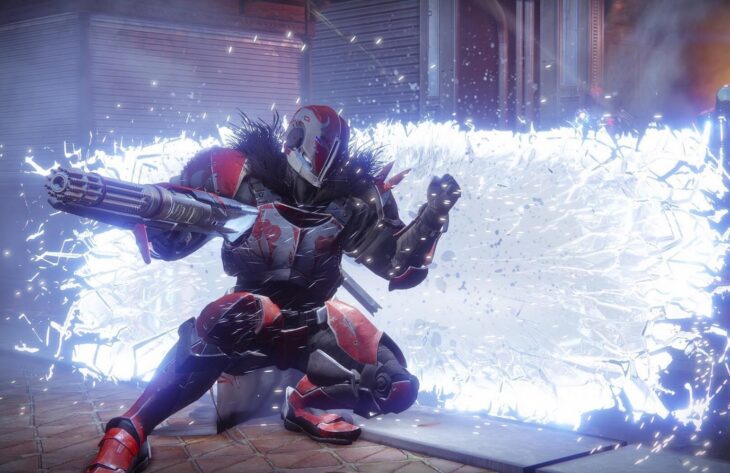 3. Choose the right one according to your style of play

For the best experience, you want to choose a class that compliments your style of play and the abilities you want for your character. The only way to try different classes is to create new characters, so make sure you make the right choice before investing a lot of time in a particular class. Read more about classes in I Must Be a Mobile Destiny Class 2 Guide.

4. Classes improve the quality of the game

Each game becomes monotonous and simple over time, and gadgets, weapons, equipment, and classes spice up the game a bit and make it more interesting and difficult to cross. On lootservices.com you will find out more about it.

Real players will surely want to play all three classes. That way, they will make the best decision that is the best, and they will always be one step ahead of the opponent because they are familiar with the class he plays. 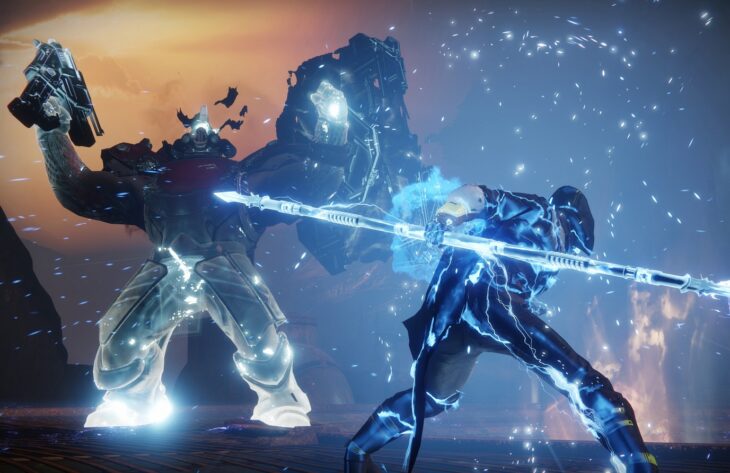 We can freely say all three classes stand out differently. Knowing how everyone works is key to understanding the difference between gathering a good and a large group.

For players who intend to play alone, a class does not play an important role, and you will have a great time whatever you choose. Titan is probably the easiest to play because they can come back from the brink of death more than any other class (thus denying annoying checkpoints), but otherwise you’re good to go with any of them.

10 Mistakes Most People Make When Studying