Having hassle-free international travel and secured an insurance policy for the future can be a subject of dreams. The beautiful island nation of Vanuatu, which signed a visa-waiver agreement with the European Union (EU) back in 2015, is offering a unique opportunity to attain Vanuatuan citizenship in exchange for investment contributions.

Bayat Group, as a licensed Authorized Agent, recommends Vanuatu’s citizenship by investment (CBI) program to those investors who wish to gain more visa-free travel and secure a ‘safe haven’ for the whole family, in addition to many other perks that come along with a second passport.

The application process is very simple and easy for investors, as they have to apply through intermediaries – Authorized Agents and most of the paperwork is done in those immigration firms. Furthermore, no other citizenship by investment program in the world has such a short processing time as in Vanuatu – it can be accomplished in 45 days, and investors with beloved family members can obtain their second passports. 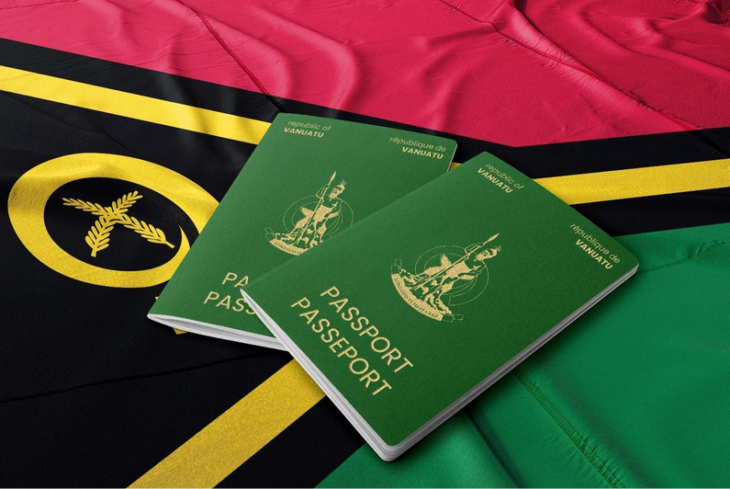 To qualify for the program, the investor has to make a non-refundable contribution to the special government fund. The threshold is USD 130,000 for the single applicant and USD 150,000 for the married couple. For the family of four, the amount is USD 180,000 and increases by USD 25,000 for each additional dependent. Applicants have to cover a Due Diligence fee, which stands at USD 5,000 for each adult included in the CBI application, professional, and some other minor expenditures as well.

Remarkably, it is possible to buy a Vanuatuan passport in cryptos, as Agents are allowed to receive payments in digital currencies, though the money has to be converted into traditional currencies before transfer to the government.

CBI applicants can be anyone between the ages of 18 and 65 years old, who is ready to make the investment contribution, but they must also have a clean criminal record, be in good health, and preferably have at least US $500,000 of net personal assets, including half of that amount in banking assets.

Along with investors, their immediate family members are also eligible to apply for Vanuatuan citizenship. A spouse, children under the age of 26 years, and parents above the age of 50 years can be included in the CBI application as dependents. There is no limit on the number of dependents, however siblings and “in-laws” are not eligible. 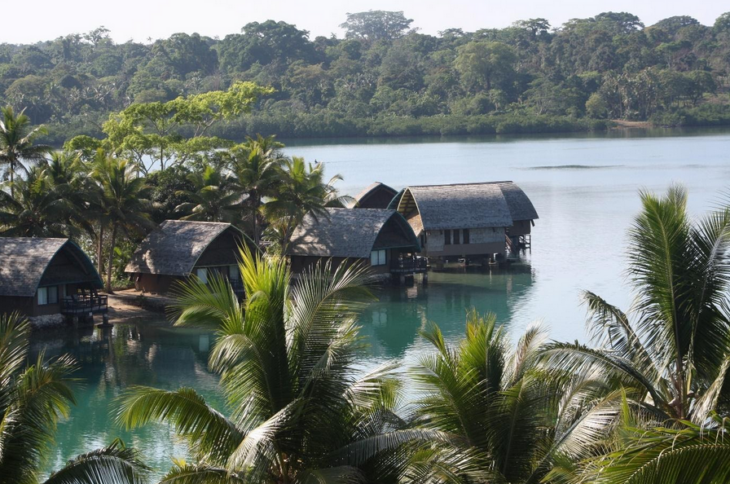 The whole CBI application process can be finalized remotely. There are no mandatory language tests or history exams, and investors even do not have to visit the island.

The compliance team will conduct internal due diligence before filing the Stage One application form to assess the chances of approval and improve any shortcomings.

Following internal due diligence, Stage One application form is submitted to the government’s Financial Intelligence Unit (FIU), which performs its own due diligence and checks all documentation, including passports’ certified copies, CVs, Police clearance reports, etc.

If the application gets pre-approval, completed the Stage Two application form should be submitted, which must include medical examination certificates, assets proof, and self-declaration, bank reference, birth and marriage certificates, etc. The applicant must accomplish the full donation at this stage.

The Vanuatu Citizenship Commission examines applications and checks that all stipulated documentation and payment have been received. Successful applications are sent to the Prime Minister’s office for approval. 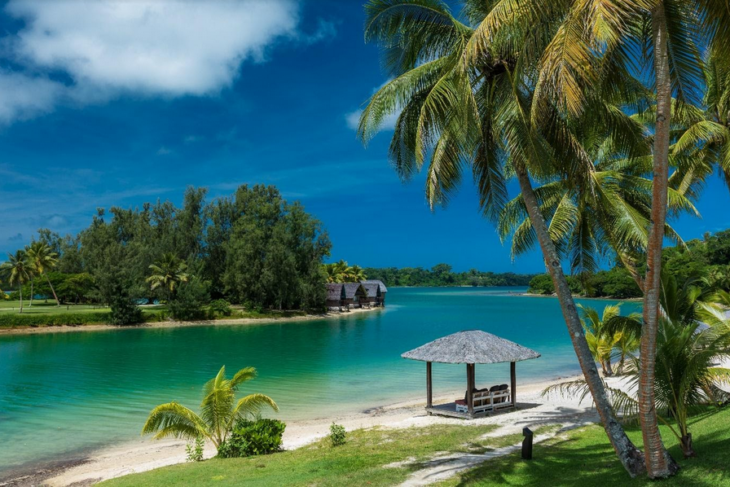 Applicants do not risk or tie up funds at the approval stage. For an all-inclusive fee of USD 5,000, they can obtain a clearance from the government, which tends to be pre-approval and guarantees the success of the application. No other citizenship by investment scheme has such offers, making Vanuatu’s CBI the fastest and reliable scheme in terms of acceptance rates.On the last stage, a certificate of citizenship, formally signed by the president, and passports are issued.

Vanuatu allows dual citizenship, and investors may keep their original passports if it does not contradict with their national laws. The whole application process is strictly confidential, and the names of the new citizens are not disclosed.There is no requirement of physically residing in the country, neither before nor after the citizenship is granted.

Remarkably, new economic citizens of Vanuatu can make Oaths presentations online to the Office of the Citizenship and Commission. CBI citizens in Vanuatu enjoy the same rights as ordinary citizens, but not the right to vote or run for public office. 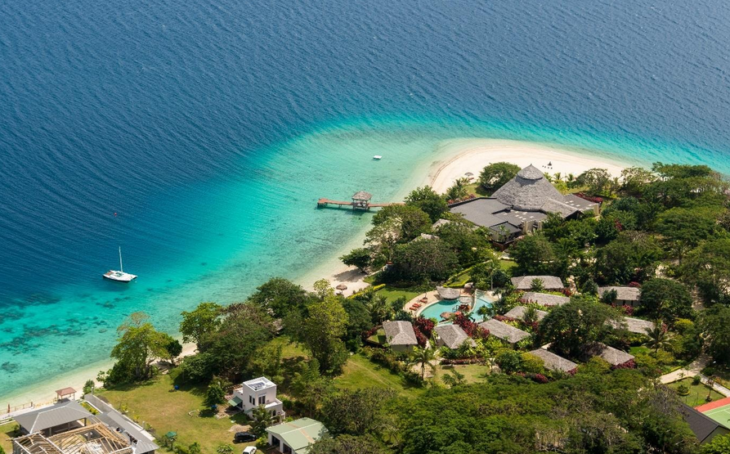 Once you’re a citizen of Vanuatu you can travel visa-free or visa-on-arrival access to over 133 countries globally, including the European Schengen area, the UK, Singapore, Russia, Hong Kong, etc. Vanuatu’s citizens are allowed to stay in the Schengen area up to 90 days within any 180-day period and up to 180 days per year in the UK. Citizens of Vanuatu passport holder can also enjoy fast-track visa processing while traveling to Commonwealth countries such as Australia, Canada, and New Zealand. As per the US, Vanuatuan citizens can easily count to get B1 or B2 Visas there with five-year validity. These visas allow you to travel to the USA and reside for up to 180 days a year there.

Vanuatu imposes no wealth, income, or inheritance taxes and guarantees banking and commercial privacy in its well-developed banking sector. The country is widely regarded as one of the tax havens, and obtaining its citizenship can help for strategic tax planning and optimization, which will reduce the tax burden.

Vanuatu is often nicknamed the Bahamas of the Pacific, and it is a great place to live, work or retire. A country of more than 80 islands has an area of more than 12,000 sq. km. and a population of more than 270,000 people, most of which pursue Christianity. There are three official languages in Vanuatu: English, Bislama, and French. Vanuatu is considered one of the happiest nations on earth. It is virtually free of serious criminal offenses like assault or murder.