His origin is Irish, and he is a passionate ultimate fighter. Conor McGregor is one of the best in his category – lightweight, and he is ultimately famous on the global level, professional and wealthy. Follow the article below to find out more details about his background and current life. 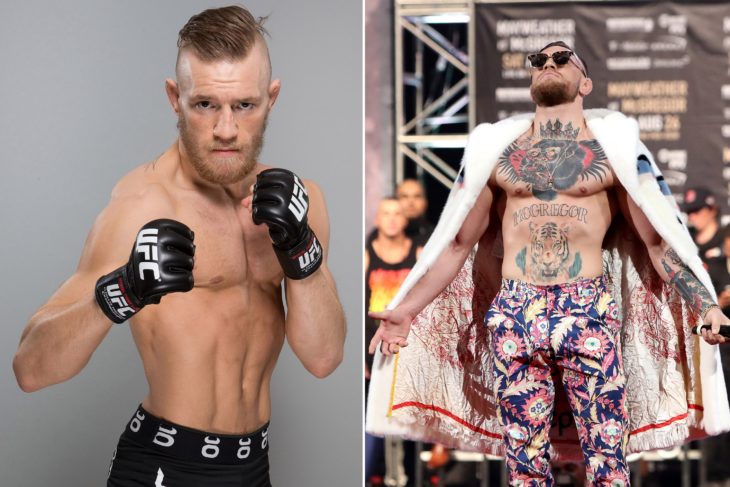 Conor McGregor’s date of birth was on the 14th of July 1988 in the province nearby Dublin. His parent’s names are Tony and Margaret, and he has two sisters, Erin and Aoife. At the age of twelve, he went for boxing classes with his former trainer Phil Sutcliffe at the club called “Crumlin Boxing Club.” At the same time, he was interested into football and his skills and technique for this sport were pretty well. He became part of the small local team. His elementary education was completed at a “Gaelscoil” and his high school education at “Gaelcholaiste.” During his teenage days, he performed soccer for a team called “Lourdes Celtic Football Club.” At the age of 18, he had to change the town with his family and they settled in Lucan, another province in the area of Dublin. This is the place where he started Irish-talking school and where he met Tom Egan, who was a future “UFC” fighting member. Since they had the same interest, they began their training together in different disciplines – judo, karate, aikido, wrestling, and many more related to MMA. 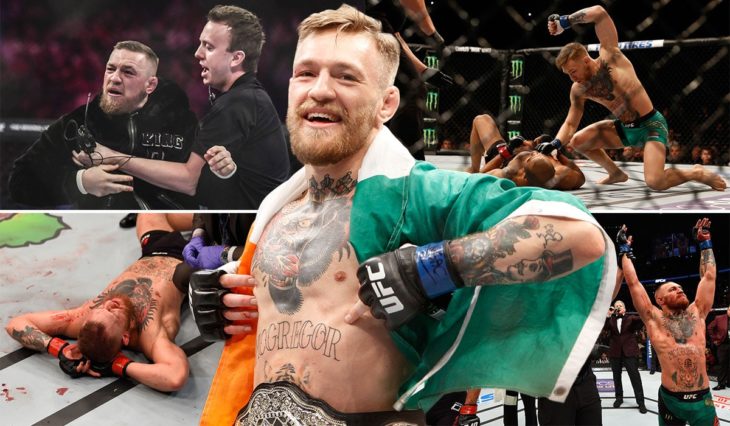 2007 was the year of his first performance in the arena as an ultimate fighter at the “Iris Ring of Truth” in the capital of Ireland. As he won this battle, he signed for this promotion company “Irish Cage of Truth.” Next year his trainer was John Kavanagh. His first fight as a professional happened at the same year and he came out as a winner. Deeper in 2008 and few following years he was mostly winning fights; however, he had a couple of lost matches which did not make any negative impact on his improvement. The end of 2011 and the beginning of 2012 was a very productive period for a young fighter. He was the winner of ‘CWFC” in two categories, and thanks to these belts, he became the number one fighter from Europe who was holding titles in two sectors. Following years spectacular fights were hosted all over the world and a young wrestler was becoming more glorious.

His bank account was getting loaded as this sport is well payed. He even signed in the book of the history within the “UFC” company getting $1 million from them, which was the largest amount the company ever paid any fighter for a match. After a successful season and another belt in” Lightweight Championship” at “UFC 205”, the famous athlete made a break as his first child was about to be born. One of his latest fights were against Khabib Nurmagomedov and Donald Seronne. He lost the match versus Khabib.

At @theolympiapanto with my family, cheering on my sister @erinmcgregor123! What a show! An incredibly well-written Panto. Amazing for all the family! The perfect slice of Irish humour and tradition, combined into a show that is truly for all ages. Amazing! Thank you all ❤️ @ginger_beard_photos

Young celebrity is in a long relationship with the girl from Dublin, Dee Devlin. They are still not married, and they have one son – Conor Jack McGregor Junior. 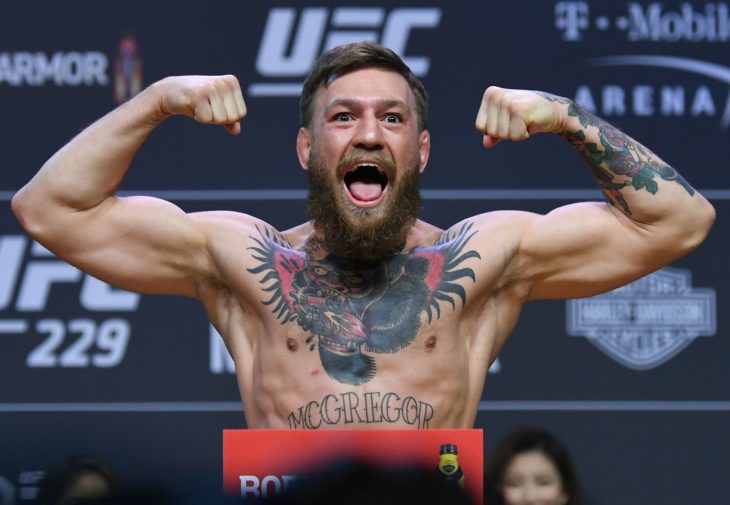 As of March 2021, Conor McGregor has an estimated net worth of more than $150 million. Most of his income is coming from the salary from “UFC” and agreed fights. Additional earnings are coming from endorsements contracts and magazine pages. He is the owner of a few properties. His luxurious home in Ireland is worth $2.5 million. His family also can enjoy holidays in their outstanding villa Marbella that he purchased in 2018 for $1.6 million.