Coolest Smartphones You Want To Be Seen Using

Smartphones get better and better each year – it’s so funny to look back and see the phones we used to use and think were cool! Now, there are a whole load of new phones on the market that could help to up your cool factor if you’re to be seen using them.

Read on to find out what some of them are and get an idea of why you should consider one for your next phone or check out ResetTips that provides alternatives in free government cell phones, so make sure you check them out. 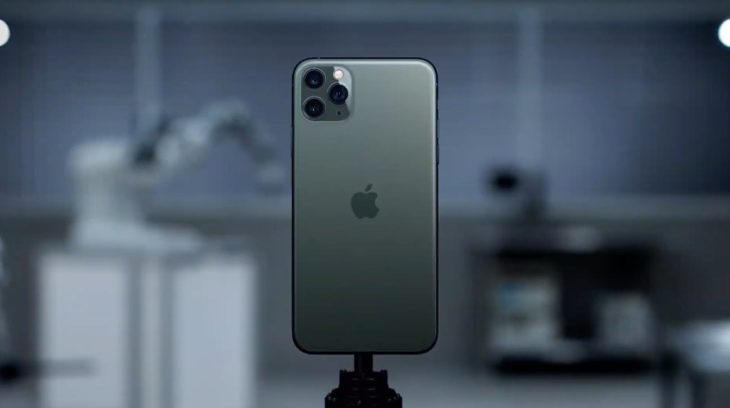 This iPhone boasts Apple’s best image quality ever! It has numerous pros, including a very bright Super Retina XDR display, and a quick charger in the box. The triple camera on the back is also a bonus. Of course there are some drawbacks – the design hasn’t changed all that much from previous models, and the 64gb is still the base storage option. Although it’s definitely a cool phone to be seen with this year, the iPhone 11 might be a better option for some. This one is just glitzier and more expensive. 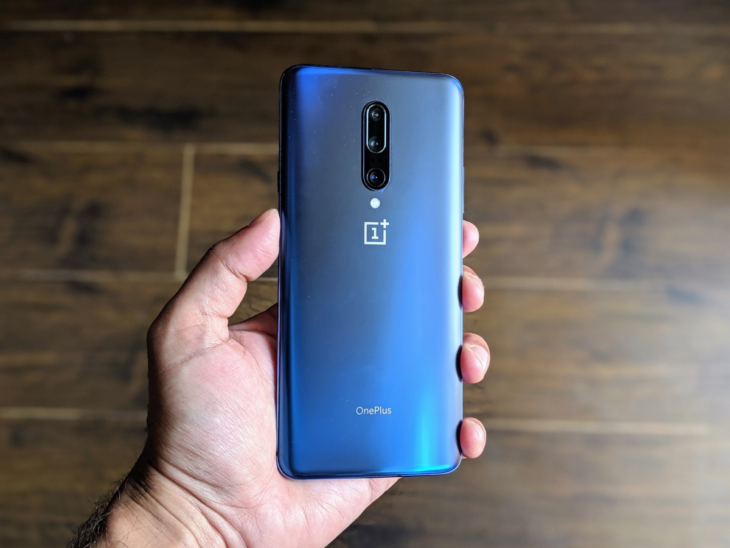 The display on this smartphone is great at 90Hz – one of the best out there right now. The design is impressive, and the software extremely clean – it’s also nice and fast when charging! One of the only cons is that it’s a very large phone, and this may put some people off. It runs a fantastic version of android, though, and is hugely affordable. 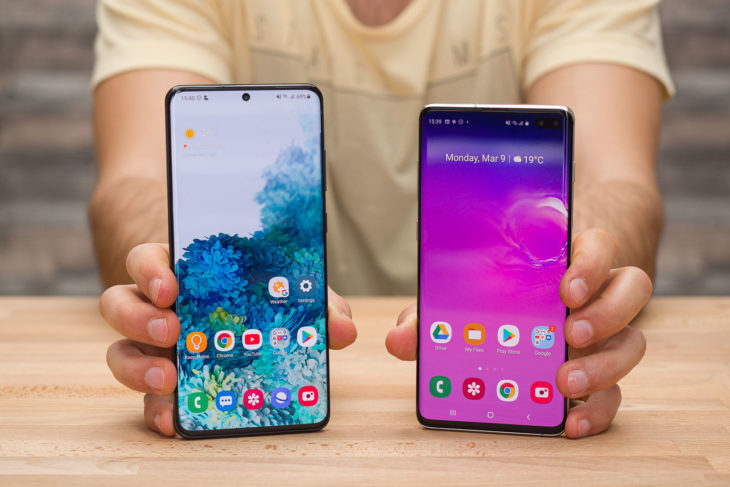 This is without question one of the best androids you can buy right now. It has a very nice design with a superb screen, good battery, and strong performance overall. The only issue is the pointless 8K video recording, and the UI that many consider ugly. This is smaller than the Ultra version so it’s easier to handle, but the screen is immersive and the sharpness is staggering. 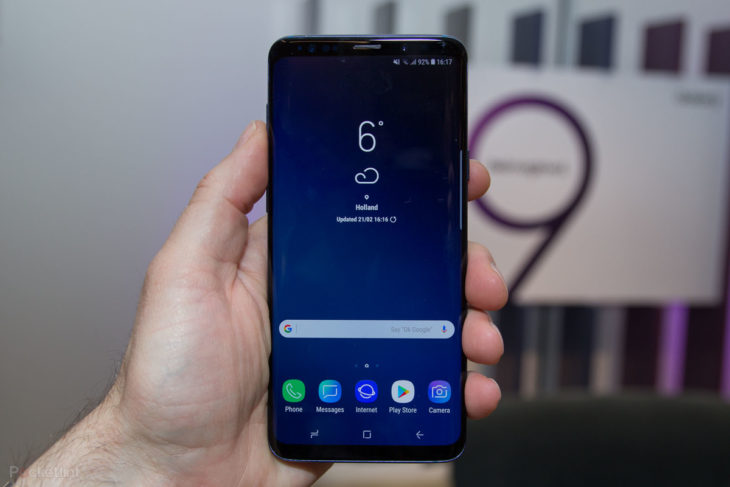 Surprisingly, the Samsung Galaxy S9 is still a great phone to be seen with. Along with the many compare my mobile deals you can find out on Compare My Phone, this phone has plenty of benefits to keep you going until your next upgrade. The design of this phone tends to get even better the more you use it, with a fingerprint sensor on the back of the phone below the camera. The performance and battery are both solid, too. This phone makes an overall brilliant choice. 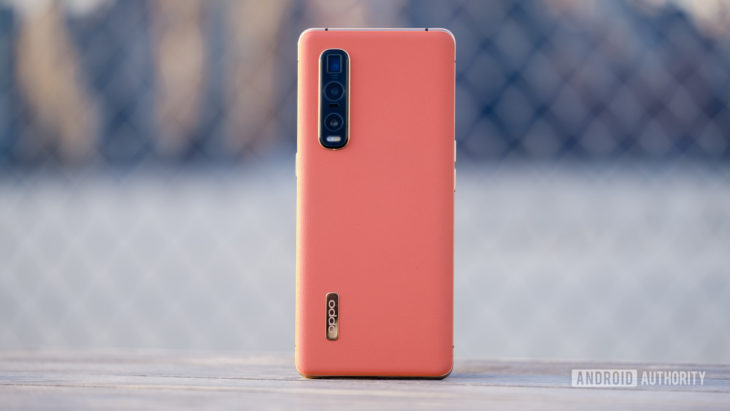 This is a good alternative to Samsung’s Android crown. It has plenty of storage, fast charging, a sharp screen, and even 5G. The only issue is the single sim, and the fact you can expect to pay a lot more for this one. It’s still a beautiful phone jam packed full of technology, though. 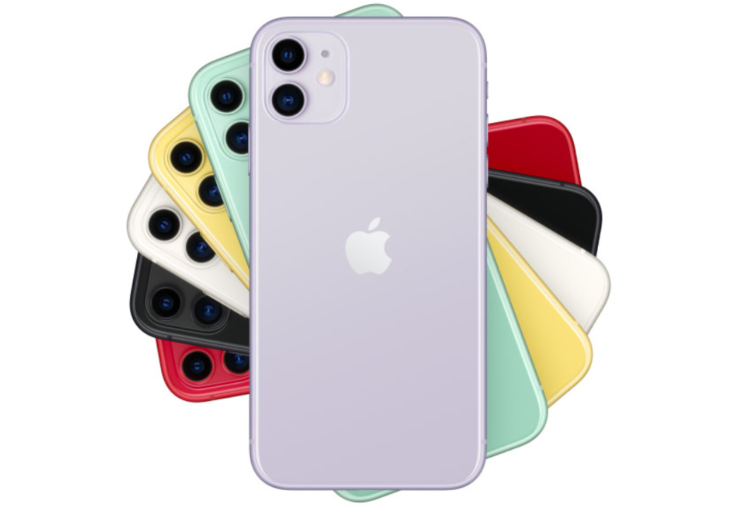 The iPhone 11 has a great camera, a decent price, and a strong battery life. There are also really nice color options, so you know you’re going to love showing it off! It’s pretty good value for an iPhone. The only gripes people seem to have with this model is that there’s no fast charger in the box and a screen resolution upgrade wouldn’t have gone amiss. 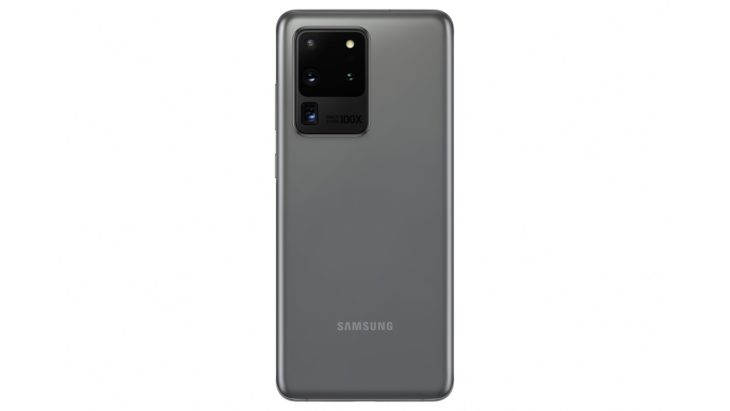 This phone is a true spec beast, making it impressive to use. An awesome display of 120Hz, topped with fast charging and a brilliant zoom camera make it an ideal phone to show off.The battery life could be slightly better, and it’s a little bit on the expensive side, but other than that it’s a fantastic phone. 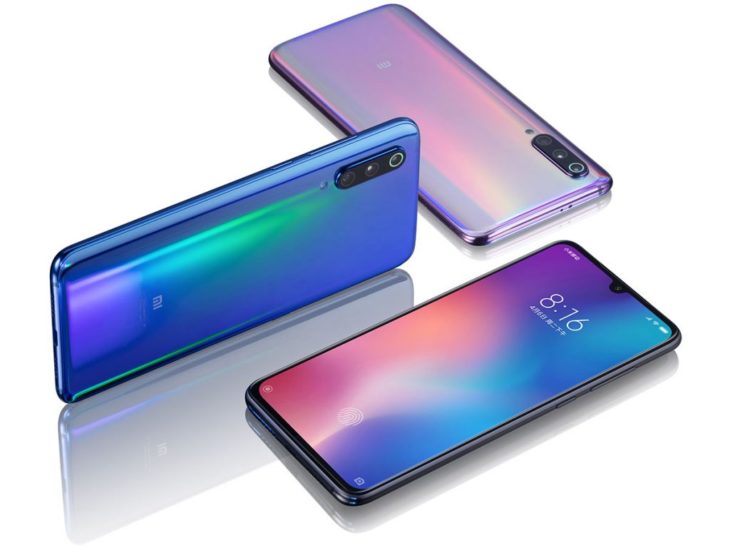 This is another cool phone that is wallet friendly, offering an excellent screen, fantastic performance, andan amazing camera experience. The fingerprint sensor is a little temperamental, but the camera can compete with many of the best on the market today. 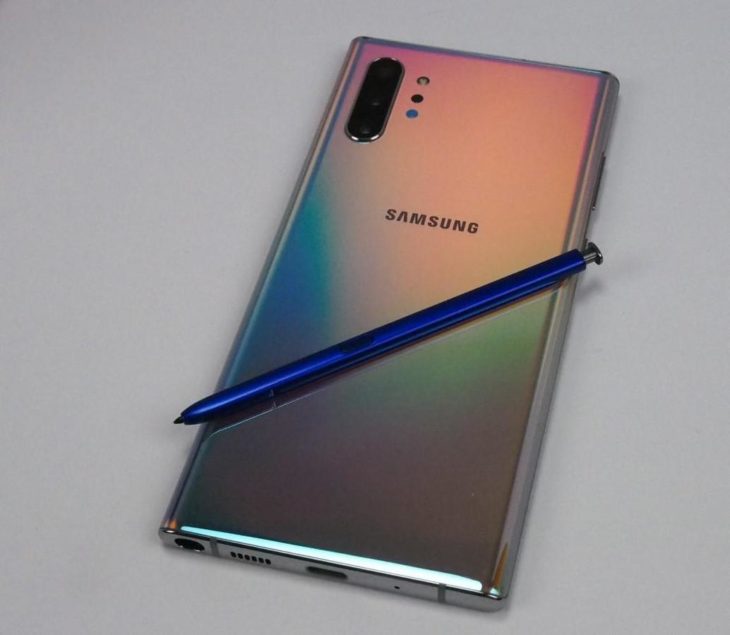 This is a big phone, but one that is easy to recommend. The screen is great, and the quick charging makes it a dream to use. Not to mention the versatile camera and the useful S pen! The camera may not be quite up there with the best of them, but this phone is still a good choice. The issue many have with this phone is that the 65w charger is not included.

It’s packed with more features than the note 10, with optional 5G too. It’s good all-round Android device, and is very powerful. 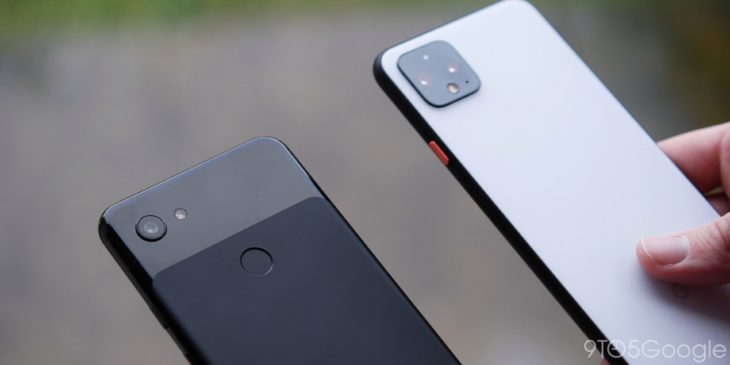 It’s not a secret that Google’s smartphone sales haven’t been the best. That’s why they decided to create this model – the perfect alternative to a $1000 dollar phone. There’s a headphone jack, with a quality camera and a fantastic display. It’s a nice size, too. The screen may be a little dim, and it can feel slightly slow when doing certain things, but other than that it’s a nice handset. This is a cool phone for those who aren’t too bothered about speed and performance but still want a nice device! 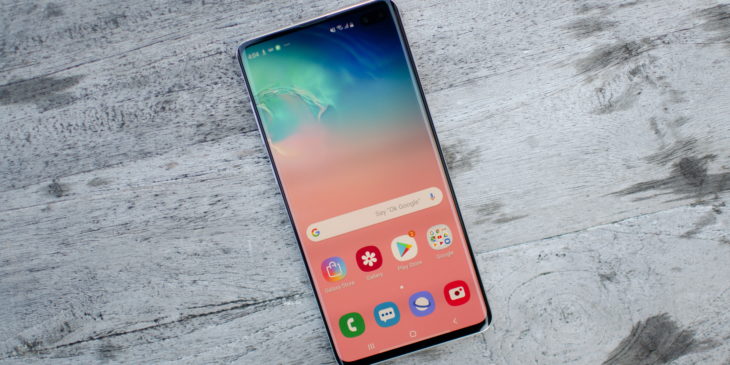 This phone has one of the best phone screens you will ever see around today! The camera offers a ton of versatility, and the new design is a sight to behold. The UI could use some improvements, and the battery life isn’t as good as expected, but other than that it’s a superb phone to have and show off in 2020.

These phones are top notch pieces of design, with curved glass backs and screens that fill the entire front of the phone – just what we’ve always wanted! Both support HDR, Quad-HD+ resolutions and impressive overall brightness. You’ll love showing this phone off!

There you have it – a list of the coolest smartphones you want to be seen using right now. All phones have their pros and cons, but the ones listed here have a ton of features depending on what your needs are. There’s something for all budgets, so take a look and decide on your next phone. Which one will you choose?

When Should Kids Get Smartphones – 2020 Parents...

How Android Can Help Make Your Work From...