Since early 2023, periods of lockdown have forced millions to work online. It’s been a steep learning curve and technology has been pushed to new heights. Before the pandemic, commuting to and from the office, on a regular 9-to-5 schedule, seemed inevitable for the majority of workers. Now, remote options abound and a career based online seems viable. Large companies have also adjusted to the new reality. Before the pandemic, they feared productivity would decrease; workers would waste time. However, with the benefit of experience, an increasing number are open to the idea of staff being remote.

The office is in decline 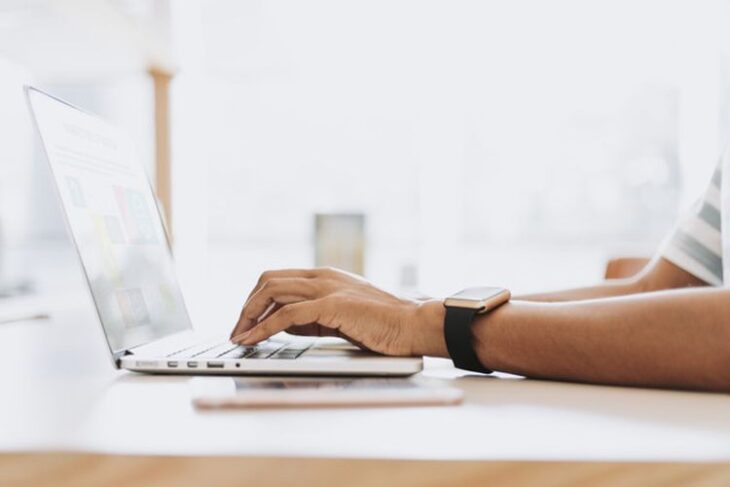 In fact, a study by McKenzie suggests that traditional office space will gradually decline over the next few years. Moody‘s analytics reckons that America’s empty office space rose from 16.8%, at the end of 2019, to 19.4%, at the end of 2023. Although the final figures are not in yet for 2023, the trend is expected to continue throughout the next two years, culminating in 20.2% of office space being vacant by the end of 2023. Out of 248 top US firms, a third have revealed they may not renew leases in the years to come, anticipating the move towards remote staff.

In the US, New York City has been one of the hardest hit by this unsettling trend. With the least number of workers returning to the office, office vacancies are on the rise. The domino effect promises to trouble many stakeholders. Firstly, landlords will not be able to capitalize on rental income. The property companies that build the office space will have to downsize their operations. This could lead to a shedding of jobs within the construction industry and a sharp increase in rental costs. Local businesses, like restaurants and stores, will not have the same footfall and are likely to suffer as a result.

In Manhattan, a potent symbol of American capitalism, the value of office towers has dropped by 25%. Tax revenues are therefore set to drop by about $1 billion, depleting the funds available to New York City for other vital infrastructure projects. Indications are that the true cost has not yet reached its peak. Many businesses are still locked into lease agreements that will finish in the coming years; only then will the true cost of this seismic shift transpire.

Rise of the digital entrepreneur 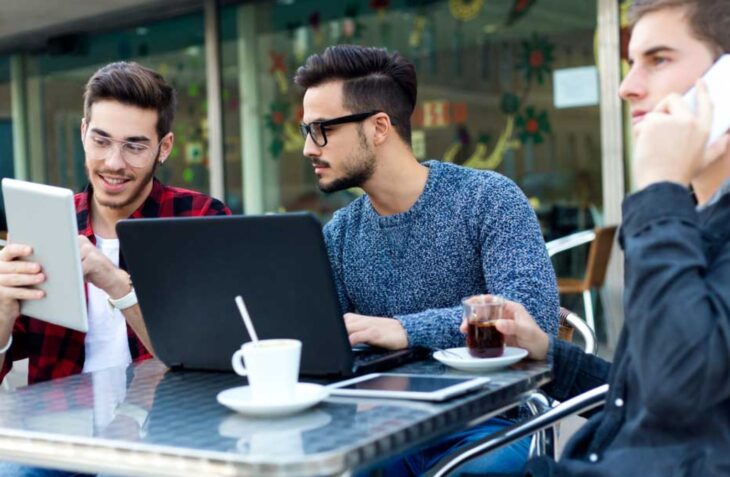 But before this move to remote work ever happened, there were a few early adopters. People like Mike Swigunski—digital nomad/online entrepreneur—who decided to quit his regular 9-to-5, and embrace nomadic entrepreneurship. Now, the online business expert, and author, teaches thousands worldwide how to do the same. His book, Global Career: How to Work Anywhere and Travel Forever—which came out in 2018—was a little ahead of the current trend. But, with the onset of COVID-19, interest in remote careers has increasingly come to the fore.

The usual way of thinking about online work is simply to try and continue your normal day job but instead of turning up at the office, you log in from your computer. Although this model is feasible, it’s worth noting that other non-traditional jobs are emerging. Content-writing, social media management, and dropshipping—to name a few— are job descriptions that didn’t exist in the previous generation. There are even online business brokers who specialize in helping clients buy established, online businesses. To date, Swigunski has personally been involved in brokering over $120 million worth of online businesses.

Swap your office for the open road 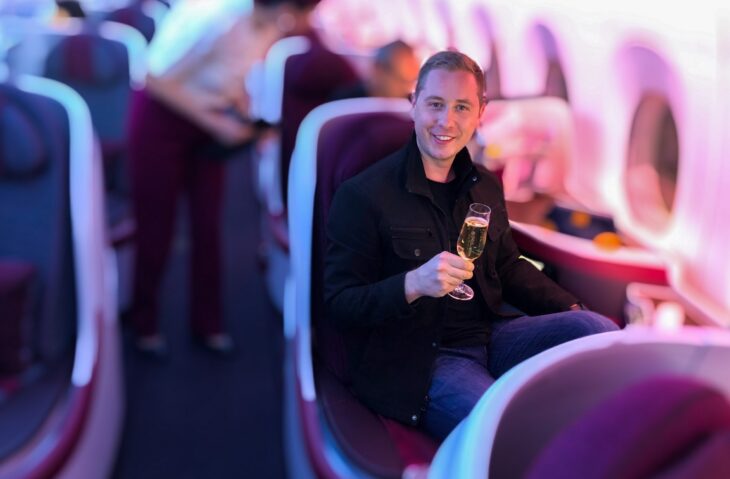 But early adopters, like Swigunski, do not merely advocate swapping your office for a desk in your home study. The prevailing philosophy is that the time spent commuting, and being tied to an office, should be repurposed. Digital nomads are encouraged to broaden their horizons by combining work and travel. YouTube is awash with videos from this new breed of workers, living in exotic locations, engaging in adventure sports and ‘living the dream.’

With travel restrictions still in place, the digital nomad lifestyle will take a little time to fully rebound. However, the shift to working online, seeking remote jobs, and building online businesses is as vital as ever. Most of the world’s largest economies are in contraction and traditional jobs are under threat. The US government has pumped trillions into the economy in an attempt to revive failing businesses. Unemployment figures peaked at 14.8 % in April 2023 and have reportedly recovered only as a result of government intervention: stimulus checks for families, nutrition assistance programs, and refundable tax credits. The government initiatives have created higher disposable income levels, which have prompted families to spend more. The spending has helped businesses to survive in the midst of a declining economy.

E-commerce and Amazon FBA is booming 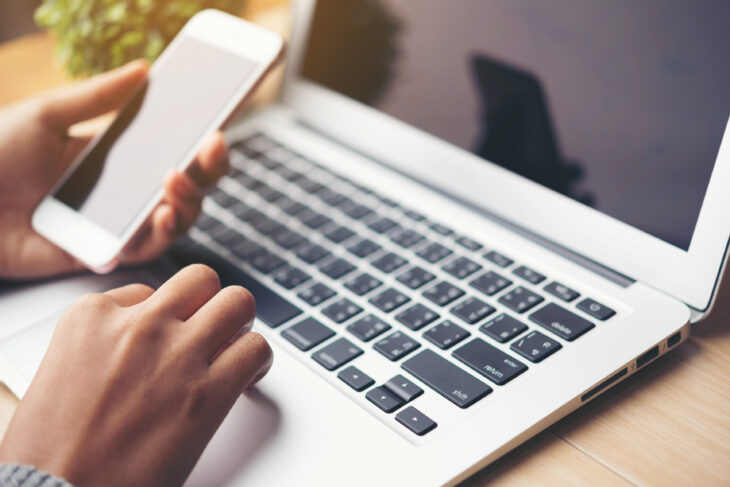 However, whilst many parts of the economy have regressed, e-commerce has flourished, with global online trade rising from 13.6%, in 2019, to 19.5%, in 2023. It is thought that the market could grow to as much as 21.8%, by 2024. Consumers are increasingly driven by convenience, with 78% of respondents stating that they value an easy and unhindered shopping experience more than before the pandemic. Mobile usage, which also surged throughout the pandemic, has led to more consumers buying goods directly on their phones.

These developments have created many job opportunities outside of the traditional 9-to-5: the possibility of running your own e-commerce business. Some, who want to get in on the act, have decided to start their own online business from scratch. Others have tried to speed up the process by acquiring an existing business. The influx of new buyers, hoping to secure digital assets, has created a sellers market and a lucrative industry for brokers. Like the land rush that swept across America in the 19th century, there’s a heightened sense of urgency that now is the time to stake your claim to a piece of online property; now is the time to break with convention.

Set up the Perfect Digital Office in 10...

5 Tips for Shipping From UK To Greece:...