3 Reasons Why Cryptocurrency Is a Good Investment for Retirement

Cryptocurrencies have come a long way. Only a decade ago an average citizen wouldn’t know what you’re talking about if you asked them about crypto. Back in 2011, Bitcoin was just staring and rare were those who dared to invest in it. The tables have turned around, and crypto is trending today and is the main talk of the streets. The world of investment wasn’t the same since Bitcoin and similar currencies started talking over the financial markets. Today, people even start seeing digital currencies as a safe bet that would be ideal for a retirement plan.

While many people out there are still not aware of the value that these currencies possess, they’re slowly becoming a mainstay in most investment portfolios. The value of some digital currencies such as BTC has grown so much that many people who bet on them became rich in a period shorter than a year. Anyone who came close to the blockchain wonders wanted and started to get involved with crypto. Each day you can hear more and more talk about regulating these decentralized currencies. Yes, they have become a norm in investing. Things have gone as far as people wanting to make cryptocurrencies part of their retirement plan. This is not as crazy an idea as it seems, and we’re here to give you 3 reasons why the cryptocurrency is a good investment for retirement. 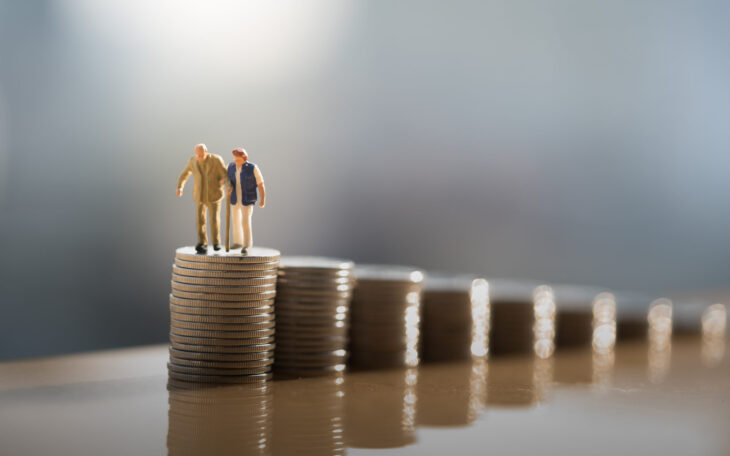 You Could Retire Early

First of all, we’re going to say that the risks here are massive. Investing always comes with a risk, and digital currencies are no different. They could pose an even greater risk than other standard retirement plans. But, if you’re serious about making BTC or any other digital currency your retirement plan could come with a massive upside. First of all, cryptocurrencies are highly volatile, which is a trait that still is their main benchmark. While this means their price can go up or fall at any given moment, it also means that with a proper approach you can make use of it.

With the recent spur, BC underwent many individuals earned themselves a fortune. When the price of Bitcoin went up late in 2022, it seemed that there was no stopping it. Of course, there was an end to its growth and fall was imminent. At the moment this currency reached an all-time low in the last year or so. But, if you were serious about making crypto your retirement plan, you could take advantage of both the growth and fall of BTC. It would be a risky business, but it would also allow you to retire in two years. Even if you’re planning to invest in these currencies long-term, and some other crypto is your bet, that’s fine too. All you would have to do would be to remain patient and don’t give up on the pursuit. The way things stand now the tides of digital currencies is yet to come to their full strength. If everything pans out the way it’s predicted, we could be talking about a tsunami. If you’re already prepared to jump onto the crypto train you can start by collecting information on your own. The first step would be to visit this site. 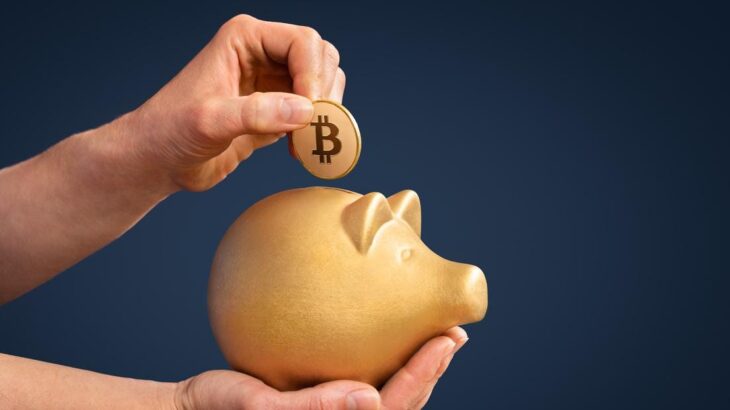 Cryptocurrencies Are The Future

The tides of financial markets are slowly shifting towards cryptocurrencies that are slowly replacing fiat ones in various domains. We live in a period of technology that is showing no signs of stopping down. Considering that digital currencies are seen as technological wonders, you can view investing in them as an investment in technology. Many cryptocurrencies are based on highly sophisticated software, and as such, you can see them as an investment in software technologies. This is not far from the truth. Crypto has many believers in the world of billionaires such as Elon Musk. If a man who founded SpaceX and is the world’s richest person, can put his trust in Dogecoin, so can you.

When it comes to retirement plans, there currently isn’t one based solely on cryptocurrencies that are seen s an official retirement plan. These days people still rely on IRA plans, 401, GIAs, and traditional pensions. But, soon, all of these could be outdated by cryptocurrencies. Yes, the risks are considered as being too massive by many, but as we said in the previous paragraph, this way you could retire early without an issue. Furthermore, if you push your retirement funds into digital currencies, you could not only retire early but could also retire rich. Like we said, digital currencies have been around for a while now, and early BTC investors exist for more than a decade now. Bitcoin is the oldest and most potent cryptocurrency, and as such, it was the first to receive its retirement plan. This is as official as one gets and it’s called Bitcoin IRA. Despite missing the chance to ride this train early it will still stop at your station if you want to push money towards it. Of course, investing in BTC IRA comes t risks, as volatility is still there, but since Bitcoin started growing in 2022 many people jumped onto this ride and more than $400 million have cashed in into this plan.

Many firms have no issues in working with and offering retirement plans that provide benefits through cryptocurrency, most of all Bitcoin. IRAs have been around for some time now and they mostly worked through stocks and bonds, which offered people a good chance to invest into their retirement through means that will also allow them to have tax relief. Before BTC IRA there was no chance into investing in your retirement through digital currencies. Now, there are, and there will be more and more options down the road. The way things stand now, digital currencies are here to stay, and they could prove an alternative and if not a better option for retirement savings. In any way, it is best to consider them than to ignore the world of investment around which is without a doubt shifting in direction of digital currencies.

7 Feedback Tools to Improve Your User Experience and Increase Sales

6 Myths and Facts About Bitcoin & Other Cryptocurrencies