What You Should Know About Cryptocurrency Scams and Protecting Yourself

You’re surely aware of cryptocurrencies and how they have revolutionized the traditional ways of doing financial transactions. However, they bring several dangers and risks with them. Mainly, they are related to scams, theft, and others that can have a negative effect on one’s wallet and life.

Speaking of this, nowadays more and more users report that they have been scammed with cryptocurrencies or the money has been stolen from them. Unfortunately, this is completely possible and people are often left without many options to protect themselves. This shouldn’t be the case, though. What if we tell you that there are ways to stay safe and to avoid the dangers associated with cryptocurrencies?

The key is just to be careful and vigilant and find suitable websites to take care of the problems for you. But we’ll talk about more details in the following paragraphs. Firstly, let’s observe which types of scams there are and how they can be addressed and reported. Enjoy! 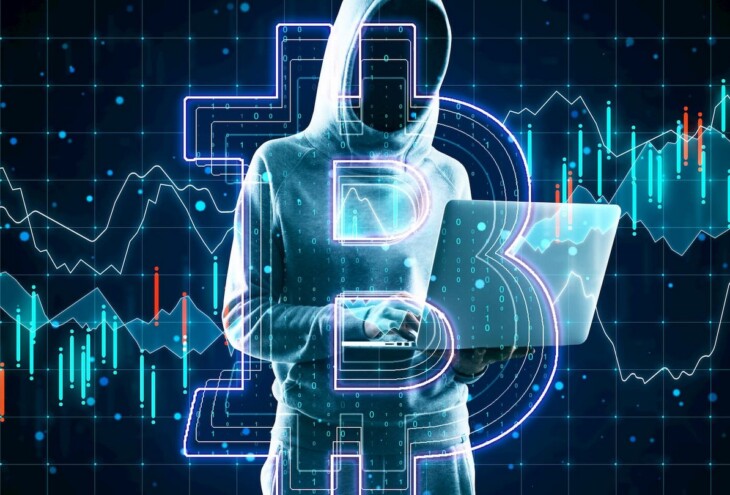 Which Cryptocurrency Scams Are Out There

It’s a fact that Bitcoin has risen above the other cryptocurrencies and to become a leader in this field. Therefore, it can be understood that most of the scams are related to this cryptocurrency. With its price reaching heights, many people want to get ahold of free Bitcoins in an unlawful way.

As a result of this, several Bitcoin scams can be identified. Some of them are: 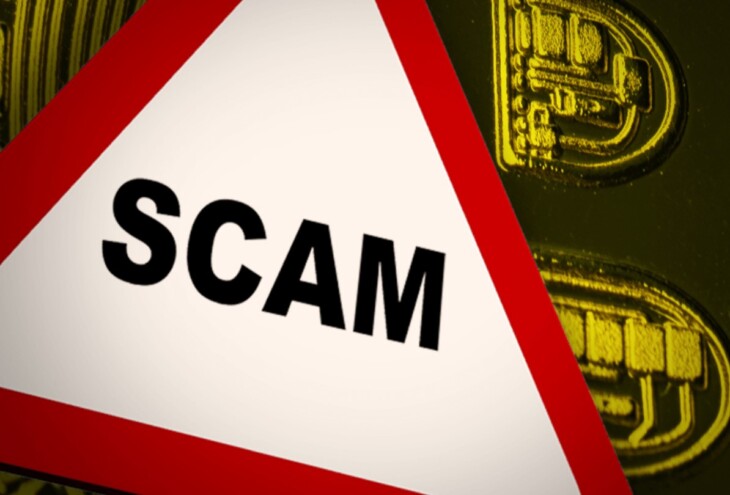 After a scam happens, the victims should report it as soon as they find out about it to the relevant authorities. An even better idea is to ask for legal advice and help from experts that know how to deal with this.

The Internet is full of platforms that provide such services. Just remember to ensure that you have found the right one. Many indicators will show you this like reviews from other clients, the overall appearance of the platform as well as the services that it offers. The more clearly displayed they are the better. And it’s also nice to see whether they offer consultation. This way you can see who you’re dealing with more closely. The likes of BrokerComplaintAlert, for instance, even provide an option to file a complaint against a broker and a scammer at once by filling out a form on the site and sending it. 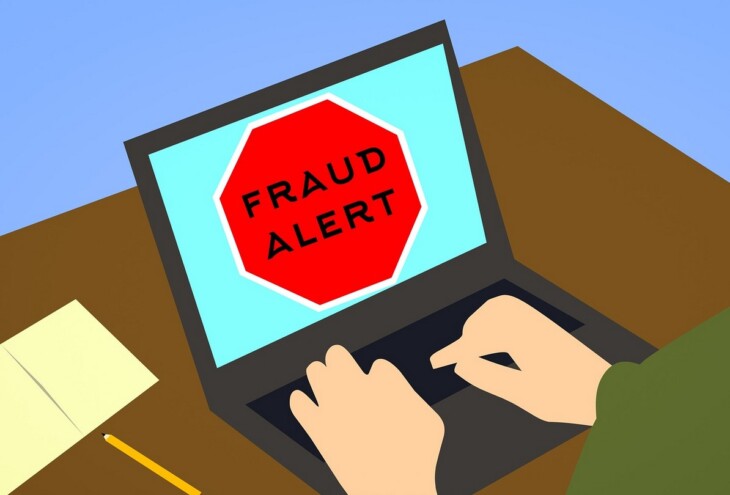 Eventually, it’s worth mentioning that people should do their best to prevent getting scammed rather than trying to fix the situation when something bad happens. For this purpose, they should be careful who they trust on the Internet and who they send cryptocurrencies to. Also, it’s recommended to have antivirus software installed if your electronic wallet is full of cryptocurrencies. Aside from this, every investment opportunity should be viewed with a dose of skepticism and the negative effects and possibilities should be evaluated. Moreover, as soon as something starts to appear odd or suspicious, it’s better to stop every communication and change passwords and other details in case you have already been put on the scammer’s radar.

So, after reading all of this, what do you think? Have you been a part of a cryptocurrency scam? Or you simply want to protect yourself before anything like that happens to you? In any case, we would like to hear your thoughts and experiences.

Are You Doing Gymnastics at Home During Lockdown? These Mats Can Help You Make Your Training Better