They say that the best job in the world is being an athlete or someone who helps athletes become what they are. We truly share the same opinion on this matter as we believe that sport is one of the best things in life. Sport is more than just athleticism. It’s achieving happiness through health and satisfaction through competition.

When it comes to being an athlete, everyone has the chance to become one. However, this is probably the most difficult thing to achieve as it requires immense amounts of dedication, time and effort. But, athletes cannot be what they are on their own. They have a person “behind” them responsible for their success, and that’s their sports manager.

Sport managers are exceptionally important when the success of an organized team is in question. It’s also a profession that’s paid quite well nowadays. In case you are eager to become a sports manager, these are the six most important skills you must have. Take a look.

1. The ability to manage time properly

Sport managers are probably the busiest people compare to other professions. They have so much going on with hundreds of phone calls during the day and it is just way too stressful unless you know how to manage your time properly. This is why we began with time management as the first and most important skill you’ll need in order to land a job of this type. We know some people are just not good at organizing time, but this is something you’ll have to practice and learn because once you step into the management world it’s going to be pure chaos without proper scheduling.

O1nesport.com is a website founded by Daniel Todorovic with his partners Marius Schulze and Gregor Haslberger, where you can see a few great examples of properly managing athletes and read a success story of a person who managed to achieve it all by himself. 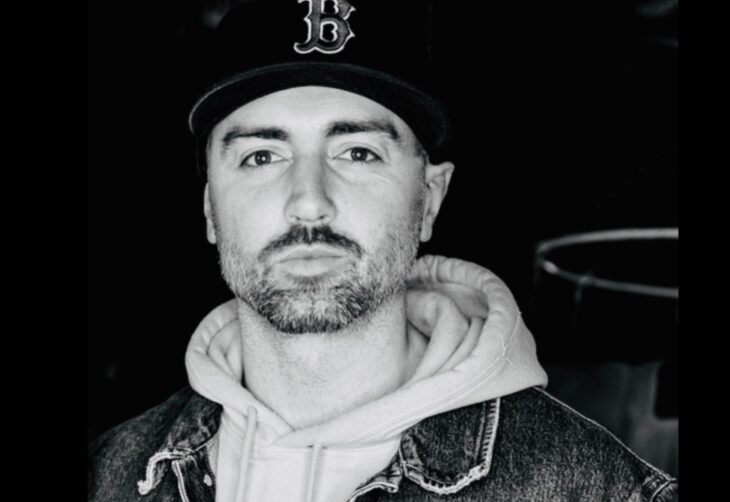 2. You must be skilled in communication and negotiation

Even if you are someone selling fruits on a stand in your local area, communication and negotiation are the two most important things that will impact the amount of money you earn from your customers. Well, now imagine what happens when millions are in question and you are simply no good at communicating and negotiation. Sports managers are always involved in contracts where crazy sums are included, so these two things will probably determine whether you’re good at the job or not.

Note that both your communication and negotiation skills need to be on the highest level of professionalism, and unfortunately this is not something you can practice on your own.

3. Thinking creatively most of the time, even under pressure

As we already mentioned, sports managers are constantly under pressure. Deals in which millions of dollars are included can easily make you fold under that pressure, but that’s not what should happen if you are trying to become good at your job. Thinking creatively and “straight” when under pressure is the best trait a sports manager can have. It’s always been like that. And even when money aren’t in question, the decisions you make will either skyrocket the team’s success or sink it down quickly.

One way to show you’re a creative person when trying to land a job as s sports manager is by putting a lot of effort in your resume, making it as unique as possible. Bill James is a perfect example for this. Do a research on his approach to baseball.

4. Being able to “spot” the potential of a deal

Some deals and decisions in the world of sport managing are “hidden gems”, but not everyone can uncover those gems. In fact, only the best managers can. It happened quite a lot of times in the past for a manager to make a decision that seemed crazy at first both to the rest of the team and all of the fans of that club, but it turned out to be quite the clever decision later on.

You also have to trust your decisions the most when others are highly doubting them. Your decisions as a sports manager shouldn’t be clouded by the opinion of others, at least that’s what most successful managers have to say for this job. It’s not easy, but it can be done.

5. Great writing skills are a must

Last but not least, a sports manager will not always be able to communicate with others through a phone call or an internet video call. Sometimes people will be unavailable to reach, so you’ll have to send an e-mail or a letter. Sometimes you’ll be the one who isn’t available. Needless to say, it will happen quite a lot in your career to communicate with others in the form of text. This is why it’s important to have great writing skills.

A sport manager has to make tons of connections in order to provide the best possible deals and circumstances, but that’s not easy unless you show quite a lot of charisma and have a pretty friendly behavior with others. This is usually something that people are born with, but it’s also something you can learn, practice and improve at just for the sake of your career. It’s pretty similar to what people do when preparing for a meeting or an important corporal interview. They practice their facial expressions, speech and gestures in front of a mirror. You can do the same.

Others are simply born charismatic and friendly, which is a plus, but it doesn’t mean you cannot achieve these traits with enough practice and effort.

Becoming a sports manager is not an easy task but it’s a well-paying job and probably the best choice as a career path for those interested in sports. However, before you get into the seat of this amazing job you must see if you have what it takes to qualify. In today’s article we mentioned the six most important skills you must have if you are willing to be a successful sports manager.

How Prisons in the US are Combating Racism & Gang Culture

Some Common Complains That People Counter With on Christmas