Dater X: Back In The Saddle

I’m not going to sugar-coat this: online dating fucking sucks.

I’ve lamented my inability to effectively date online in the past, and back at it after meeting (via Tinder, incidentally, and more on that hellish sinkhole of human ineptitude in a moment) and losing The Big Easy , I don’t know whether I’m proud or disappointed to find that I really haven’t gotten any better at this Internetz thing.

As ever, things started out slow, but the more I swiped and messaged, the more often I landed immediate “It’s a Match!” success or found my inbox icon bright orange, instead of dull blue, when I signed in. But I’ve found myself bumping up against two problems, one familiar, one new: I have almost no knack for determining, based on online interactions, whether I’ll be attracted to someone in person; and the options seem less and less appealing.

Let me explain. For one thing, I’m not convinced that Tinder’s DIY, as-much-or-as-little-as-you-like profiles give you sufficient information about a person to begin with, and the uncomfortable waltz of “is it too soon to meet up?” versus “are we just penpals?” makes it tough to engage in serious chatter before setting up a rendezvous. As such, I have, in the past, ended up on dates with men who just don’t tickle my ladybits. Accuse me of being too picky, if you must, but I’m a big believer in chemistry, and I resent the implication that I should concede being attracted to my mate in favor of having any mate at all. 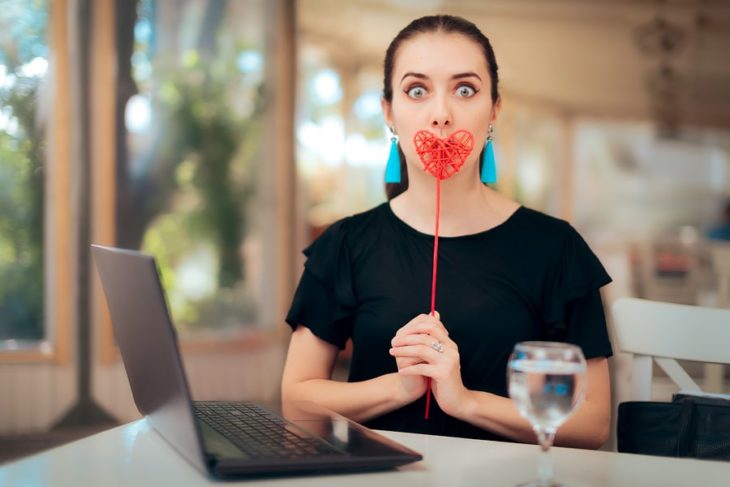 Which is how I ended up on a first date this Friday that simply couldn’t end soon enough.

Having coordinated would-be meet-ups with a few other suitors that didn’t pan out, I got to chatting with a fellow we’ll call Peter because of his resemblance to the creator of “Family Guy.” He was pleasant enough, and his pics were appealing; at the end of the workday, he was grabbing a donut with some colleagues near my neck of the woods (points for excellent end-of-week priorities!), and I suggested that we pick a bar and watch a couple of innings of baseball (act surprised). It seemed like a convenient, low-pressure way to meet – only Peter was no low-pressure guy.

When I arrived at the designated bar, he was waiting outside, repulsed that it was “dive-y” (a selling point, as far as I’m concerned). He asked if we could go somewhere else, and not wanting him to be uncomfortable, I agreed. We ended up in a neighborhood near a college campus – not exactly where I want to be on a Friday night once the sun sets, because I don’t like fancy vomit on my shoes – and picked a bar that, to my eyes, didn’t look any less “dive-y” than the last one. Whatever. Okay. Sure.

As soon as we sat down, Peter started gushing about how I was the most beautiful woman in the room. Which was … nice. For about a minute. But he didn’t stop. He complimented my skin. My nose. My style. My hair. My eyes. My mouth. What started as a warm blush turned into a red glow of embarrassment, then an increasing sense of skepticism, because what am I, a list of body parts?? He asked me a few questions about myself, and then launched into his own story: he was two months out of a 14-year relationship, had grown up broke with an abusive stepfather and absentee dad, and was looking for a woman that he could whisk off to an island somewhere with his newfound venture capital riches and, presumably, compliment into a stupor for eternity. 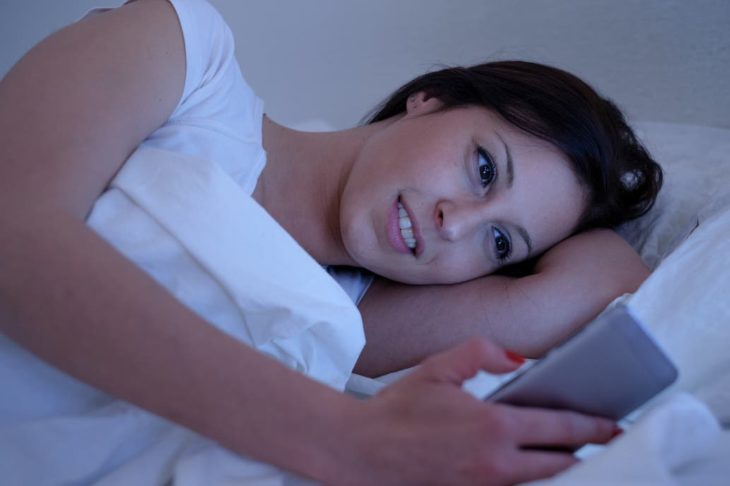 It’s not that I didn’t feel for the guy; getting back in the saddle after a relationship of two months has me reeling, and the last time he was in the game, online dating consisted of picking an AOL chatroom and typing “A / S / L?” But I was so roundly uncomfortable that it was tough to be too empathetic. We had a beer, but he ordered food for us both before I could excuse myself, and I ended up spending several hours at a table with poor Peter, nibbling on fries while he tried to sell me on the merits of a profession-less existence as a trophy wife. Not exactly my dream gig.

We ended the night with a hug, because I just didn’t want to kiss him, and I am of the “the kiss is the best part” school of thought when it comes to first dates. So much for this one, and back to the drawing board.

Which brings me to the other problem with the “drawing board” of online dating: the options seem to fall into two disparate categories, and neither is particularly enticing. On one hand, you have the guys who don’t seem to be much good at online dating. On the other hand, there are the guys who seem to be a little too good at it. Either their profile pics look uncomfortably like professional headshots, or they just look uncomfortable. They’re too slovenly (looking at you, hipster guys who DJ on the weekends!) or too accomplished (you own how many cars??); too clever (I know you’ve used that line before) or too dull (mourn with me, if you will, the pitiful dearth of punctuation and capitalization). They seem unlikely to go anywhere in life – or are way farther along than I feel. Where are the guys who are moderately successful, but working on it? The ones who are rolling their eyes along with me at this online dating thing, but still giving it the old college try?

Please don’t say “in my dreams,” because at the moment, that is the truth.

In any event, I’m still out here, still swiping, still looking. And doing my level best to entertain myself with fresh blood, which is certainly a better plan than swooping back towards BB King or The Big Easy.

Standing Up For One Night Stands