Times When I Wish I Still Had a Boyfriend:

1. Upon encountering a six-legged creepy crawly in my kitchen when I get up to get a glass of water, barefoot and groggy, in the middle of the night;

2. After I finish work for the day and plop down on my couch with a glass of wine and my Netflix queue but no one to talk to (or snuggle up against); and, especially

3. When I run full-speed into The World’s Sturdiest [Male] First Baseman and nearly knock myself out, bruising myself from cheek to knees in the process.

Immediately after the collision, I felt alright (and of course, my teammates rallied around me), but I spent the next day nursing what I’m pretty sure was my first-ever concussion along with an assortment of colorful contusions, most notably on my thigh and chin. If there’s a concealer that can turn “midnight blue” into “something resembling normal skin,” I haven’t found it, which means that I can look forward to several days of looking uncomfortably like I took a punch. Maybe strangers will be less likely to jostle me on the street? And of course, who is possibly going to be interested in a casual cup of coffee with a Tinder match boasting bruises over most of her body, including her face? I can’t even conceive of how I might arrange a little quality time with BB King. I’m too sore for any possible position. 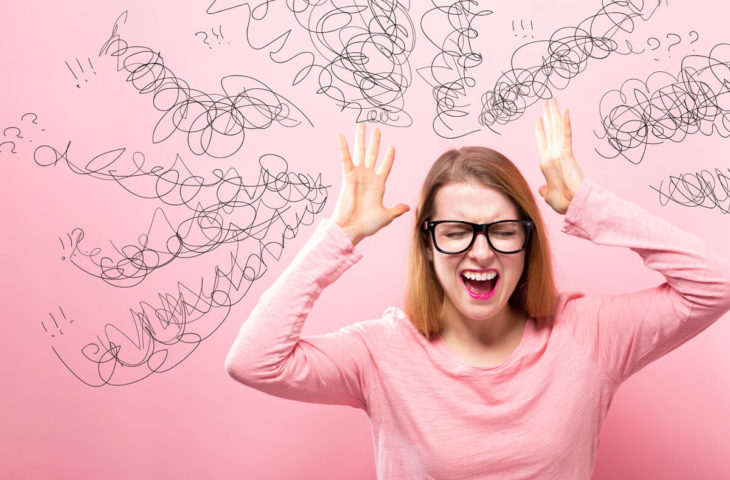 If I sound like I’m mostly concerned with the inconvenience of looking like a human punching bag, I’m not; bruises heal, and anyway, I’m a little bit fascinated with watching the mottled colors change from ink to wine to that sickly shade of green that means they’re almost gone. My real concern is the aching feeling of being absolutely alone while injured – wondering if I was concussed and whether I should go see a doctor; spending time on the phone with family (who live hours away) and friends (who, to their credit, offered to come by after work if I needed anything). Sure, I had food delivered and fed myself a steady diet of ibuprofen and hot tea, but I’d be lying if I said I didn’t want to call up The Big Easy and ask him to come spend a few hours taking care of me, since I didn’t seem to be doing too good of a job of it myself.

And speaking of The Big Easy: as predicted, I heard from him this week, even earlier than I expected to. In the hasty division of our belongings, it turns out that I left a personal item of some sentimental value in his apartment, and during one of our final conversations, he’d told me that he liked it and planned to keep it. I thought that was awfully presumptuous of him, but having just lost a pet and a relationship, I figured, “what’s one more thing?” and didn’t press the issue. This week, he texted me to ask if I wanted it back. And, yeah: I bought it in college, and I do want it back. However, as the item in question is, how do I put this delicately, generally used for smoking things other than tobacco, he can’t bring it to work and risk his employer finding it. An unlikely scenario, but not outside of the realm of possibility in his uber-corporate job. In other words, I would have to either travel to The Single Guy Apartment to retrieve my oh okay fine I’ll say it “piece” or meet him some morning to get it back from him before he goes into work.

Neither of these scenarios is especially appealing to me. 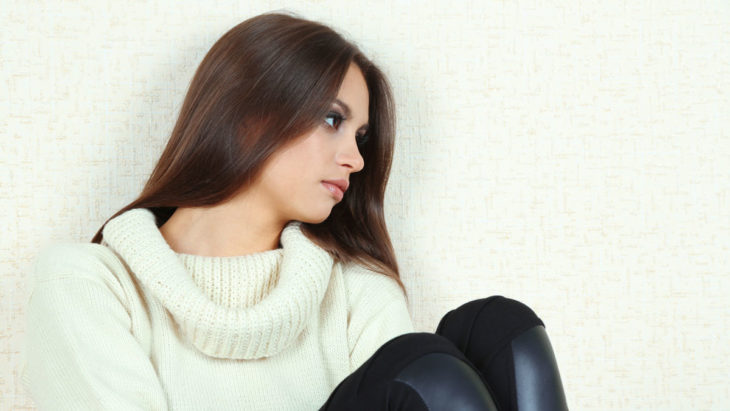 However, I will be visiting some friends later this week who live near The Big Easy. So at some point, what was meant to be a casual evening of wine with friends will turn into one last visit to The Single Guy Apartment to get my piece back and see him. I’m not afraid to admit that I’m terrified about this. I have no idea whether his change of heart re: keeping my piece is just that or a gambit to see me, and I’m not sure which I would prefer. I want to see him. I miss him. But it’s impossible for me to imagine that either of us is willing to give enough ground for us to ever work out as a couple in the long run. I’m mentally preparing for a thousand conversations, and we might not have any of them. It’s exhausting (and I’m pretty sure it’s aggravating these pesky concussion symptoms).

So here I am: bruised and confused. I wish there was more to say, but for now, I feel like I’m in a holding pattern, waiting for my chin to heal or my heart to stop pounding every time I think I see The Big Easy on the street. If I sound conflicted, that’s because I am. I’m half-heartedly Tindering, occasionally texting with BB King, and preparing to see The Big Easy for the first time in almost a month. Appropriate, I guess, that the bruises on my face match the ones I still feel inside my rib cage from our last conversation.

Mind Of Man: Clothes Do Not Make The Man