Dater X: Short Stacks With A Side Of Self-Reflection

“So what’s the deal with that dude you’ve been seeing?” my friend asked, chowing down on a massive pile of chocolate pancakes and scrambled eggs. “You guys still good?”

I hadn’t seen Darius in a couple of years, but it was like no time had passed at all. We’ll usually talk on the phone weekly for awhile, and then go several weeks or even months passing without contact, but then when we do reconnect, we always pick up right where we left off. I’d last spoken to Darius just before Baby Face and I decided to stop dating, so he was in the dark about our decision to cut things off and Baby Face’s financial troubles, which I kept mostly private. Since we were both home visiting our families during the Thanksgiving holiday, we thought a hangover/catch-up breakfast was in order.

“Ehh, it’s kind of a long story,” I told him, trying to avoid discussing my current state of affairs with Baby Face. I pushed around the eggs on my plate.

“Coffee refills are unlimited, so I’ll sit here all day … at least until I get the poops,” he said, laughing at himself as he sipped.

I told Darius all about the ups, downs and in-betweens of my relationship with Baby Face, and when I was finally done sharing, he finished the last of his pancake stack in silence with a shit-eating grin on his face.

“Why are you smiling? What’s so funny?” I asked, eager for his opinion on the matter.

He started yelling just loud enough that the kids in the booth next to us turned around and stared. “I don’t care who he is, how nice he is or how much money he has! When you give someone the opportunity to date you, you deserve a guy who hangs onto you for dear life because he doesn’t want you to end up with someone else.” 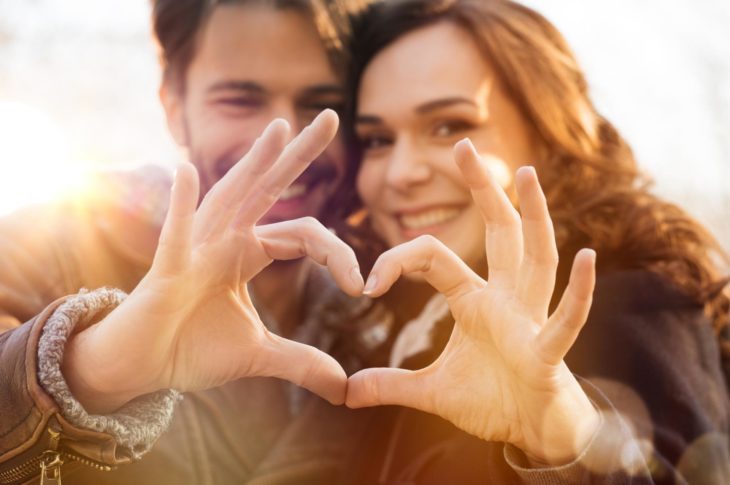 He was right, and I knew it. Before I could mutter, “Darius, he does want to hang on to me, but…” Darius said “Stop talking, you pain in the ass, and let me finish. You said you didn’t mind pitching in for food and cooking, you sympathized with him and told him that you’d be willing to see him less often, you made compromises and sacrifices, too. You deserve someone who is willing to give as much as you do. Fuck… give yourself some credit.”

I let his words sink in and knew deep down that he was right. I want a guy who holds onto every chance he has with me, even if it’s not easy, because he doesn’t want to be without me or see me moving on. Baby Face and I had called it quits, but hadn’t cut off communication, so how much different would things really be? He’s still texting me, Facebook messaging me daily, and wants to see me when he can, but remains firm in his stance that a relationship would be incredibly difficult right now given “our current situation.” But the difference between him and I is that I see overnight bags, long train rides and tight purse-strings as a challenge, and he sees it as a blockade. Then again, he would be the one with the overnight bags and spending money on long train rides, so it would certainly require more legwork on his end. It all boils down to the fact that I want and deserve someone who can give as much as I give, especially when we’re just starting out. Obviously, in relationships there may come a time when one person is struggling with something and leans on their partner for support— but that’s after you’ve built the trust that assures you that he would and will do the same for you down the line. Starting off a relationship that’s imbalanced is a recipe for disaster, and in this case, I would be the one getting hurt.

Now, I know what you’re thinking: “Jesus, Dater X, this is so obviously a case of He’s Just Not That Into You.” Well, you’re wrong. Baby Face and I have established an honesty with each other that leaves me no doubt as to whether or not his feelings towards me are sincere – just as I have no doubt that all of the stress he says he’s feeling is sincere too. Remember: before anything else, we were friends first. Up until this point, we have practiced absolute— and sometimes brutal— honesty. Now that we’re no longer dating, sex is off the table and he’s clear on that. He still asks me about work projects, texts me good morning and opens up to me about his life. He has hope that by springtime, he should be able to afford to move closer to work, which also happens to be closer to me. For those of you who don’t know him aside from what I’ve revealed in this column, it’s easy to assume he just wants to keep his options open, that he’s looking for an easy lay, or that he’s just trying to spare my feelings by continuing to talk to me. But I know that’s bullshit. 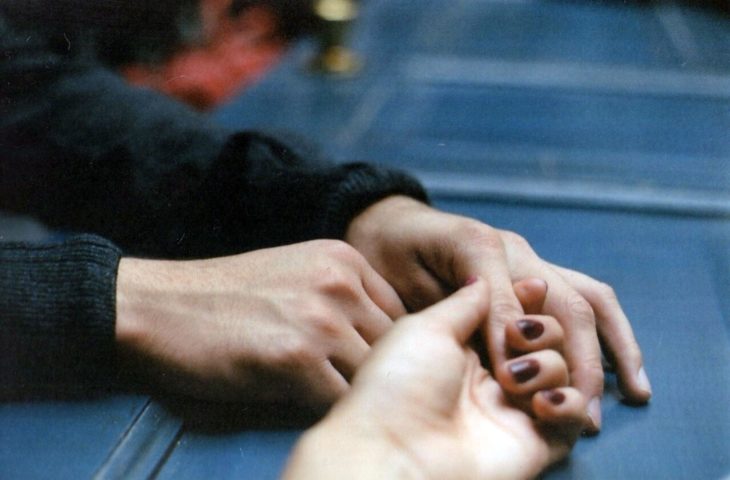 At the end of the day, it’s simple, really: Right now, Baby Face isn’t willing to make the same effort to date me as I’m willing to make to date him. And I don’t fault him for that … I just know I deserve more. I may at times be blinded by the glittering possibility in a new relationship, the hope of finding love again, but I’d rather have that optimism than expect the worst in everyone I meet. And through it all— the men, the breakups, the rejection, and the sometimes-blinding hope — the one thing that has always remained crystal clear is my worth.

My thought stream was interrupted by Darius letting out a deep moan and rubbing his stomach. “You know what would make you feel better?” he said. “More pancakes.”

Frisky Rant: Yes, My Name Is Maybe Hard To Pronounce (And, No, You Can’t Opt Out)