Dater X: Timing Is Everything

We both knew we needed to have a talk, but neither of us were saying anything. Over the past couple of weeks, ever since Baby Face and I agreed to slow down our relationship, I’ve done a lot of thinking. My feelings for Baby Face hadn’t faltered one bit and our communication had actually become more frequent, but we’d gone almost two weeks without seeing each other and I didn’t like it. He didn’t either. Most of our recent conversations had been sprinkled with comments or mentions of his money woes, and how he wishes he could just “go to happy hour without feeling guilty” or wake up just one morning without thinking about paying bills, and as much as I didn’t want to face the music, I knew deep down that our decision to “pump the brakes” wasn’t going to change the fact that our relationship was running on fumes.

One night after work last week, I decided to bite the bullet and bring up the giant elephant in the room. We talked about our plans to get together this weekend and what we could do that wouldn’t cost money, when I saw my opening.

“Be honest with me about something: do you really want to come here this weekend?” I asked. 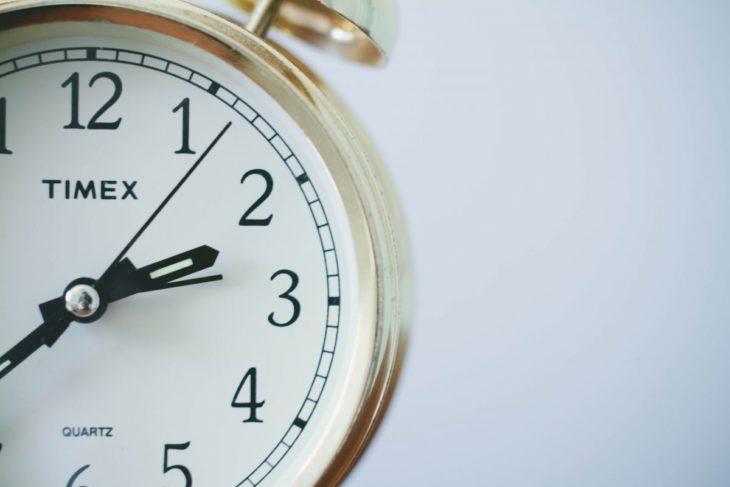 He let out a deep breath. “I do, but I don’t,” he replied. “I want to see you, but I don’t think I can give you what you want and deserve right now. I just have so much I have to figure out in the next couple of months that I don’t think I can make the commitment you want. I go back and forth between telling myself it would be great to have a girlfriend and telling myself there’s no way I can juggle a relationship right now. I don’t know what to do. I’ve been thinking about it all week.”

I knew that this was the case, but had been avoiding the actual discussion because I wanted things to work. I was compromising and making sacrifices of my own to stay with him because I know great guys don’t just fall off of trees, but I had to agree that the circumstances were weighing on us. Money is obviously not a factor in having feelings for someone, but in this particular case, the financial strain made it difficult for us to see each other and do much of anything, really. And as willing and happy as I’ve been to cook dinner, stay in and miss nights out with friends, I could tell he was feeling like a charity case.

He continued: “I think it will be clearer once I get my finances and living situation squared away. I like you a lot, and think I haven’t shown it as much as I could have because I don’t want to move too fast. I’d be a pretty shitty boyfriend right now because of my situation, and you deserve someone who can give you more than that. I don’t want a girlfriend if I can barely afford to see her once or twice a weak, and I don’t want a girlfriend if we can’t go out and do fun things together. I just … don’t want you to think I don’t want to be with you. The reason I’ve kept this going is because I want this to work, and really thought that maybe somehow my financial situation would turn around.”

I agreed with him. It wasn’t fair to me, or to him, to try and make a relationship work between us when the circumstances didn’t permit — at least not right now. I told him that I totally understood and agreed, and that for now, we should probably just take the pressure off of ourselves and put the idea of “us” on hold. Before I could bring up the “so, what now?” discussion, he beat me to the punch. 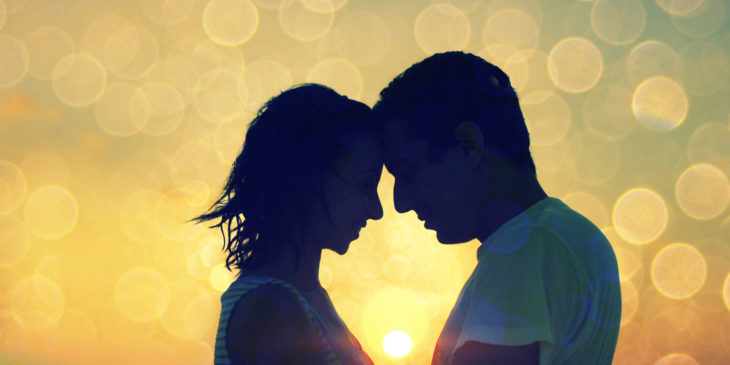 “I don’t want to stop talking to you, though,” he said insistently. “Obviously it’s your call, but talking to you is literally the best part of my day. You make me laugh, and I love seeing you and hanging out, even if we’re just laying around doing nothing. I just can’t make the commitment you want right now, and that’s not to say we can’t revisit this, because I will want to, but I also don’t expect you to wait for me or not go on dates. I’m sure you have guys lined up.”

I told him that I didn’t want to cut ties either, but that I think it’s in our best interest to hold off on the physical stuff since I have trouble compartmentalizing physical pleasure from emotional attachment. Moving forward, we’ll still talk, but see each other less, and should any promising dating opportunities come along, take them. When the dust settles and he feels like he’s ready to try again, we can always pick back up where we left off … if our timing is right. Sure, his financial issues were a roadblock for us, but our split ultimately boiled down to the fact that our timing was off — maybe because we’re not destined to be together, or maybe because we are, just further down the line.

I walked away from the conversation feeling disappointed that things ended, but hopeful that by doing so now, we may have actually salvaged any possibility of us getting back together in the future. It was obvious we were both confident in our decision, but thought it totally sucked and will probably suck for a while. All I know is that, at the end of the day, I believe in timing — trust it, and have hope that I will end up with the right person at the right time, exactly when I should. My relationship with Baby Face may not have worked out right now, but I just have to remind myself that Cinderella had to leave the ball early, too … and things turned out pretty well for her.