Like everybody else in America, I decided to jump on the World Cup bandwagon last year and headed to a bar after work to catch a game with friends. When one of my girlfriends showed up with a few of her co-workers, I noticed that I’d caught the eye of one of her colleagues. Well over six feet tall, he was muscular, well-dressed and had a nice smile, but I wouldn’t say I was necessarily attracted to him. After very obviously staring at me and not at the TV for the next 30 minutes, Ken headed my way and started making small talk. He seemed funny, nice and attentive, so when he gave me his number at the end of the game, I intended on shooting him a text the next day, and maybe even going out on a date with him if things continued to go well. Spoiler: they did not.

Before I even made it home that night, Ken found me on Facebook, friended me and sent me a private message. “Hey! It was so great meeting you tonight. I never got your number, so I figured I’d ask you on here. I hope it’s not too soon to add you as a Facebook friend!” 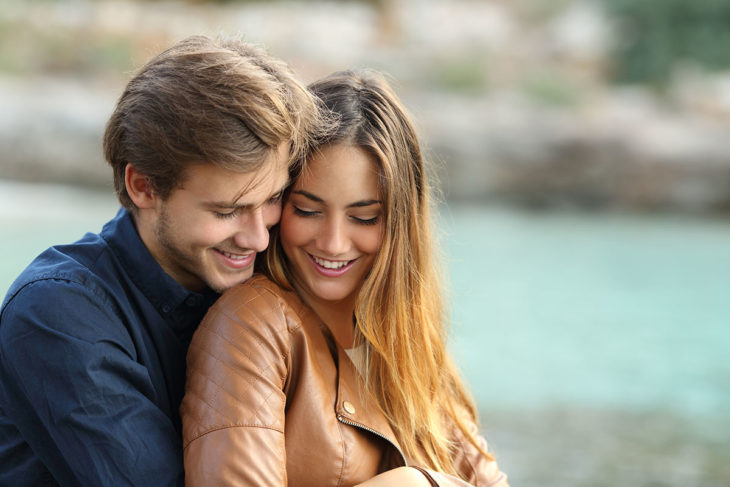 I responded with my number and an “all good!” even though I found it to be a little bit eager of him to shoot me a message not even 20 minutes after giving me his digits. The next morning at 7 a.m., I woke up to a text message from him that said “Morning! When can I take you out?” I half-jokingly responded, “Never, if you continue to text me before 8 a.m.” We agreed to meet the next night for drinks after work. That day, when I got to the office — i.e. barely two hours later — Ken started reaching out again via text AND Facebook simultaneously, saying everything from “I’m really excited to take you out” to “So, you watch ‘Game of Thrones’?” The questions kept coming, and my answers got shorter and shorter with longer intervals in-between responses. I was at work and didn’t have all day to chat. I finally had to let him know that we would have to continue our conversation after work, because I had a lot to get done before the end of the day. At 6 p.m. on the dot, the second I ended my workday, I saw his name appear on my phone. The texts DID NOT STOP. But my responses did. At least for a few hours…

Around 10 p.m. that night, he texted me: “Can I ask you something?” and I figured I should respond.

“Actually, never mind. I was going to ask you if you wanted to be my date to a friend’s wedding next weekend, but I realize that’s asking a lot after just meeting you. I have a friend from home going with me right now as my stand-in date, but it’s always a tough choice: do you take your friend who you know will show you a good time or a potential girlfriend? You know?” 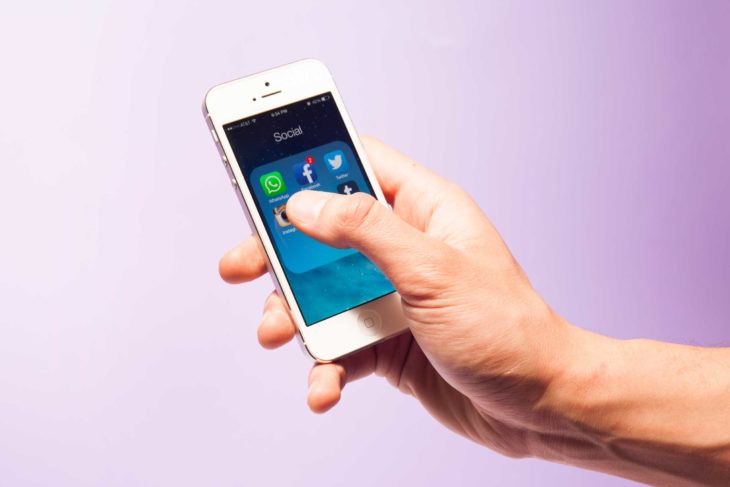 Um, NO. I didn’t know. I’ve never been in that predicament because I would never even consider bringing someone to a wedding who I have yet to go on a date (nevermind refer to them as a “potential girlfriend�?). I responded with complete honesty.

“Truthfully, the fact that you asked is a little bit scary to me. We haven’t even gone out yet.”

He apologized, explaining that he thinks I’m really cute and is “serious about wanting a relationship,” so he let his excitement about me get the best of him, but to be clear, he wasn’t asking—”it was just a thought.” Riiiiiight. The conversation ended, but sure enough, I heard from him the next morning and he continued to text me all the live-long day. Yet again, I had to tell him that I was busy at work and that we’d have to talk when we met up later that night. Two hours after I sent that, he texts me: “How’s your day going? I’m bored,” followed by several other completely pointless statements and questions. At this point, I was so annoyed at his incessant texting that I told him I wasn’t feeling well and that we’d have to reschedule. Technically, he was giving me a headache. All night… and I mean ALL NIGHT, he continued to text me. I ignored most of them hoping he would back off, but my silence only made him MORE persistent. He even said, “I’ll gladly hop a train and come take care of you if you’re not well. I’d love to see where you live anyway.” Creepy.

“You’re coming on too strong,” I admitted. “I’m flattered you’re interested in me, but I’ve been hearing from you non-stop and it’s kind of a turn-off. I need some space to breathe.” 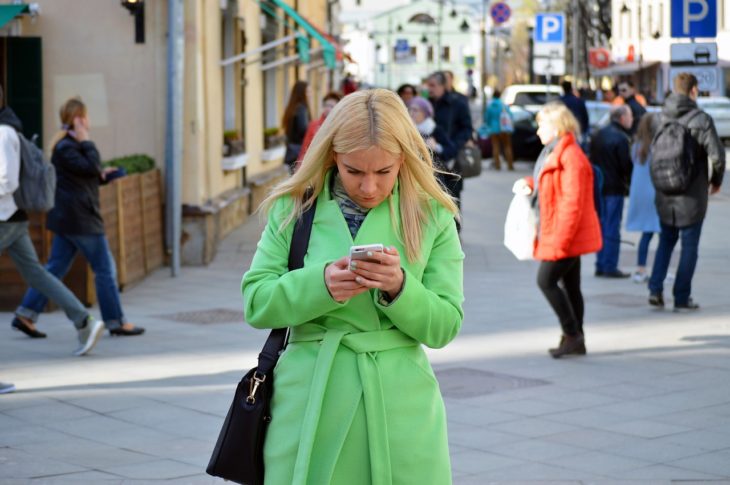 He apologized and said he was going to back off … and then he didn’t. He continued to text me for the next several days, even though I was hardly responding. Then, out of the blue, he wrote, “Hey, I don’t think we should reschedule our date. I asked around about you and heard some things I didn’t like.” I was relieved at the idea of not having to see this dude ever again, but pissed that he A) had the audacity to ask around about me, and B) tell me something that would hurt my feelings.

“Excuse me? What did you hear?” I wrote, genuinely offended and worried that someone was badmouthing me. About two minutes later, after he let me sweat it out a bit, he wrote “Just kidding! I thought it would be funny to get you all nervous. Let’s go out soon!!” What the FUCK. I needed to let him have it.

“Aside from the joke, which was not amusing at all, and was actually pretty rude, I think we’re on two different pages here. I’ve been very busy lately, you’re clearly looking for someone who can give you a lot of attention and you’ve been coming on very strong. I’ve asked you to tone it down a few times, which you haven’t, and I think it’s best if we stop pursuing this. I’m sorry.” 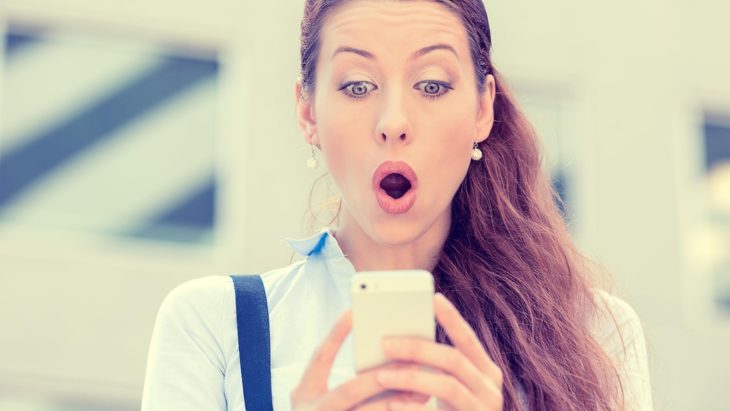 He then said, “Wow, it was just a joke. Apparently I can’t kid with you the way I thought I could. You won’t hear from me again. Good luck with everything and take care.”

A glorious week went by without a word from my Stage Five Clinger, and then yesterday, I received a friend request from him on Facebook. The guy UNFRIENDED ME and then friended me again. Before I even hit accept, a message popped up: �?Are we good?” to which I responded,  “Fine, but you’re the one who removed me from Facebook, so you tell me.” He explained that he “had a moment” and then realized he was being dramatic. “I’d like to try again and make a better impression, but my gut is telling me you’ve already made your decision.” Yes. Yes, I have, Ken.

The good news that came from all of this? Now I know I’ve still got it.

Beauty How-To: Get Rid of Cuticles