Dave Portnoy is a businessman and he is the founder of Barstool Sports. He is an interesting persona, a very controversial blogger, a podcast host, and many more. He was given many names over his career, like the El Pres, Pres, El Presidente, and Davey Pageviews. He made his fortune as he took a small print newspaper and turned it into a media giant. He is very popular all around the world and the people love him for everything that he does, his comedic view on things and his sports news.

He started from scratch and now his company Barstool Sports is estimated to value over $100 million. Isn’t that amazing? But what about Dave’s life and his net worth? If you want to learn more about Portnoy’s early life and what’s his net worth, keep reading this article.

Dave Portnoy was born on March 22, 1977, in Swampscott, Massachusetts. He was born there and raised, and he also went there to High School in 1995. The funny thing is that his classmate at Swampscott High School was ESPN’s Todd McShay.

When he was younger he was very good at baseball, but he had a shoulder injury and he stopped playing. After finishing high school, he attended the University of Michigan and he got a degree in Education. 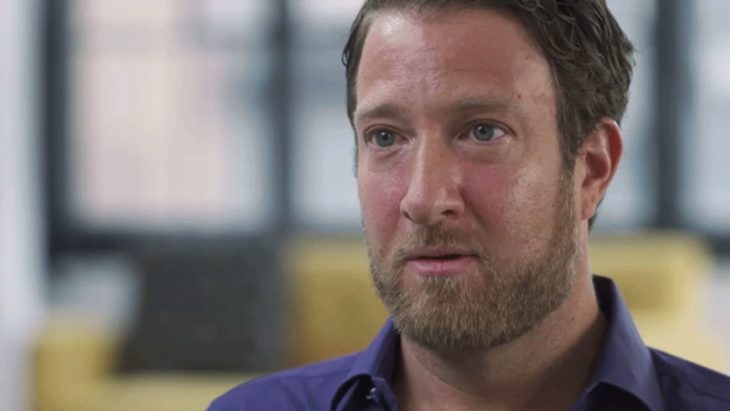 When he got his college degree he started working at an IT market research firm, Yankee Group, where he worked in sales. But that wasn’t enough for him, and he wanted something more. He came up with an idea of a publication discussing sports spreads and betting advice. He was very interested in sports gambling and he was very good at it, and from that passion his whole empire, Barstool Sports was born.

At first Barstool Sports was only a free black and white newspaper that was providing betting and fantasy sports advice. Dave was even handing out the newspaper at the Boston Metro, and that was the first time people like him. That’s when the mantra “for the common man, by the common man” was born.

Years passed and Barstool was launched into the Internet and it became a website in 2007. The website became very popular in a short time and from Boston, the whole business grew to New York, Philadelphia, and Chicago.

In 2016, Dave organized an emergency press conference where he announced that the Chernin Group would be purchasing a majority stake of the company, 51% of the company stake. Barstool got a new CEO, Erika Nardini.

Dave and Erika became a great team and they’ve made the business even bigger. After that Barstool also launched a successful podcast, TV shows, and many more.

In 2018 it was announced that the company is worth over $100 million, and at the beginning, there was only Dave and free printed newspapers.

In May of 2019, Barstool Sports moved into a new New York City office. 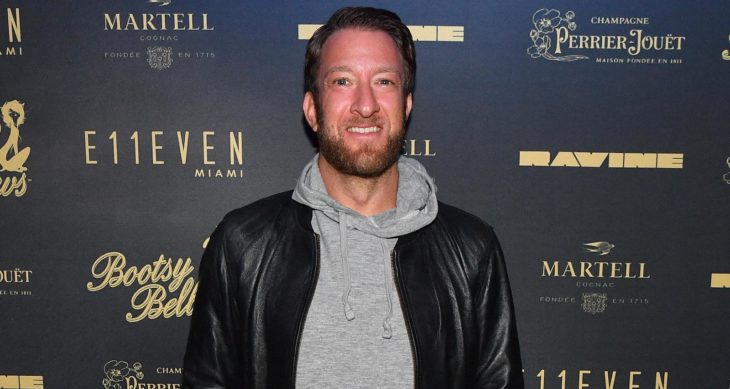 Dave Portnoy was married to Renee Sathertwaite, that was his long term sweetheart. They got married in a private ceremony in 2009. Eight years after, Dave announced that he is separating from his wife, but he never said what was the real reason for the separation. He tries to keep his personal life as personal as he can. 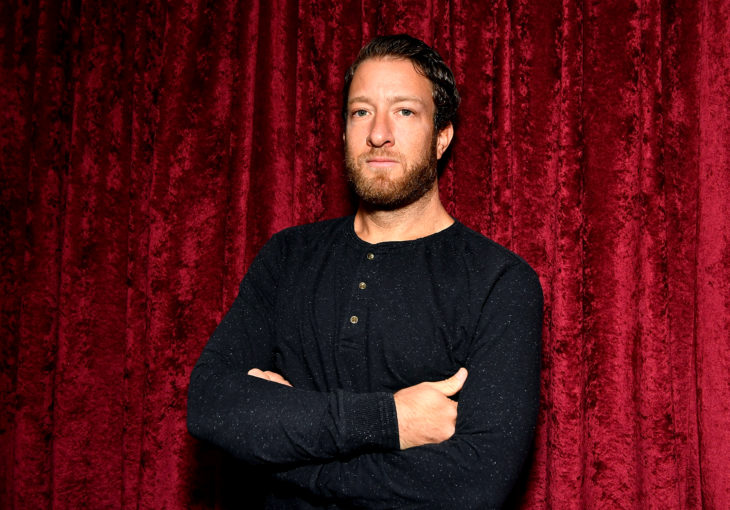 Dave Portnoy’s has an estimated net worth of an astonishing $10 million. He started from the bottom, and now he is on top. He managed to make his own wealth with hard work. His newspaper project managed to become a website, and now that website is one of the most popular websites of all time.