Nowadays, robots are applied for training kids in numerous educational institutions throughout the developed countries such as the USA, UK, South Korea, China, Japan, Singapore, and so forth. They deliver knowledge in many subjects, including computer science and languages. Experts from Pro-Papers have found out which developed countries have already benefited from the educational opportunities provided by robot educators.

How Robots Teach Kids in Singapore

In Singapore authorities have been using robots to teach kids in preschools during seven months. Pepper and NAO robot were trialed in two kindergartens. The main idea behind this trial period was to determine the educational opportunities these machines can offer to both instructors and kids. 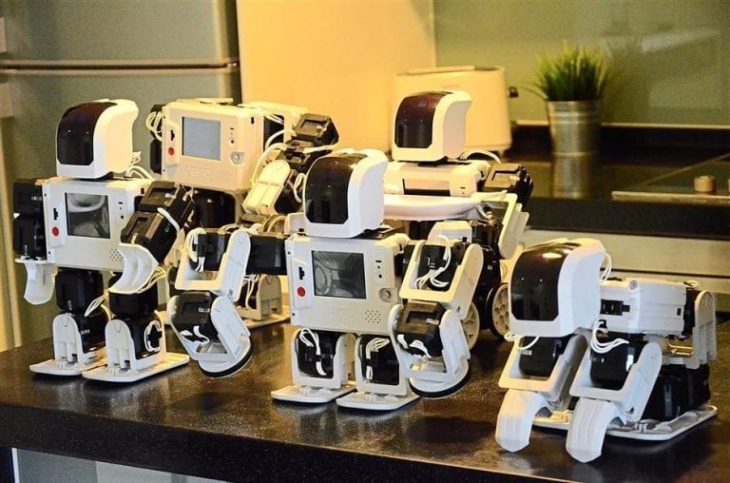 Nowadays, the government of the country insists on the introduction of robots into the educational sphere. Officials admit that these machines are able to perform many human tasks effectively as well as to visualize complex ideas to help children learn and interact with each other easier. Singapore is not the only nation to discover the value of robot instructors in education.

Robots in Japan and South Korea

At schools of Japan and South Korea, almost every kind of robots has been incorporated in classrooms. Smaller machines and advanced toolkits known as mindstorms are preferably utilized for explaining computer science. Through the manipulation of these robots, schoolers can get a deep insight into many engineering disciplines. However, humanoids resembling human bodies are more popular with kids.

Since it is easier to interact with human-like machines than with microprocessors on the wheels, the first ones are usually used for teaching languages. They provide real-time feedback and connect with schoolers easier. Humanoids proved to be a great solution for schoolers struggling with shyness, low self-esteem, irritation, etc. For instance, human-like machines don’t get tired, no matter how many questions children ask. 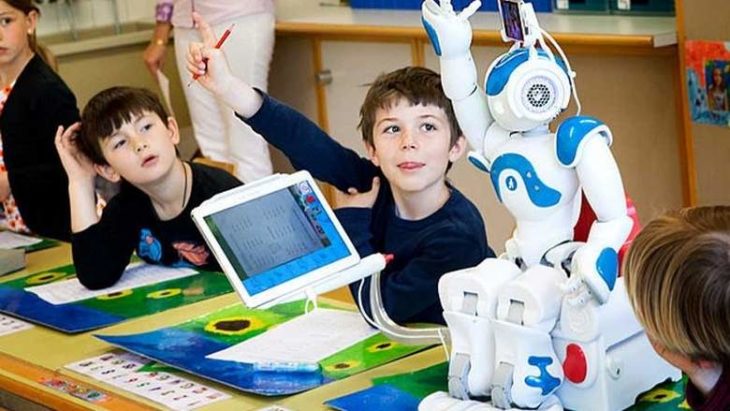 In Japan, students are taught English with a teacher who is remotely connected to them through a machine. On a display, schoolers can see their teacher and interact with him or her in real time.

Robots In Chinese and Israel Kindergartens

In China, they use robots to teach preschool kids. More than a half thousand kindergartens across the country useKeeko robots. These unconventional autonomous robot instructors encourage kids to engage in storytelling activities as well as help them to enhance their problem-solving skills. The manufacturer of Keeko robots is sure that their products will soon enter the market of Southeast Asia. Meanwhile, in Western Asia, in Israel, they use NAO robots to tell stories to pre-school kids during tailor-made sessions. 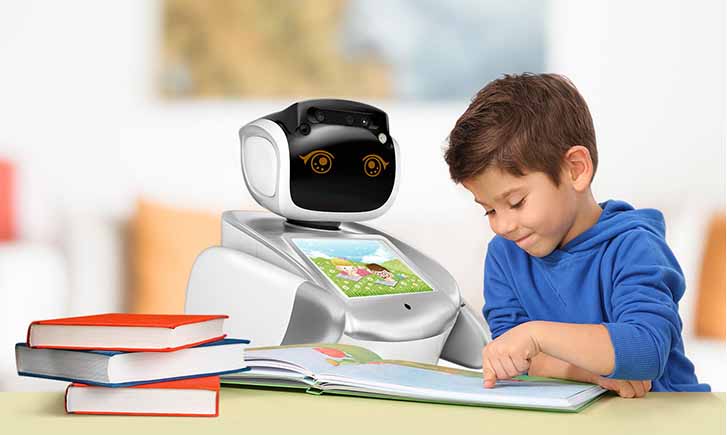 How Robots are Shaping Education in the UK

In 2018, a regular classroom seems to be completely different from what it used to look like a few years ago. Computers, 3D models, not to speak of smart boards and desks, – all of these have already greatly shaped education in many lands of the planet. However, when it comes to developed countries, including the UK, the education still undergoes a number of changes triggered by the introduction of robots.

One of the first two robots incorporated into a higher educational institution of the country was called Pepper. This machine was used at the Middlesex University to teach students STEM disciplines. Equipped with 4 microphones, touch sensors, and a screen, a semi-humanoid robot promoted machine learning and helped kids to develop life skills as well. 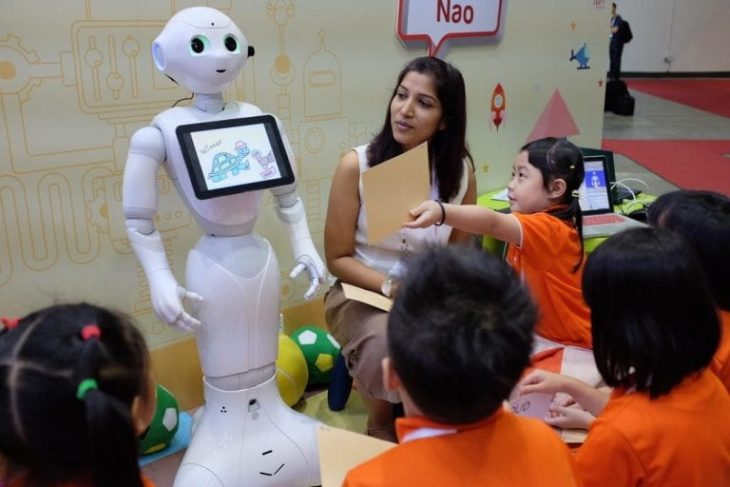 In Birmingham Elementary School, NAO robots were used to help children with special needs. In Topcliffe Elementary School they used robots for those struggling with social skills issues. Nowadays, an increasing number of educational institutions are planning to introduce robots into their settings as they believe that these machines can greatly enhance the future of education in England as a whole.

Even though robots are still on the path of autonomous inclusion in educational institutions, they have every chance to change the educational sphere once for all. The main idea of ​​introducing these machines is not to replace the instructors, but to provide them with helpful assistants. 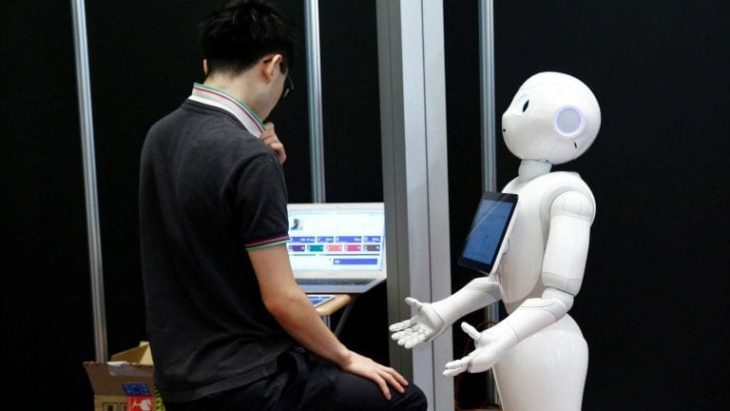 Many schools around the world have already convinced themselves that machines can serve as a great tool for engaging, motivating, and stimulating schoolers, no matter their age, needs, and abilities. However, when it comes to Western countries, they are more disturbed with the integration of robots into the education sphere as they suggest that the latter may trigger lots of issues associated with unemployment, privacy violation, and so forth.

What is the Real Reason Prince Harry Wants a Daughter as his First Child?

Why personalized gifts are simply the best

Escorts Reveal Their Experiences With Women Vs. Men