Exactly one year ago, the news about Sandra Bullock adopting another baby spread. In fact, it was more of a speculation, but some people claimed it was true. However, now, 12 months later, we’re absolutely positive that it was just a rumor.

Last April, OK! magazine claimed that the actress was “aching to adopt again” and even added that her boyfriend Bryan Randall was keeping her “spirits up throughout the adoption process.” The source even claimed that the two of them were raising Bullock’s other two children together. And that’s not all! They even said that the couple “tied the knot” and that they had an “intimate ceremony.” But, none of these speculations were true. One year later, the actress still has two children and she’s not married to Randall. Even though the source insisted that Bullock and Randal had a secret wedding on her Wyoming ranch, her spokesperson denied these rumors, so there’s no room for anyone to believe them. 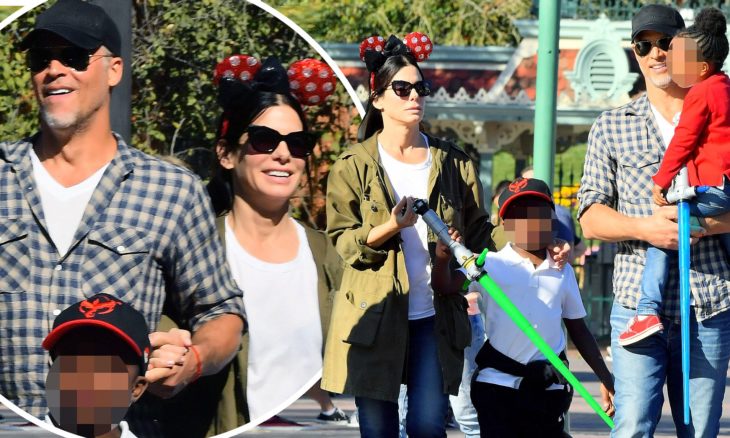 In addition to the alleged adoption and secret wedding, there were also some speculations that Bullock dumped her boyfriend for Keanu Reeves, her Speed and The Lake House co-star. Then, after all these phony stories, there was also the news of the actress being pregnant at 54, which was called a miracle. Of course, this is just another rumor, since there is no baby in her life whatsoever. She has two adopted children, Louis and Laila, but that’s all. At least for the time being. 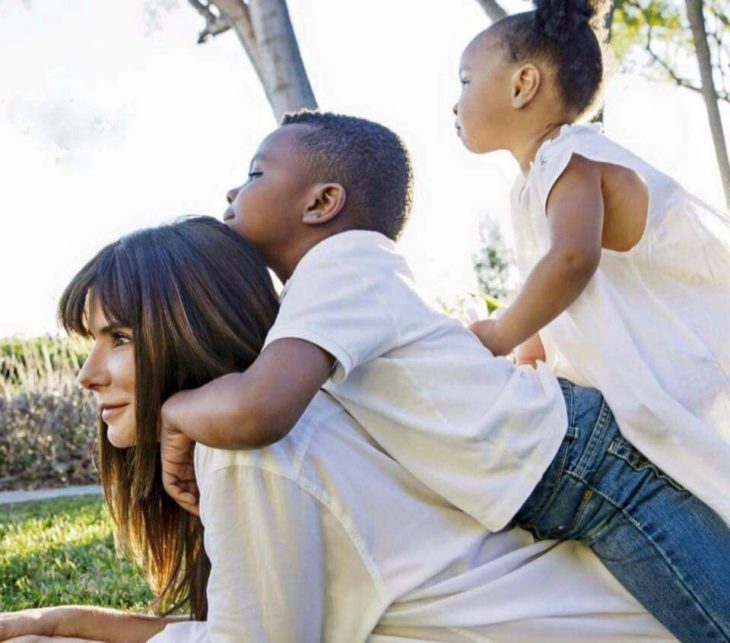 So, no matter how much some fans might like the idea of their favorite actress expanding her family or getting married, you shouldn’t believe everything you read. Many tabloids tend to make up stories that are based only on someone’s vivid imagination, so be careful what you believe.