Did Sandra Bullock and Bryan Randall Secretly Tie The Knot?

One of this week’s tabloids, Life & Style, claims that Sandra Bullock got married to her boyfriend Bryan Randall, but they are hiding it.

An unnamed source told the magazine: „Word is they had a secret ceremony, just them and [her two kids] at her home in LA. There was no fanfare, no bridesmaids, no wedding planner. It’s what Sandra wanted – a simple ceremony for the only people that matter: Bryan, her son, Louis, and her daughter, Laila.“ 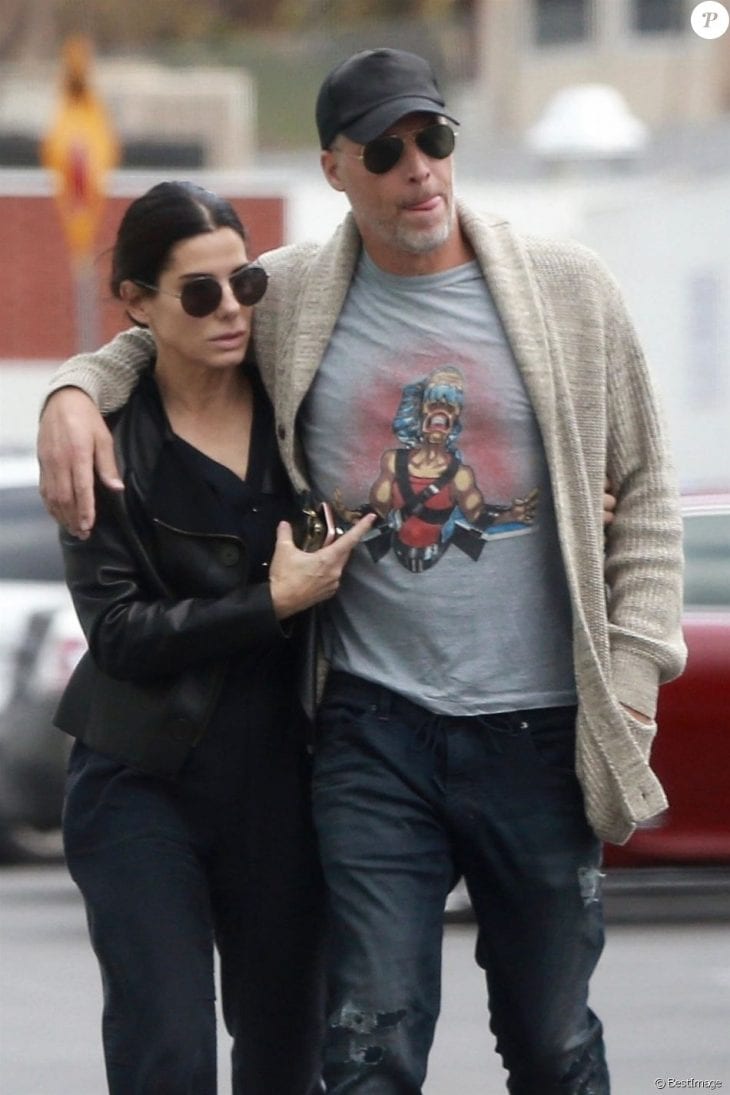 The story says that the couple said their vows around 10 months ago, and that the actress doesn’t wear her wedding  ring because she doesn’t want comparison to her marriage to Jesse James who cheated on her.

„That’s the reason she held off on marriage and why she’s not ready to shout her love from the rooftops. Sandra and Bryan don’t need to prove their love and commitment to anyone but each other.“: the source added. 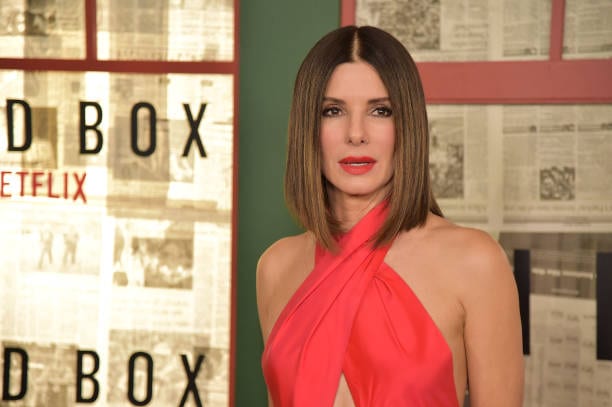 A rep qualified to speak on Bullock’s behalf denied the story. This is not the first time Life & Style had a fake story about Bullock. In December 2017 they wrote about Bullock’s winter wedding with Randall, and last April they claimed that the couple is expecting a baby.

5 Tricks to Help You Save Money on Any Major Purchase

Touristic Sites You Must Visit Once In Argentina