Do Soulmates Exist, or Are They Only Found in Novels?

Many of us dream of finding our soulmate, the person who makes us feel complete. However, it can often feel like searching for a needle in a haystack. While the media sells us the idea of soulmates, is it possible that several people could be the right fit?

Let’s look at some characters who could have ended up with each other, had they been in the same story!

Mr. Darcy (Pride and Prejudice) and Carrie Bradshaw (Sex in the City) 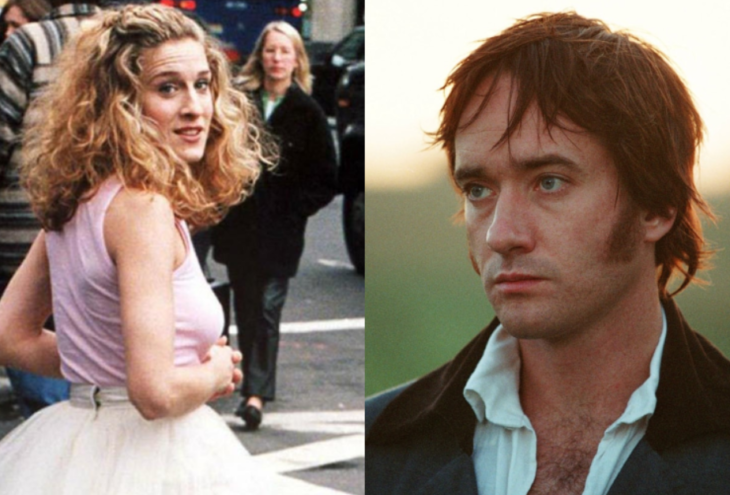 Mr. Darcy is one of the most famous literary heartthrobs. Known for his brooding stares, crazy dysfunctional family, and an obsessively keen eye for the most beautiful woman in the room, there is no character we swoon over more.

I mean seriously, who doesn’t love re-watching the lake scene repeatedly like a sex-crazed teenager?

Talking of sex, Carrie Bradshaw, the star of Sex in the City, would be the perfect partner for Mr. Darcy. Led by her emotions, Carrie follows her heart. She has genuine human flaws (her issues in the romance department, her self-deprecating humor, and her romantic sensibilities, to name a few). Still, I think it’s Carrie’s forward-thinking and independence that would be attractive to Mr. Darcy, who is unapologetically himself.

These two characters are looking for the same thing: their soulmate, someone who doesn’t buy into what society sells as ‘the perfect relationship.’ Had their paths crossed in some way, perhaps Carrie and Darcy could have been soulmates.

What do you think? Could these characters have ended up with each other? 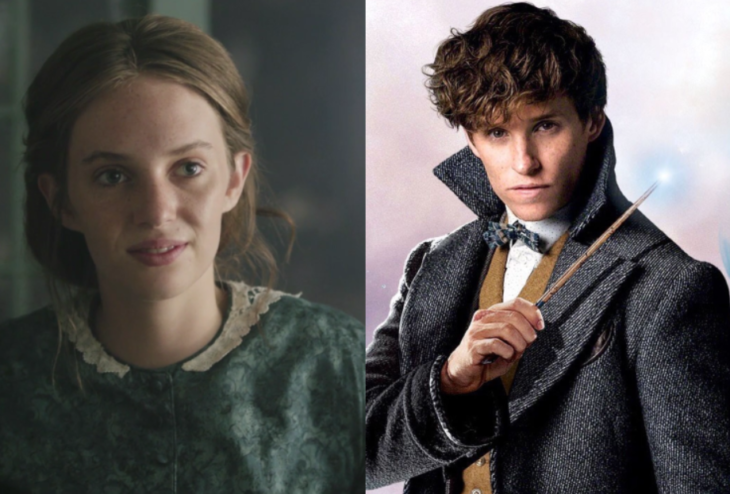 Jo March is the female protagonist in Little Women, written by Louisa May Alcott. She is fiercely independent, a feminist, and very much ahead of her time. Passionate and full of adventure, she doesn’t care for conventions, and she will not settle for the mundane.

I think that if Jo March were to meet Newt Scamander, she would be instantly inspired by his thirst for adventure. Newt has many passionate endeavors, but like Jo, his main objective is to make the world a better place. Together, I think these characters would challenge what society deems to be normal. Jo and Newt would do anything but play it safe.

What do you think? Could Jo and Newt change the world together? 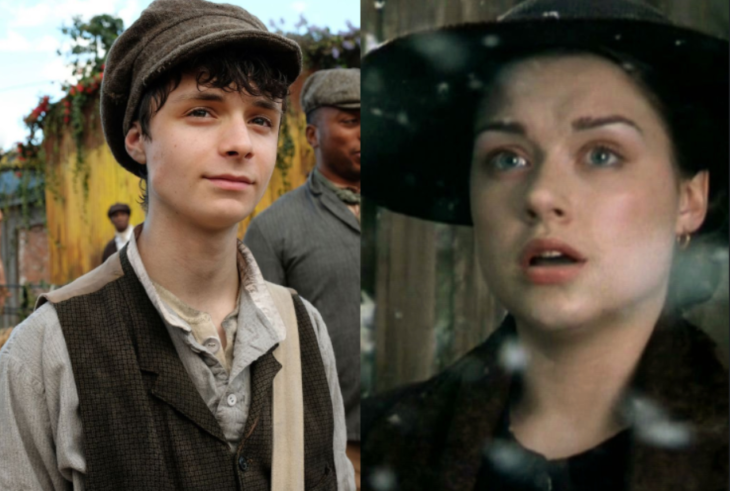 Gilbert Blythe is the starring heartthrob in Anne of Green Gables by L.M. Montgomery. Portrayed as the romantic ideal, Gilbert Blythe loves a woman who knows what she wants. He is attracted to passion and drive and is extremely respectful to all the women in his life – an attractive quality.

Margaret Hale, star of North and South, is an independent, strong woman who is utterly devoted to her family. She knows her mind and has a head for business. I think Gilbert and Margaret would compliment each other in their combined love for self-development and their integrity for doing what is right. Gilbert would certainly be Margaret’s most devoted supporter, encouraging her ambitions and respecting her intellect.

Sometimes, out of mutual respect and admiration, the embers of love start to burn. And I am sure that we would not be in want of brooding stares with a couple as electric as this. 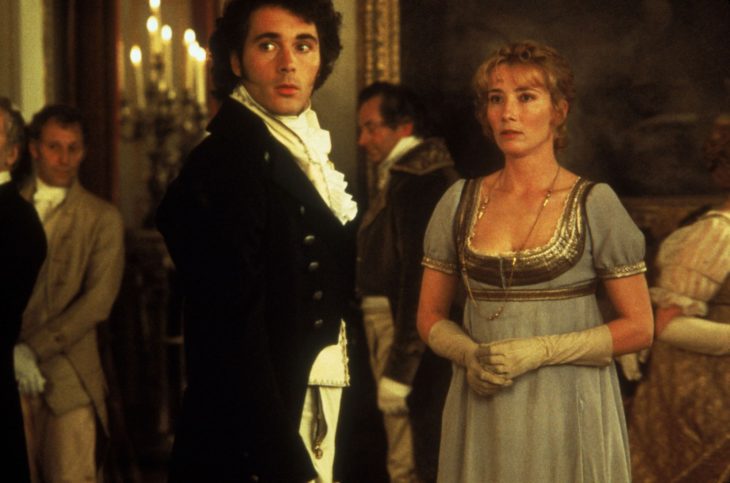 Both Elinor Dashwood, from Sense and Sensibility, and Alice Hamilton, from The Notebook, are famous for their heart-wrenching romances. Both characters have known heartbreak and drawn-out affairs. In the words of Anne from Persuasion, “all the privilege I claim for my sex […] is that of loving longest when existence or when hope is gone!”

Elinor and Alice both want to escape the mundanity of their lives through a whirlwind romance, but duty keeps holding them back. However, when it comes to love, they will sacrifice their happiness if there is even the slightest possibility they will be united with their soulmate.

Perhaps they are made for each other, what do you think?

Which Story Soulmates Can You Think Of?

Very often, we turn to books for the satisfaction of a story well told. And while the characters listed above do find their happy endings, imagination permits us to think beyond the pages. Because sometimes, we find our soulmates in the most unlikely of places.

If you’re looking for love, work with an expert matchmaker such as one at Vida, and write your own love story. You never know, yours could be a romance made for the big screen!

What’s It Like To Be A Female Radio Host?

7 Ways To Survive A Holiday Breakup

Simple Ways of Nurturing a Healthy Relationship With...