Do you know: Angelina Sold Shiloh’s Baby Photos For $7 Million

Selling the snaps of newborn baby Shiloh Pitt to Getty Images for a humongous figure was the hotcake for several number of days back in 2006. The media speculation and rumors were that Angelina and Brad had sold off the first photographs of Shiloh Pitt for a hefty price of $3m. Shiloh was born at the Welwitschia Clinic in Walvis Bay at 1:40AM.

After selling off the pictures’ right to Getty Images, an international media attention was following the baby and the case in particular. But here also Angie chose to be different. Angie and Brad had decided to donate the amount they had received by selling the copyright of Shiloh’s first look snaps to UNICEF. According to today.com, baby pictures of her twins sold for $114 million dollar. They reported that “a person involved in the negotiations for pictures of Brad Pitt and Angelina Jolie’s newborn twins says the rights were sold for $14 million.” 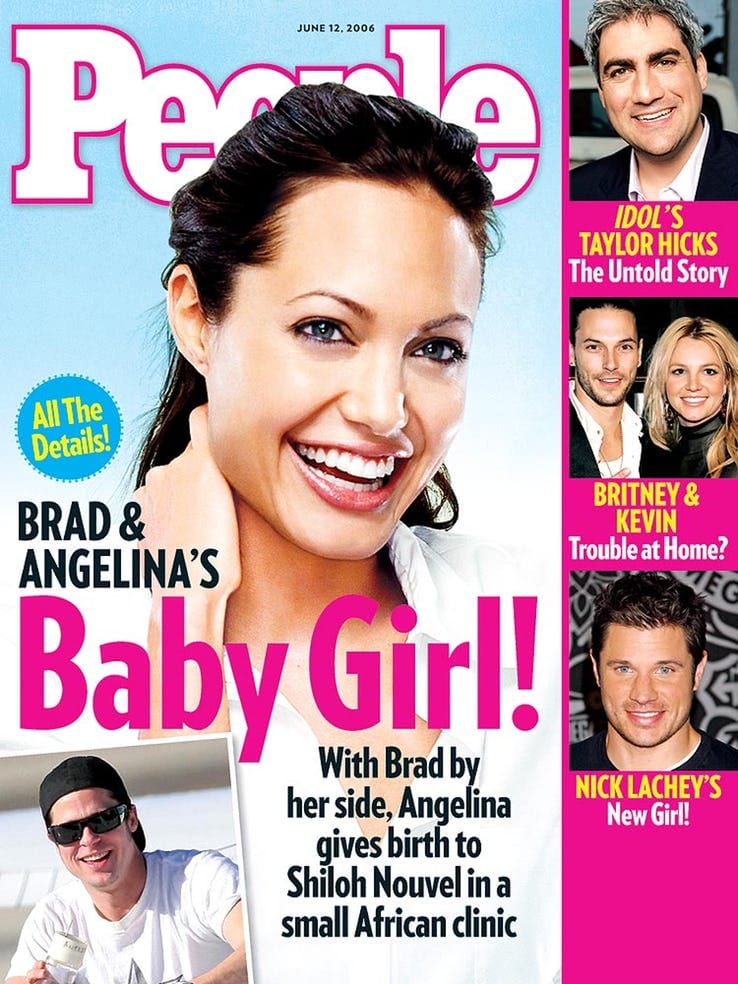 The 5 Stages Of Dealing With Getting Stood Up