Does DigiByte Transcend Bitcoin? Here’s All You Need to Know! – 2022 Guide

We are living in the digital age and are swamped with various digital currencies. Bitcoin is, of course, the most popular of them all, but does it mean that it is the best? We’ve compared it with DigiByte and in the article below, you can find the similarities and differences between the two currencies.

DigiByte was created in 2014 by Jared Tate. DigiByte’s blockchain is decentralized. It regularly upgrades by adding new features to its system. It is a public blockchain and uses five types of algorithms for improving security, which was initially aimed at improving the bitcoin blockchain’s capacity, transaction, speed, and security. DGB uses five proof-of-work algorithms for securing the blockchain to reduce the risk of 51%attacks. In this article, let’s find out if DigiByte is better than Bitcoin. 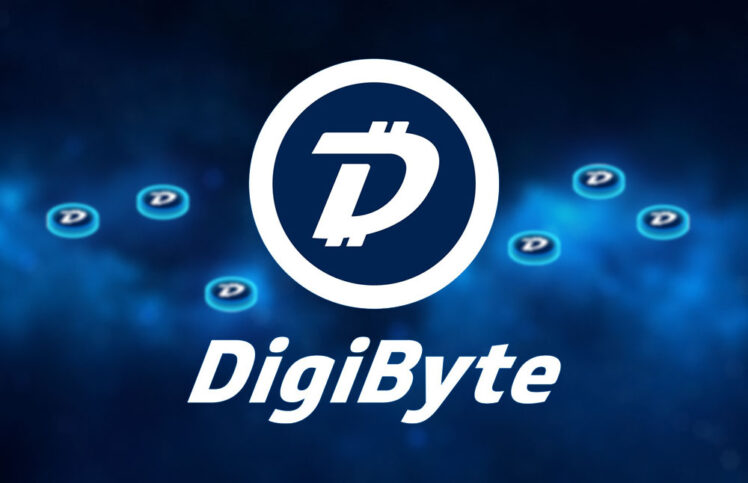 Key Difference Between DigiByte and Bitcoin

Here are a few key differences between DigiByte (DGB) and Bitcoin (BTC):

DigiByte has its native digital asset that can also be used as a currency, and it is referred to as DGB. DigiByte is recorded on a decentralized, immutable public ledger on several millions of nodes or computers worldwide. It has become the world’s fastest, longest, and highly secured UTXO blockchain as of today. Nevertheless, the blocks of DigiByte occur every 15 seconds, thereby reaching a speed of 40x faster than Bitcoin. One of the most important features is that DGB has five mining algorithms that potentially prevent it from attacks on its blockchain. On the contrary, its competitors like Bitcoin have only one mining algorithm, and they are more susceptible to attacks on its algorithms that might disrupt its operations for more periods.

Current Price of DigiByte and Its Future Growth

DigiByte has a supply cap of 21 billion coins. When the mining decreases, the block reward of DGB reduces to 1% every month. As per CoinMarketCap, DGB ranks # 63 position, and its live price today is 0.145 USD with a 24-hour trading volume. It has gone down 8.60% in the last 24 hours. Even though DigiByte has made serious gains in the previous few years, according to experts since its inception in 2014, its value has grown up to 9400% and is still working its way to gain more extensive mass adoption. As per the DigiByte website, its blockchain will move into the IoT and AI space. Its advanced security features are specifically helpful in assuring high security on IoT devices and other services that need robust communications.

One of the major concerns for DigiByte is that they aren’t mentioned on any major exchanges as of yet. Jared Tate has been quite open about what’s going on with the currency and he said he refused to pay the money for the exchanges to provide “insurance for their customers against blockchain hacks and defects”. But this only proves that he wants to keep the currency completely decentralized and independent, although this complicates it a bit for the traders. 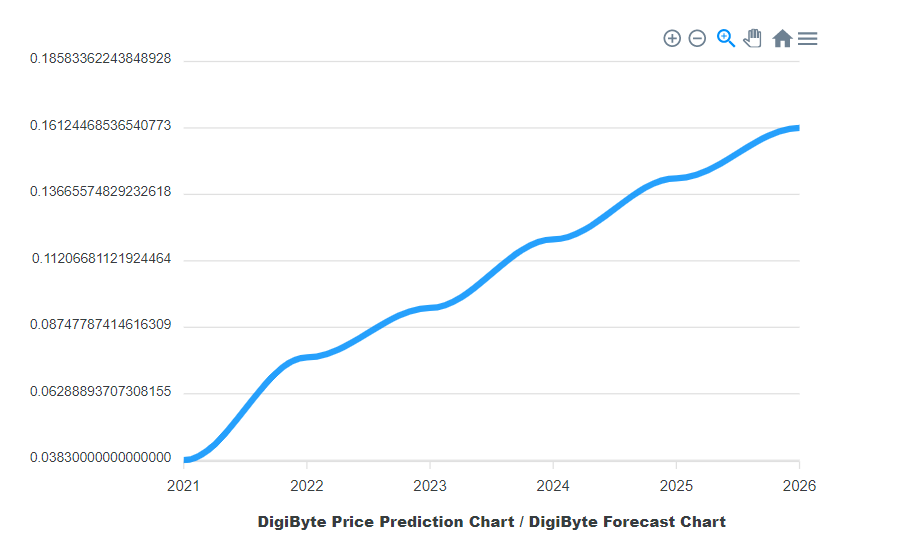 To summarise, DigiByte uses its technology for offering payment systems globally to be accessed by consumers, merchants, and businesses around the world, which will eventually lead to developing its community and becoming a market leader for global remittances.

DGB can be taken as a profitable investment for the long term, and it is an undervalued asset because it is facing high competition from other altcoins and Bitcoin. According to the founder of DGB Tate, the DigiByte technology is still under development, and in the future, it will continue to develop new ideas and use cases.