Does Kate Middleton Break Protocol With Too Daring Dress?

On Tuesday, at Bletchley Park event Kate Middleton wore a stunning frock dress, which is a daring dress for a royal protocol. In frock dress, her legs were too exposed, and this is not appropriate clothes for a future Queen.

The designer of this dress is Alessandra Rich, and dress cost is £1,750. The few times before the Duchess of Cambridge was warned by the Queen for the length of her skirts, and this frock has a huge split in the front. When the wind has blown the legs of the Duchess were too exposed to the public eyes. 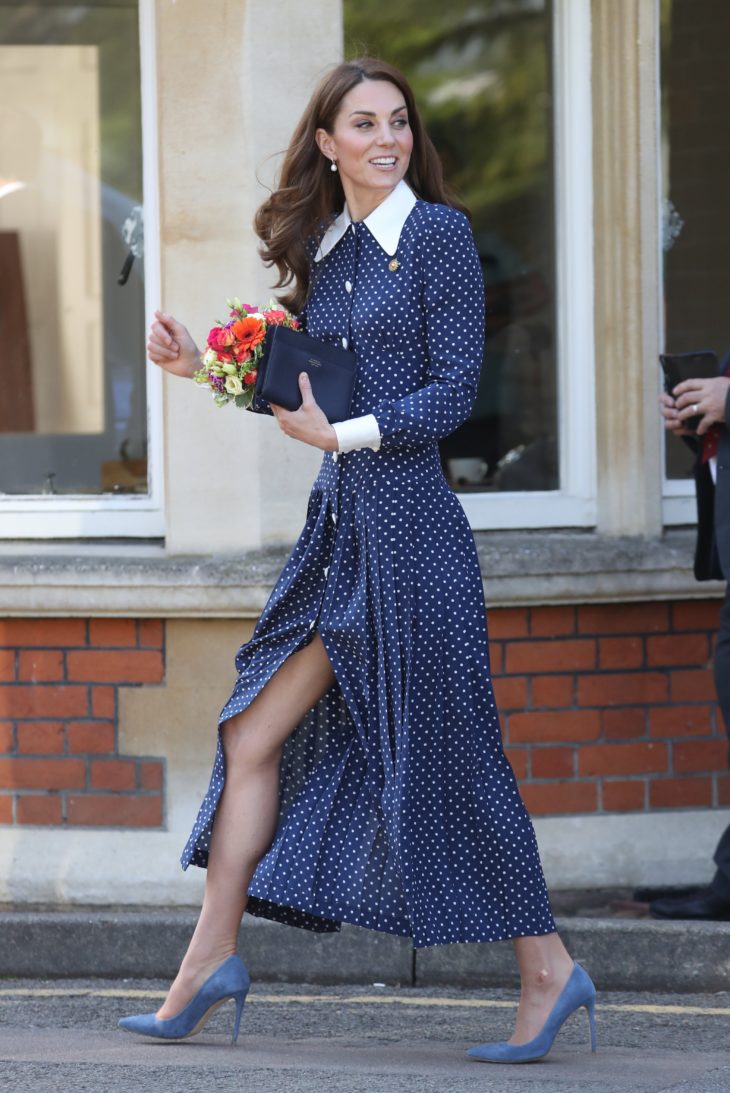 “You never see a royal without their nude stocking, “explained the expert for the royal protocol.

The rules of the protocol are much stricter for Kate then Meghan Markle because she is going to be a future Queen, and she must pay attention to what she wears on public events.

The Queen always sent a warning or note if she does not like the outfits of the future Queen Consort.

“Kate Middleton has a whole other set of rules and restrictions because she is going to be Queen. She and Meghan are not on the same page. Kate Middleton has to wear her skirts at a certain length. The Queen is regularly, allegedly, giving notes if she does not like a certain hem or a certain outfit on Kate, or certain color tights, “explained Ashley Pearson, journalist. 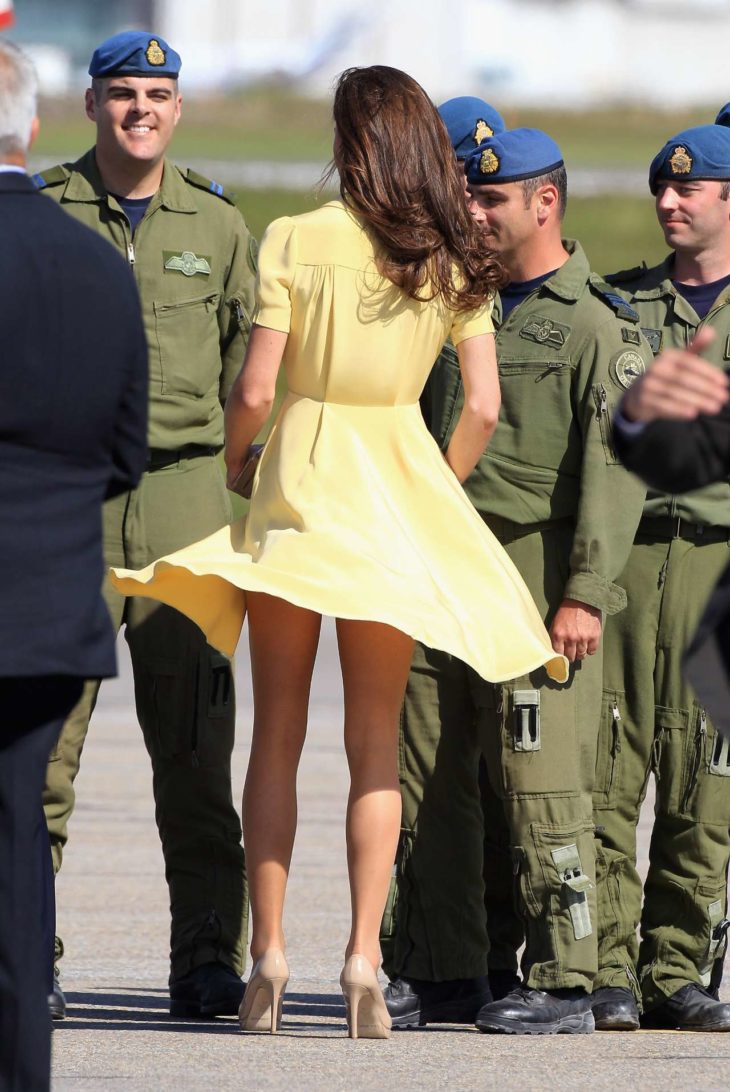 In 2014, when the Duchess traveled to Australia on the royal tour, she was given a makeover supported by the Queen because she wanted to avoid inappropriate clothes for windy days.

The rumors have it that the Queen also influenced Kate about her hairstyle and that she had to cut a few inches of her hair to get a softer and sensible look.

19 Facts You Should Know About Jasmine Sanders – Golden Barbie

What Is The Best Way To Shop For...