19 Facts You Should Know About Jasmine Sanders – Golden Barbie

Jasmine Sanders is one of the most popular models on the social network Instagram and has the nickname ‘Golden Barbie.’ This gorgeous model gained millions of followers on social media by appearing in movies, print, and runway. Read on to learn 19 interesting facts about this beautiful model.

2. Jasmine was born in Germany, in the city of Frankenthal. Nonetheless, she spent her childhood in Columbia, South Carolina.

3. Jasmine is born to a German mother and African American father.

4. Jasmine’s nickname ‘Golden Barbie’came from the combination of her past nicknames. Jasmine told the magazine Vogue in an interview that a teacher at her school frequently called her Goldilocks because she had curly hair, and her friends always said that she resembled a Barbie. Jasmine went on to say that she was one day thinking of usernames to create along with her sister, so the two of them combined her nicknames into “Golden Barbie.” Jasmine explains in the interview how she feels glad that that was the name she picked and became known for, and not some of the others she suggested but didn’t end up choosing. 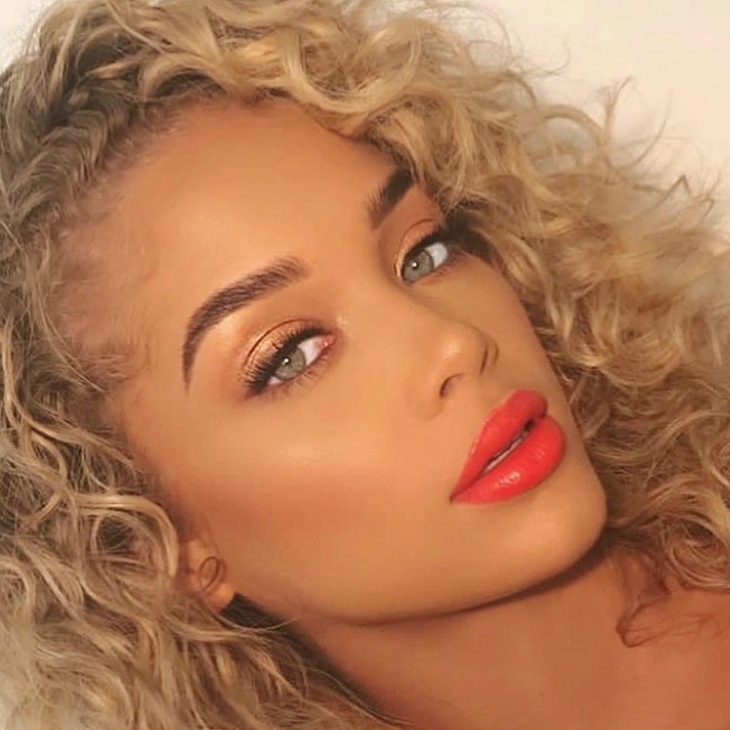 5. In one of the interviews Jasmine did, she talked about how her idol in the modeling industry was Tyra Banks. Not only is she hugely successful in the modeling world, but in addition to acting and singing, Tyra also has her own talk show. Jasmine is a fan of Heidi Klum as well, and she says she admires Heidi’s body which can stay in shape after the birth of her kids.

6. Jasmine Sanders started modeling when she was just 13 years old.She talked about it for Fashionista magazine and said that she was scouted by Sheilah Dixon from Millie Lewis Columbia, South Carolina. Jasmine was signed after she did a test shoot, and the photos from the shoot were sent to New York. Jasmine reminisces about Sheilah being the first one in the modeling business who believed Jasmine could become very successful in modeling, far more than she had expected.

7. Jasmine was involved with singer Chris Brown in 2010. Brown once explained in an interview, when asked about Jasmine Sanders, how he does not want to give her any more publicity, as her 15 minutes of fame were up. Some of the people with which she is believed to have had romantic involvement are Nick Cannon, Ice-T’s son, Rob Kardashian, and rapper Young Jeezy.

9. Jasmine has been in a relationship with the actor Terrence J since 2016. Even though they were broken up for a while, they got back together. 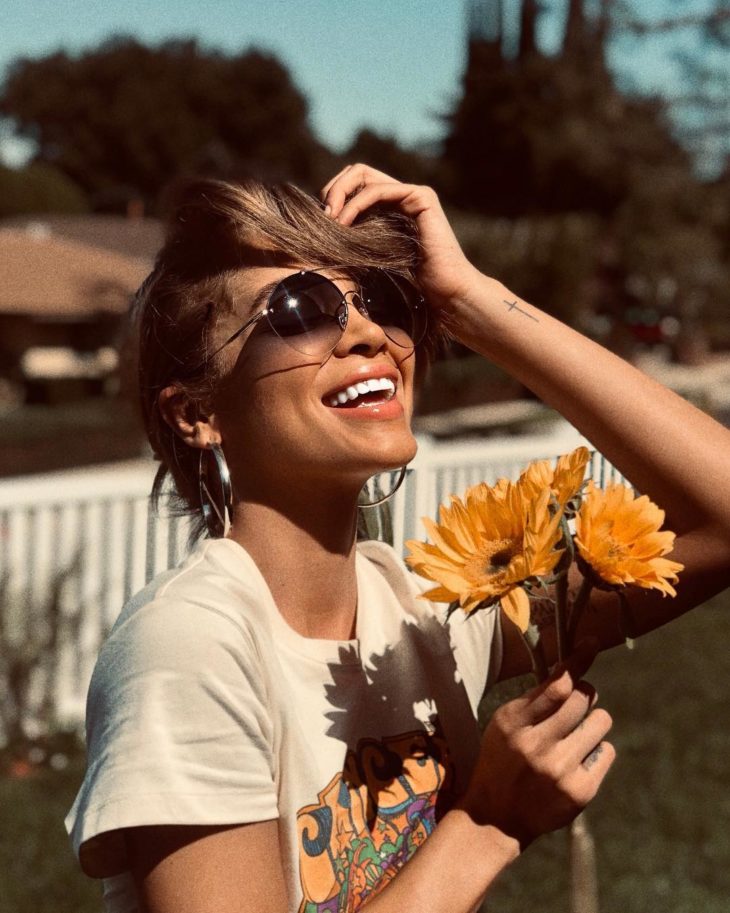 11. In an interview for Vogue, Jasmine talked about being a food lover. She said that she loves food but is not the best chef. She explained how she would eat anything she is served. Jasmin also shared that she was thinking about taking baking classes.

12. Jasmine Sanders is close friends with the famous sisters Kendall, Kylie and Kim. She told Vogue magazine that she had known their family for a really long time. That is probably one of the reasons she landed the lead role in the video “Glosses” by Kylie Jenner. Sanders said that Kylie suggested to Jasmine to come with her to the middle of nowhere and star in her video advertising makeup. Kylie wanted Jasmine to act like a badass who kicks down doors and hits guys with guns for the video.

13. Jasmine reveals that her fitness trick is to do 15 squats every time you go to eat.

14. Jasmine confesses that she has a secret talent, and it is singing in the shower. She explains how the shower is the only place she is good at singing because in all the other places she is not great. 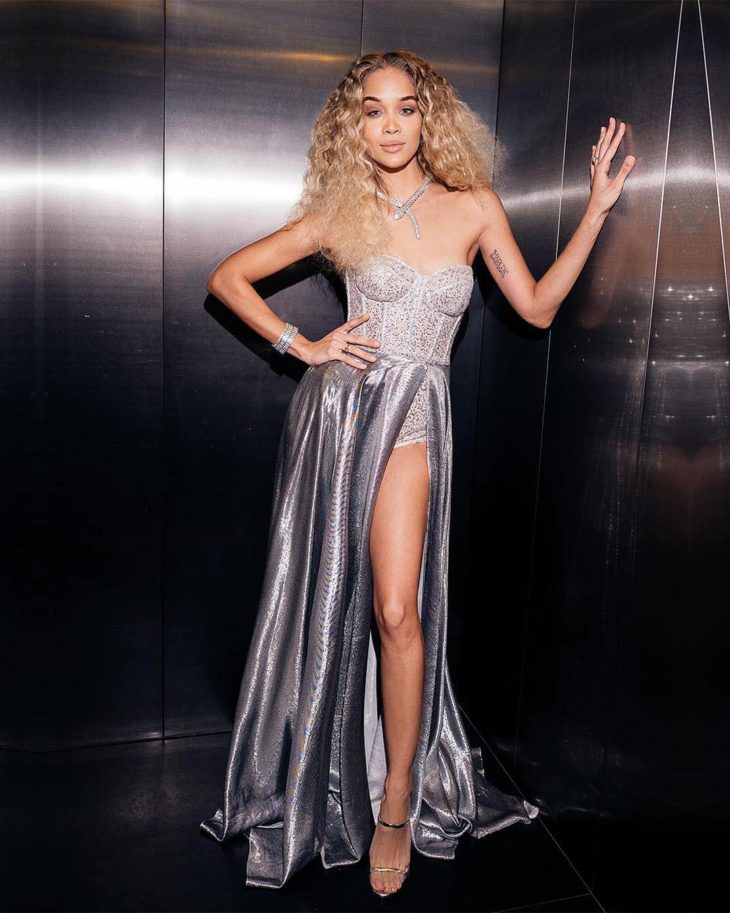 15. In one interview she did for Essence, Sanders answered some of the either/or questions. Choosing between heals or sneaker, she said she loves wearing sneakers, but it depends on the occasion. Jasmine believes that one can never go wrong if they choose the right pair of heels.

16. Jasmine Sanders admits that her favorite foodwould have to be bacon. Even though she is obsessed with eating it, Golden Barbie explains that her strict diet doesn’t allow her to consume bacon. She confesses that sometimes when she is really craving bacon, she will eat some turkey bacon instead.

17. Golden Barbie shares an interesting fact about her, saying that if she hadn’t become a model, she would choose to be a nurse. Jasmine explains how she wanted to go to college to study for a nurse, but that fell through because she was scared of blood.

18. Jasmine Sanders has millions of fans following her on her social media accounts. She confesses that she spends a lot of time on Instagram, so read on to discover what she said is the reason behind it. Golden Barbie says that she loves reading all of the comments of her fans, as well as looking at who each person commenting is. She also enjoys seeing what kind of lives her fans lead. She admits that she loves seeing drawings and paintings people draw of her and that she often stays up really late scrolling through those artists’ Instagram profiles. 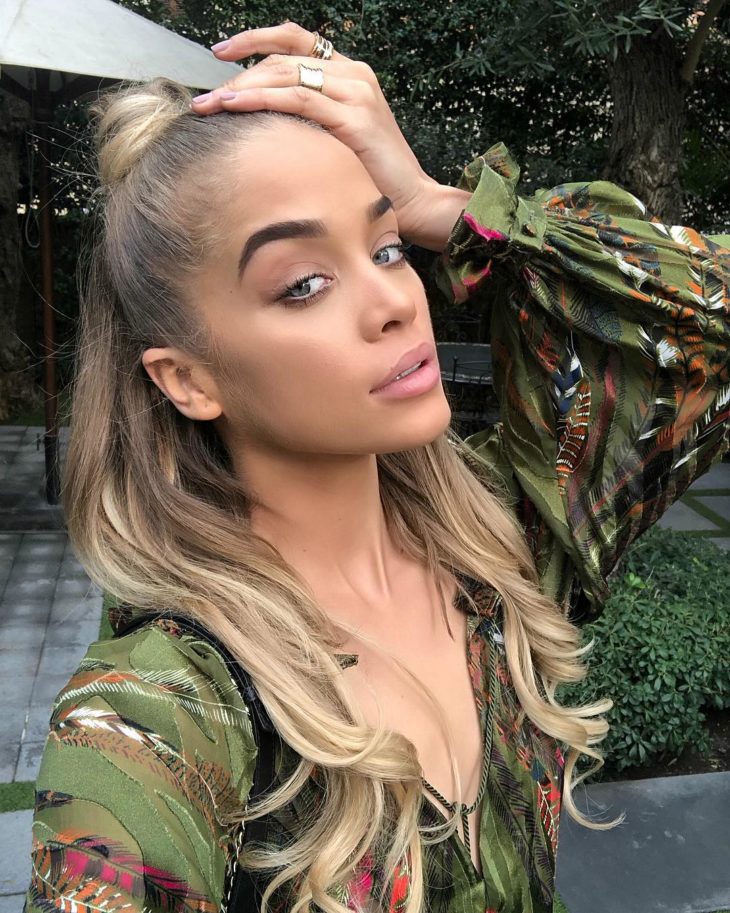 Here is a list of all of Jasmine’s social media profiles:

19. Golden Barbie has nine tattoos, and here is a list of them: 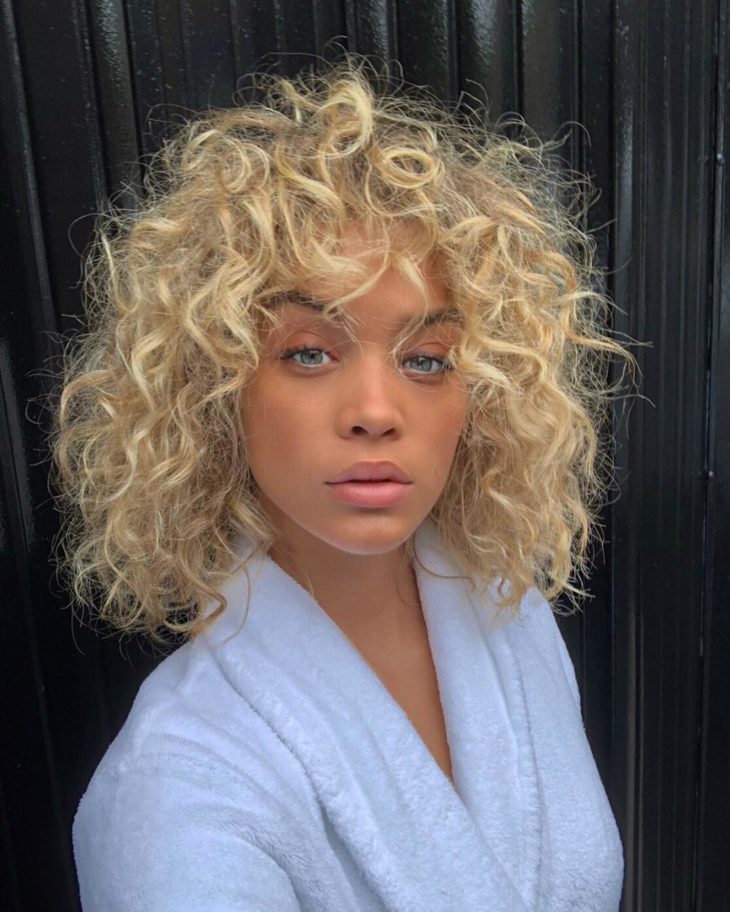 Does Kate Middleton Break Protocol With Too Daring Dress?