Michelle Obama, the wife to former US president Barack Obama, is known for her gardening in White House. He always had a thing for a healthy lifestyle, and her interest for healthy food and nutrition was there for a long time, even before her husband became president.

“I first had the idea to plant a vegetable garden at the White House…early in the presidential primary season,” she shared in her cookbook, American Grown. “The Iowa caucuses hadn’t even happened yet.”

According to The Daily Beast recap of Obama’s cookbook, the Obama family had dinner at 6:30 pm every evening while they were in the White House. They started eating after saying grace, which ended with “We hope we live long and strong.” Cocktails and soda were prohibited during dinner. Water and skim milk were to only drinks allowed at the dinner table. And dessert was served for the weekend an on some special occasions.

Michelle shared what kind of food she ate growing up 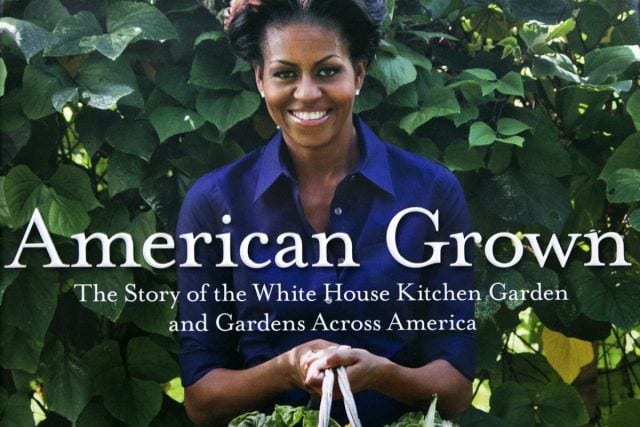 She remembers the meals her mother used to make while they were living in Chicago. Cooking lights shared: “She was famous for her lemon chicken, and that was a good Sunday dish. There was always the sad and unfortunate liver Wednesdays. That was during the time—my father loved liver, and it just depressed me and my brother to no end when we knew it was liver time,” said Michelle Obama.

“Weekends were more fun,” she added. “You do fish on Friday, and maybe once a week we’d do takeout, get pizza. But there was a pattern to what we ate. They were familiar flavors. There was my mom’s lasagna, and we had dinner around the kitchen table.”

She carried on her mother’s tradition

As stated by Cooking Light, Michele Obama took some of her mother’s way of eating into her own family tradition. She remembered how her father was a shift worker, and that her family was always busy. That meant that time for dinner is the time when the whole family sits together and shares their stories on what happened during their day.

“And it’s that tradition that Barack and I really try to incorporate in our lives, even though we’re extremely busy in the White House,” she shared. “We’ve found that we’ve been able to have dinner every—almost every night together, between 6:30 and 7:00.  We have a bigger table and somebody else is doing the cooking, but the conversation and the mood and the tone are still the same. It’s our most important time of the day.” 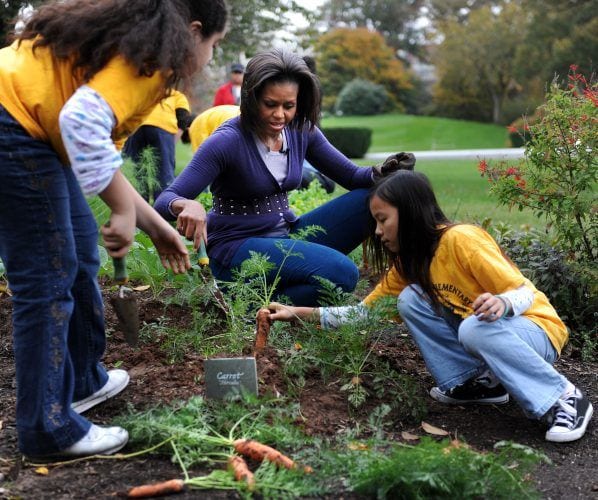 What does she prepare?

Michelle Obama that she never had the time to learn how to cook, because she was a busy mother and a lawyer, but when she gave birth, she made a decision that her children will always eat healthily.

“I cooked probably one or two more meals, and it was something simple—maybe a baked chicken, couscous, steamed broccoli,” she shared with Cooking Light. “I kept it simple but made sure there was always a vegetable and always a good grain on the plate.”

“But more importantly, we just eliminated all the processed foods, all those packaged lunches, all of the canned juices,” she revealed. “We started using fresh-squeezed juice and added more water into their diet. So when the kids were thirsty, we would even mix water in juice just to dilute it so it would get them out of that habit of wanting that sugary taste. And the kids adapted to the changes very quickly.”

Does she enjoy cooking? 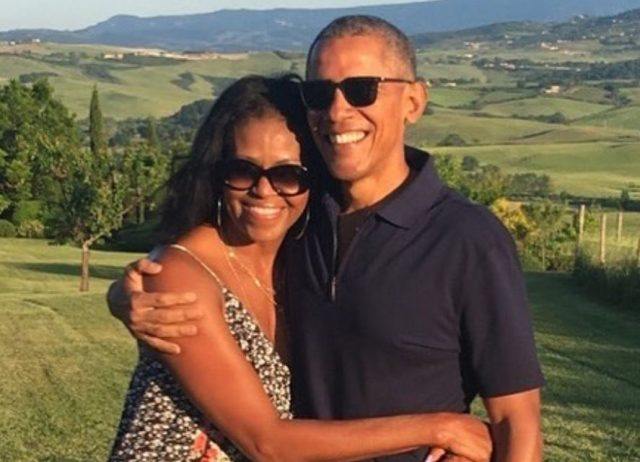 The Washington Post wanted to know her favorite recipe and her answer was the following. “You know, cooking isn’t one of my huge things,” as stated by The New York Times. In addition to this, when a boy asked Obama if she liked to cook, she confessed she did not miss cooking while she was in The White House.

Angelina Jolie has a crush on David Beckham?

Put All This Time Indoors to Good Use...