For an endless number of fans of Game of Thrones, waiting just got easier to bear. HBO shared that the final season will start in April 2019, but still haven’t said the exact date when the final season starts. 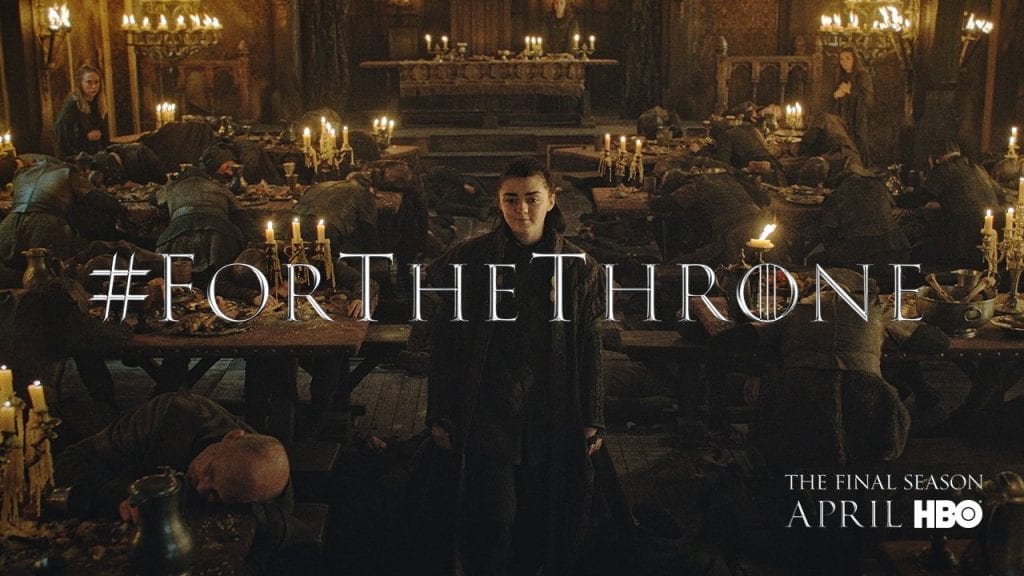 HBO was pretty discreet about everything regarding Game of Thrones’ eight and final season. Before revealing that the show will air in April 2019, they said it will premiere sometime during the first half of the following year.

Every battle. Every betrayal. Every risk. Every fight. Every sacrifice. Every death. All #ForTheThrone.

Entertainment Weekly had issued a special story from the set of the show’s final season, but they didn’t give any spoilers, only unclear and insufficient details.

However, what we know so far is that the showrunners David Benioff and D.B. Weiss, as well as David Nutter and Miguel Sapochnik, will be the directors for season eight. The season will consist of six episode, each lasting 80 minutes or longer. They will be written by Benioff, Weiss, Bryan Cogman, and Dave Hill. 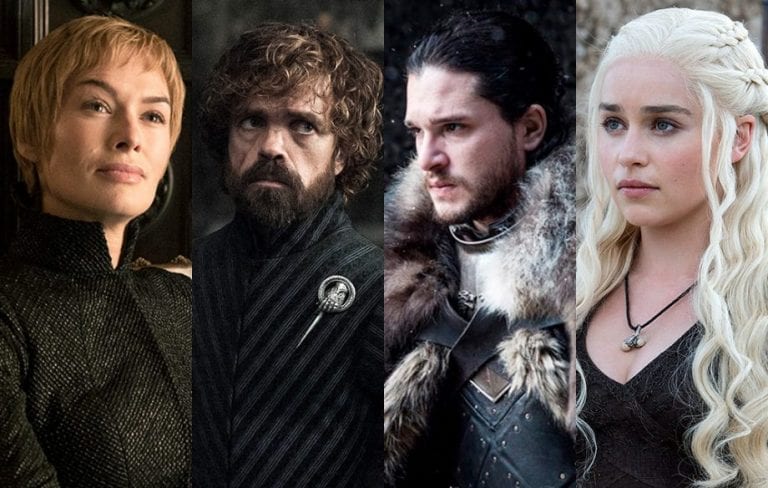 Kim or Khole: Who Wore it Better?