Does This Equinox Ad Offend You? 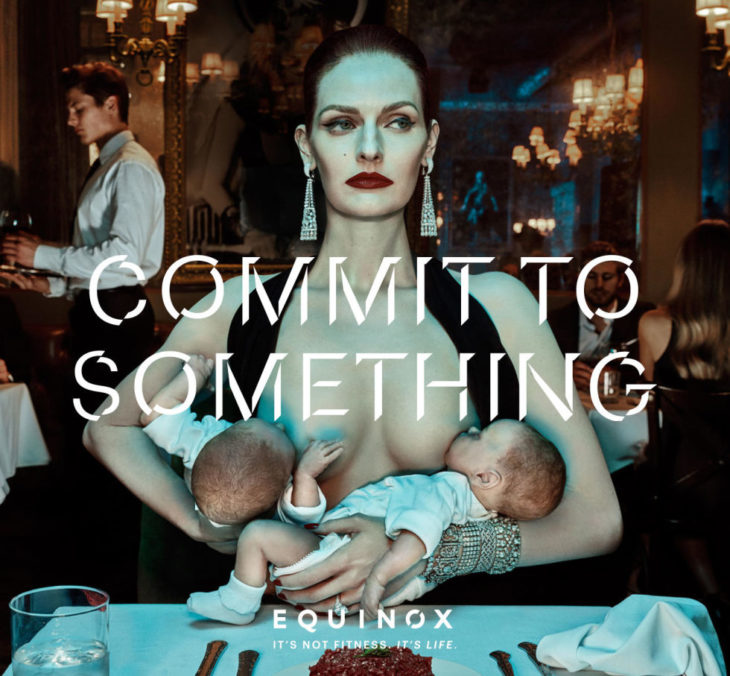 However, I’m not bothered by the fact a woman in an advertisement for a gym is wearing a bikini, or that her face/identity is obscured by her motorcycle helmet. Even though there are other cases of advertising where a woman’s body is used to gratuitously sell a product — many alcohol ads, for instance — I think a gym advertisement is a pretty legit reason.

What do you think? Let us know in the comments.