Zut alors! French, the language of l’amour, is “the world’s sexiest accent” no more. According to a poll of 5,000 women worldwide, cited in the UK’s Daily Mail newspaper, ladies most desire to be whispered sweet nothings in an Irish lilt, followed by Italian declarations of amore. Scottish was named the fourth sexiest accent, followed by French, Australian and then English. Now, anyone who has heard Chris O’Dowd’s adorable acecnt in “Bridesmaids” won’t disagree with these findings. But you know who does disagree? My French dude, who sniffed, “Misinformation, that’s a British newspaper, they hate the French because their women love us.” So there you go. 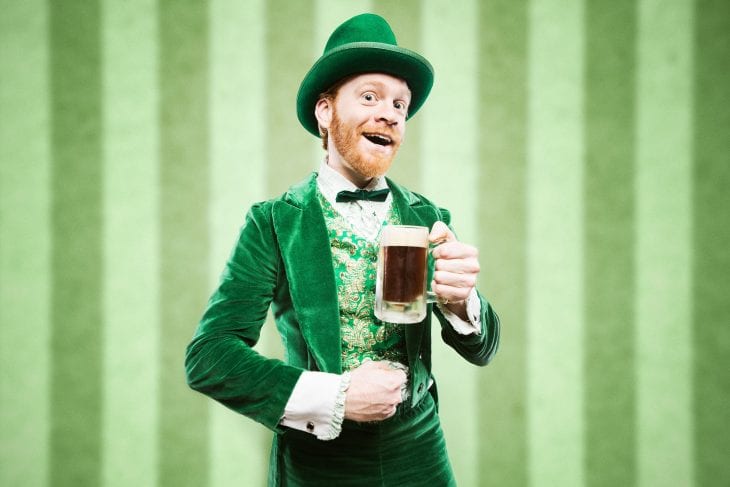 What accent do you think is the sexiest? [Daily Mail UK]

Does This Equinox Ad Offend You?