Does Your Vagina Really Need To Be “Rejuvenated”?

Yesterday, after playing basketball with two of my guy friends, we took a trip to Walmart. I was walking ahead looking for a cart when I noticed my dude friends looking sort of bewildered. Lost, even. I called out to them to hurry up and they staggered towards me like they were drunk or had been hit over the head. That’s when I saw her. Well, perhaps I should say that’s when I saw it. I will admit, it was rather tantalizing. It big and round, moved side to side on its own accord, as if trying to hypnotize onlookers. It strolled right past me and within moments, my guys were back at my side, wide-eyed, mouths agape.

“With an ass like that, no wonder he put a ring on it,” said one of my friends, a college-educated Wall Street banker, referring to the woman who had just passed with her husband. I was frozen, partially in disgust, but mostly in amazement. For my guy friends, the simple fact that this lady had an abnormally well-rounded behind was the most important reason why her husband wanted to marry her. The statement shouldn’t have been that surprising. It’s not like this was the first time we had discussed aspects of the female anatomy without any regard for the women who they belonged to. Just a week prior, we were sitting around chatting at a bar when a girl passed. 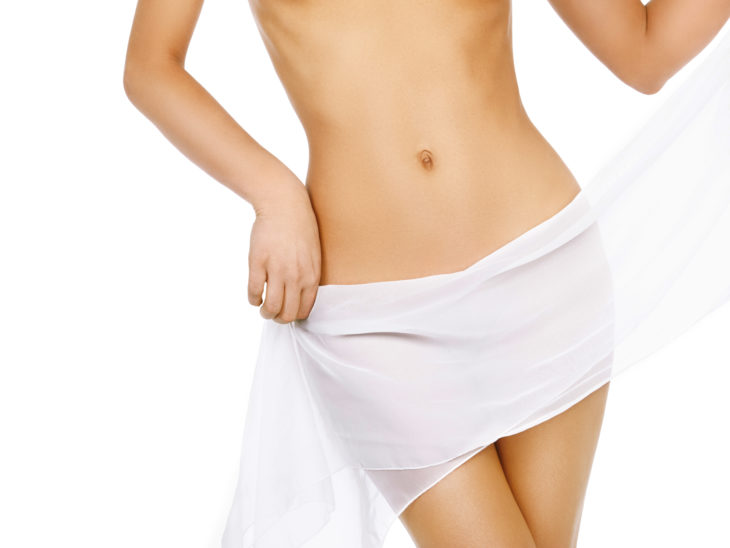 “She must have a fat pussy,” one of my guy friends said in between eating some french fries. It caught me a little off guard.  We were in the middle of a heated discussion about the Trayvon Martin case. I watched her pass and tried to let the statement go, but it bugged me. Eventually, I got the balls to just ask about his random and vulgar observation.

“What the hell is a fat vagina?” I said.

I was immediately barraged by a litany of vaginal anatomical descriptions and even a top 10 list of “celebrity bests” (Nicki Minaj got the number one spot). Supposedly, this “pussy fatness” specifically refers to the size of a woman’s outer labia. I hadn’t even known anyone thought so hard about women’s vaginas, other than gynecologists. I had no idea that guys even considered vaginal appearance when rating a woman’s beauty. After the discussion, I felt a little insecure. I wondered about my own vagina — was she “fat” or attractive enough? 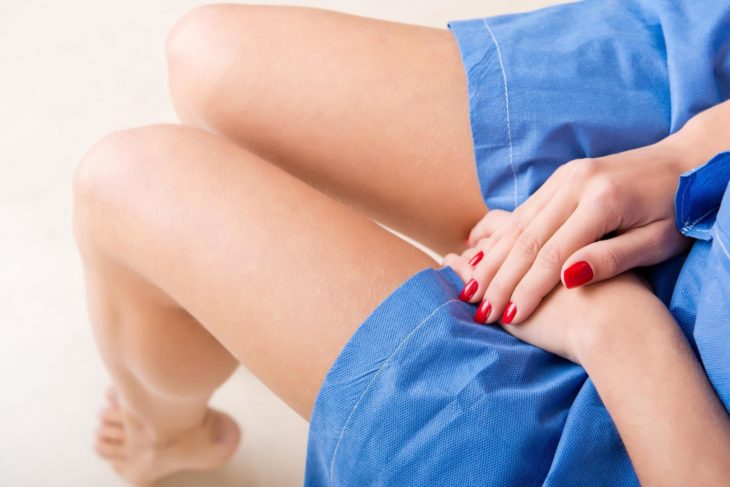 A writer at The Atlantic recently asked herself the same question. She went to a gynecologist, Dr. Ronald Blatt, for a free consultation, in an effort to understand why so many women are undergoing elective surgeries to change the appearance of their lady parts. Vaginoplasty (tightening the muscles and tissues of the vagina) and Labiaplasty (reshaping the labia minora and sometimes the labia majora and/or clitoral hood) are two sought-after surgeries many women endure simply for cosmetic reasons or out of fear that their vaginas have become “too loose” after childbirth. I try not to be very judgemental of what anyone decides to do with their bodies, but considering the cost of this surgery (about $10,000) and the recovery period of six to eight weeks without sex or even baths, I wonder how this could be worth it?

Mind you, that’s how I feel as I sit here writing in the comfort of my feminist, female-centric office. It’s easy to say I would never even contemplate making such an unnecessary change to my body in an atmosphere where booties and vaginas do not lead an existence of their own and are associated with names, faces, new ideas and even friends.  But let’s see how I feel about it after having drinks with the guys on Friday.

Digital Wallets – The Future of Payments