Donald Trump had a lot of work to do on Twitter. He posted pictures and videos on his newest campaign rally, giving the thumbs up to Turkey, because they let an American pastor go, and wished us good night with his post, in which he applauded his friend Tucker Carlson on his latest book.

But there is just something he forgot to do. He forgot to wish his baby girl a happy birthday. Yahoo News noticed that Donald didn’t even say one thing about how his daughter Tiffany is celebrating her birthday, but he never fails to mention birthdays of his other family members. None of her brothers and sisters have wished her a happy birthday on social media. She did, in fact, spent her birthday with Donald Trump Jr. and her mom.

He might have wished her all the best in person, as Tiffany has recently taken a break from social media.

“Tiffany Trump, meanwhile, hasn’t posted on Twitter or Instagram since late September,” the source said. “It’s not clear what the Georgetown University law student will be doing to celebrate her special day. But if last year is any indication, she may spend the occasion with some of her family members, even if the president isn’t one of them.” 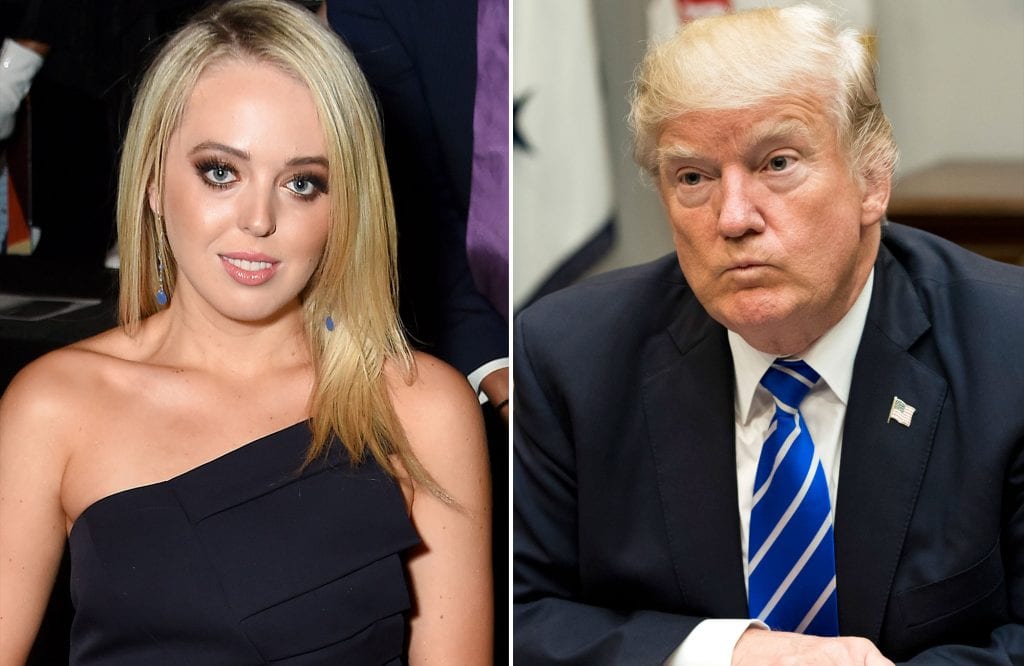 Yahoo News stated that the members of the Trump family aren’t that big on acknowledging special occasions on twitter. Melania Trump didn’t say anything when it was Donald’s birthday, but Tiffany did send her best regards to her dad.

The public has already reprimanded Donald on his attitude towards his family. For example, Donald told the press that he will take a day off to be with his family on Labor’s Day, but later it was discovered on Twitter that Donald went to play golf on his Trump National Golf Course. His 117th game ever since he became president.

Donald has always had some interesting choice of the words when it came to Tiffany. On Election Day 2016, during his interview on Fox and Friends, Donald said:

“I’m very proud of my children. I mean, I’m just looking at them right now, as an example for your show,” he said (via the New York Daily News). “But I’m very proud because Don and Eric and Ivanka and — you know, to a lesser extent ’cause she just got out of school, out of college — but, uh, Tiffany, who has also been so terrific.” 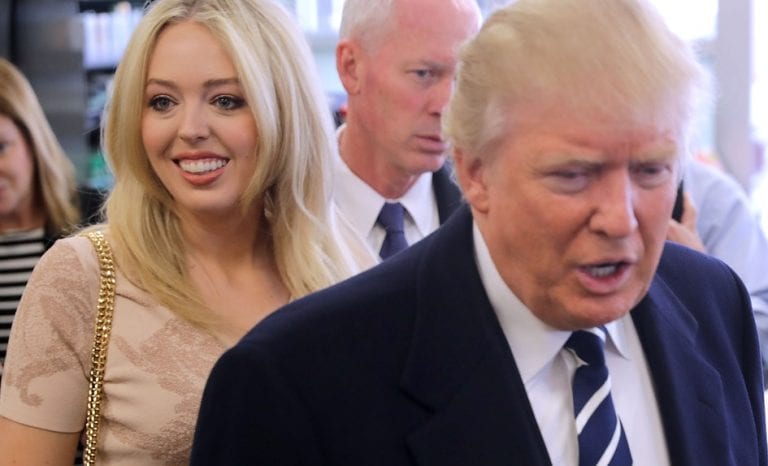 He may not have wished his daughter all the best, but he did wish it to a US Navy on Twitter.

Fake Degrees/Diplomas: The Advantages and Disadvantages