Don’t Miss a Minute of the March Madness Action, No Matter Where You Are

It’s almost here. March Madness is about to be upon us. Wouldn’t it be nice if you could watch every bit of it, regardless of where you are, if you have cable, or what your budget is like? Well, good news, you can!

You can watch the whole tournament online. And in many cases, you can even watch March Madness online for free. The question is how, right? Well, we have that answer, so let’s get right into it then.

The rights for airing the March Madness games can be given to different networks or channels from year to year. For 2019, the channels involved are truTV, TNT, TBS, and CBS. CBS has the rights to all but the First Four games. Those will be exclusively shown on truTV, which gets to air Rounds One and Two, as well. Rounds One and Two will also be shown on the other three, TNT, TBS, and CBS. TBS and CBS are both able to air the Elite Eight and Sweet Sixteen games. Then finally, the Final Four and the National Championship will be played only on CBS.

There are more and more households doing away with their cable TV packages. With all of the on-demand streaming services, it’s gotten to where you don’t really need cable to stay entertained and up-to-date on your favorite shows. In years past, not having cable would mean that you’d have to miss out on the March Madness action. This year though, that’s not the case. 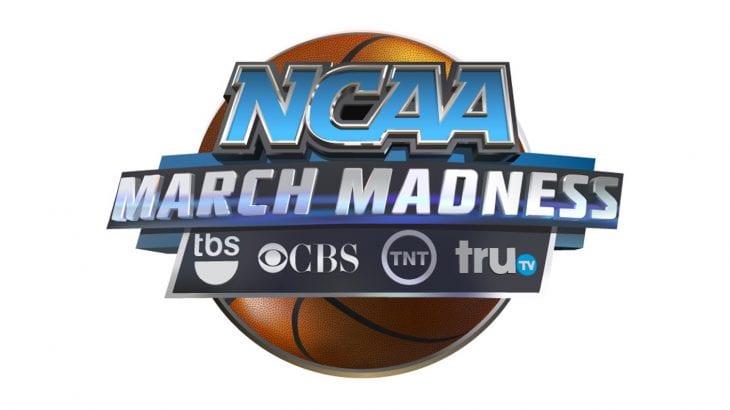 We should all say, “thank you,” to all of the amazing streaming services out there. But we should start with fuboTV. This site gives you live streaming online from TBS, CBS, truTV, and TNT. You can even sign up for a free trial to get you started that will last for 7 days. That’s enough to see the first two rounds for free. Then you can keep the service and watch the entirety of the tournament on fuboTV, or cancel and move on to another for the next two rounds.

If you decided to cancel fuboTV after your free trial, you should sign up for Hulu with Live TV. This service offers a free trial also. It’s a 7-day trial that includes live streaming of TBS. You can get CBS live streaming in almost every region of the country too, but there are a few places that it would not be available. Again, you can roll into paying for a month of Hulu with Live TV, or you can cancel before the trial ends.

For the really exciting part, the Final Four and the National Championship, there is a free trial offered by CBS All Access. It’s long enough to take you through the end of March Madness. You’ll have 7 days to try out the service while watching the most exciting games in college basketball. Then, you can cancel this service before the 7-day trial is over, or keep it for whatever else you want to watch on CBS.

What About if You’re Out of the Country During March Madness? 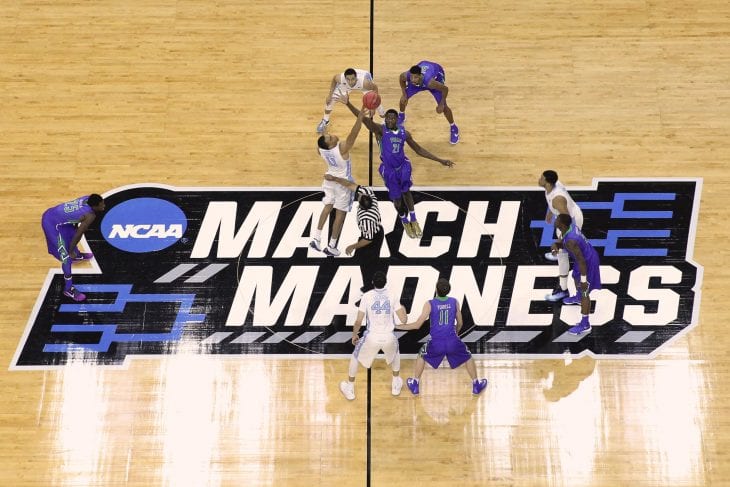 There’s a number of reasons that you might end up out of the country during one of the most exciting tournaments in the sports world, anywhere. There may not be a lot of good reasons, but there are reasons nonetheless. This might leave you asking, how can I watch March Madness online?

It’s a little more tricky to watch the tournament online if your away on a work trip abroad, or you’ve decided you just had to take a trip-of-a-lifetime down to some tropical paradise to get away from the cold back home. But it is not impossible, it can be done.

The tricky part is because the powers that be can place restrictions geographically on where the big game can be accessed from for online viewing. Because of this little obstacle, you’ll need a VPN to watch the games online from another country. The VPN will just make it where you can choose to use a server that is located in the U.S. so that you won’t be geographically restricted. It will be just like you’re using the web back home.

Make sure that you have planned what app you are going to use to stream the games though, and on what device. Then you’ll just need to be somewhere that has a reliable Internet connection.

You Can See it All 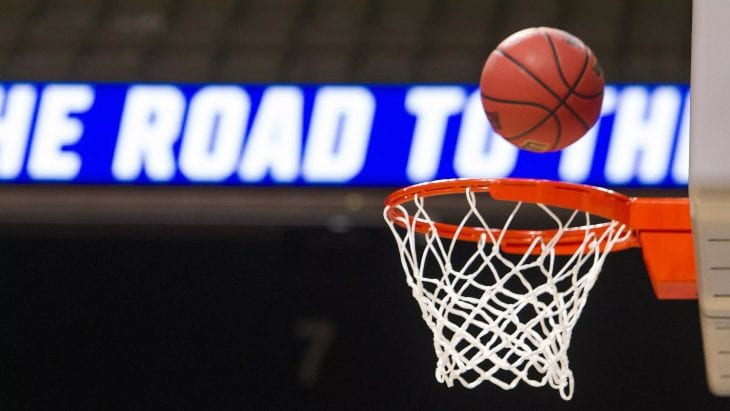 Now you know that you can see all the games of the March Madness tournament no matter where you are in the world, and whether you have cable TV service or not. You don’t have to miss one moment. Don’t sign up for cable just so you can watch all the action. You don’t have to have any kind of contract, or even pay any kind of fee, and you’ll still be able to watch every single jump shot, every foul, every 3-pointer, and every win. So, stop worrying and go get ready for some March Madness.

When will Prince Harry and Meghan Markle have another baby?