What is VPN and why you need it

A VPN, or rather a virtual private network, offers you a way to establish a long-distance secured network connection. It has been an option for some time now, but it started rapidly gaining popularity in recent years because of the growing concern about cybersecurity.  People have become more aware of all the issues concerning the privacy and confidentiality of their data.  There’s been a lot of talk about cybersecurity, encryption, and VPNs. In case that still confuses you, here’s a little guide that will potentially help you understand how VPNs work and why you might need one.

By using a VPN service, you enjoy the benefits of anonymity while surfing the internet. You can send and receive data while maintaining privacy. 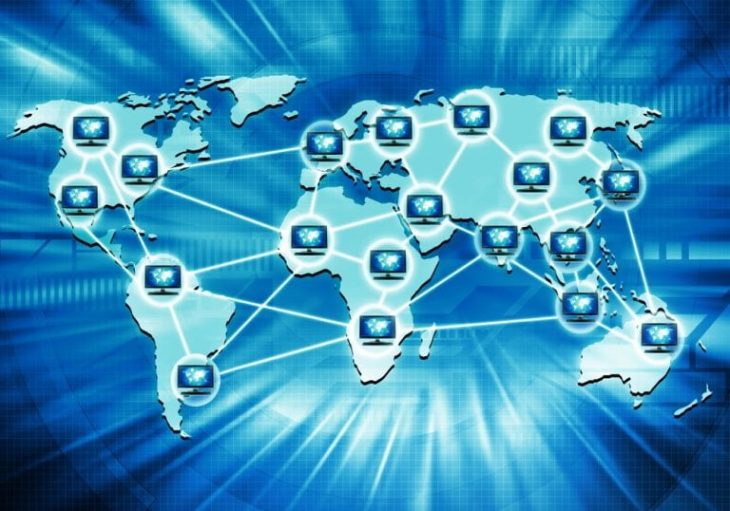 The first benefit of using the VPN is enhanced security. This way you know the data is secured and encrypted and that no one the information hasn’t been meant for has access to it.

Companies benefit greatly from having a VPN. It raises the productivity of the company by allowing the employees to access the information from home or any other place. When using a VPN, a company no longer has a need for expensive long-distance leased lines that were once a necessity if the company wanted a secure connection between the office locations. It also decreases the costs of long-distance telephone charges.

According to vpnAlert, scalability is another reason why you might prefer a VPN over a dedicated private network. Business can decide to build a private network, and that might seem great at first. However, with time, the costs of maintaining such a network rise. With internet-based VPN this problem is avoided, and it also allows employees to access the data wherever they are. 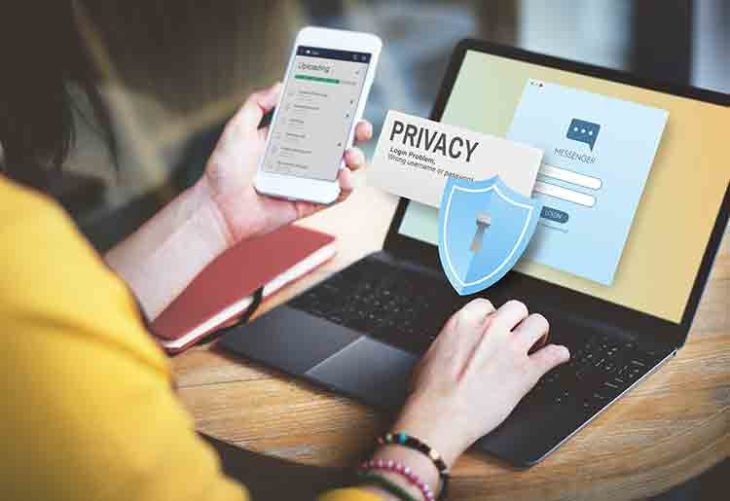 With VPNs, you can forget about censorship or bandwidth limits. You can have access to all your websites and content without limits since the VPN will unblock certain content and help you bypass Internet filters. Therefore, the VPN is used a lot in countries where Internet censorship is applied. Some content might not be available in your country, and that’s why the VPN can be very useful since it changes your IP address.

There are also certain benefits when it comes to video conferencing. In some countries, Morocco and South Korea for instance, certain tools like Skype can sometimes be blocked by the government. In order to avoid that, you might want to turn to VPNs.

Despite all of that, VPNs have their limits. As is the case with any technology, they aren’t perfect.  They require a good understanding of network security issues and demand careful installation. 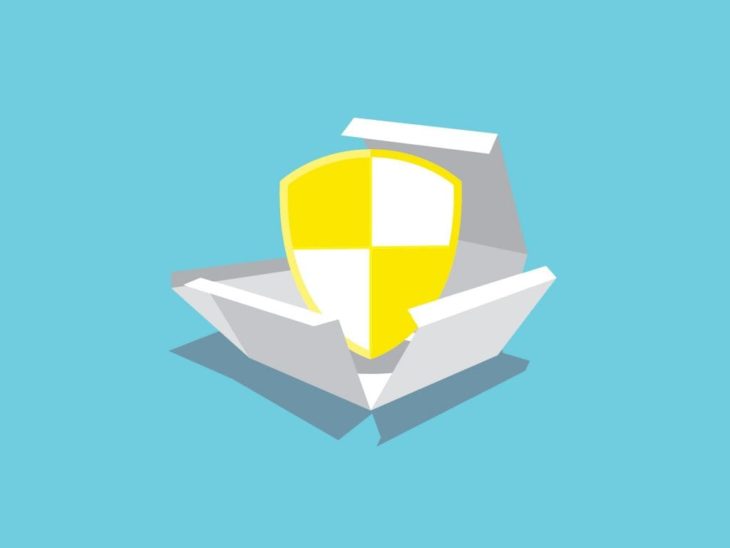 Also, Internet-based VPNs are not under the control of the company, but of the ISP. That means that the quality of the service depends on the ISP and not the business.
Also, combining products and solutions from different vendors might cause some technical problems, since they aren’t always compatible. That’s why it’s smarter to use equipment from one vendor even though that might be a more expensive option.

How To Improve Your Skin And Nail Health

How Long Does It Take to Register a...

What Happens if You Miss a Payment on...

How to Choose the Right VPN Services For...