How late can a period be?

For the last week or so, I’ve been somewhat convinced that I’m pregnant. For the most part, this belief was paranoid, but also not entirely outside the realm of possibility. I had a proper French affair when I was in Paris a few weeks ago and at one point there was a broken condom situation, though we realized it was broken and replaced it with a fresh one prior to, ahem, any fluids reaching their apex, so to speak. But I know how babies are made and I’m a total hypochondriac, so when my period failed to arrive on the day it was supposed to, and the day after, and the day after that, and I started feeling gassier than usual, well, I began to panic. I started to type “gas sign of” into Google and the search engine, seemingly reading my mind, autofilled the rest with “early pregnancy.”

Oh god, I thought. It was all but confirmed.

“Everyone, I think I might be carrying the French waiter’s baby,” I announced dramatically to my coworkers.

“I really doubt that,” said Ami, “But why don’t you take a pregnancy test to be sure.” 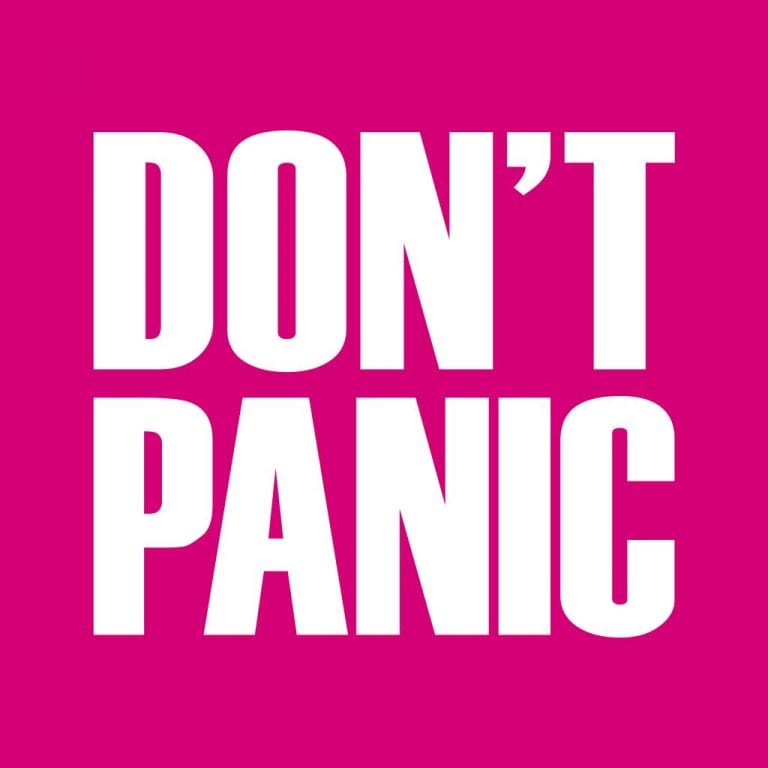 As practical as that idea sounded, I wasn’t quite ready for confirmation of the status of my uterus just yet — mostly because I didn’t quite know how I felt about possibly being pregnant — so I decided to research all the possible reasons for why my normally prompt period might be late and I (and you, if you’re in a similar situation) shouldn’t be panicking. Here are the seven most likely reasons your period might be late besides pregnancy … and if you make it to the end, you’ll find out whether or not my panicking was all for naught. 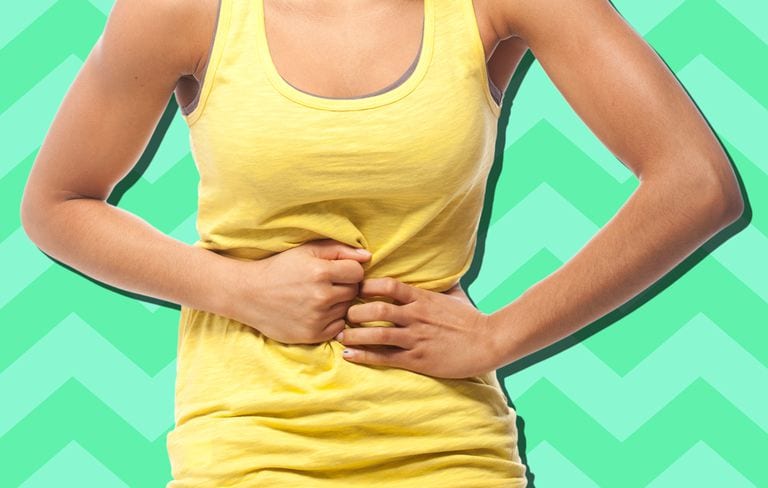 1. A Change In Your Regular Routine:

Did you start a new job? Change your wakeup time? Go on vacation? It can take your body a little time to adjust to a change in your regular routine and that can impact your regular cycle, especially if the change started at the time you would normally ovulate, causing a delay or even a skipped cycle.

Your emotions, particularly stress, can have a major impact on the regularity of your menstrual cycle. And if you’re stressing about why your period is late, that could actually delay its arrival even more. Mother Nature is a cruel mistress!

Likelihood That This Is Impacting My Period: High. Looking back over the last few months, I’ve been stressed a lot — about my dad’s death and dealing with his estate, about work, etcetera — and I might just be seeing the effects of that on my cycle now.

Being sick at the time you normally would ovulate can delay ovulation — and if you ovulate late, you’ll get your period late. So if your period hasn’t arrived on schedule, think back a few weeks — were you under the weather?

Likelihood That This Is Impacting My Period: Minor. I haven’t been sick recently, unless you count being hungover.

Taking a new medication or changing the dosage on an existing medication can affect all aspects of your body’s well-being, including your menstrual cycle — that’s why your doctor, including your gynecologist, always wants to know each and every medication that you’re on. The morning after pill (Plan B) can also make your period late.

Likelihood That This Is Impacting My Period: Minor. I’m on a couple of medications, but have been for while and haven’t changed my dosages at all.

A major change in your weight — either by gaining a lot or losing a lot of weight — can throw your ovulation cycle off. People who are underweight or extremely overweight sometimes don’t have a period at all — which is not very healthy. Overall, an incredibly wonky or nonexistent period is a sign of possible health issues.

There is a natural solution for a late or inconsistent period, check this!

Likelihood That This Is Impacting My Period: Minor. Well, I’ve gradually gained maybe 7-10 pounds over the last year, but I don’t consider that a “major” change in my weight — my weight has generally fluctuated by the same 5-10 lbs for years.

Have you been hitting Soul Cycle every day after work? Training for a marathon? If you’ve taken up a new and intense exercise routine, your period might be thrown off. In fact, people who engage in extreme physical activity sometimes see their periods delayed.

Likelihood That This Is Impacting My Period: Minor. Um, I’ve been to yoga, like, four times in the last four months. I took my first Soul Cycle class ever last night and it was awesome but rough. The most exercise I generally get is from manically cleaning my apartment or walking my dog. Fitness fiend, I am not.

The average menstrual cycle is 28 days, but many, many women have shorter or longer cycles and don’t chart them correctly — so it may be that your period is not actually late. Additionally, the majority of women have cycles that are irregular and don’t necessarily realize it. If your period is early even by a few days one month, it may arrive late the following month.

Likelihood That This Is Impacting My Period: Major. As I obsessively looked back through my calendar and tried to remember when I had my last few periods, I realized that the first day of each period was either a Monday, Tuesday or Wednesday. I had always thought of myself as having a regular ol’ 28 cycle. but clearly I don’t; clearly my cycle is slightly irregular and so what I consider “late” may not actually be late.

These are a few of the more basic, every day reasons that an otherwise healthy woman, who is not pregnant, might have a late period. There are of course other, more serious reasons — a thyroid condition, Polycystic Ovarian Syndrome, or an eating disorder for example. If you’ve taken a negative pregnancy test and your period is more than a couple weeks late, you should see your gynecologist just to make sure everything is a-okay.

As for me? I took a pregnancy test on Saturday morning, the most nerve-racking experience ever because I had to drink, like, a gallon of water before I felt like I had to pee enough. After three minutes, I got my answer — Not Pregnant. No baby Fracois or Amelie for me. A tiny, tiny part of me felt a little sad — I’m planning on having a baby in the next three years — but I mostly felt relieved, because I am really committed to having a child on my own terms, at the right time.

Oh, and sure enough, Sunday morning, I got my period.

VIDEO: 8 Reasons Your Period Is Late

Here’s A List Of Public Nudity Laws In U.S. Cities, In Case You’re Awesome Enough To Need It