It would seem that in the modern digital world, developers can’t surprise anyone with technology updates. After all, updates and improvements are fundamental points to keep the technology on the market. The world of blockchain and cryptocurrencies, which are relatively new for humanity, is definitely keeping pace with the times and even ahead of it.

Not so long ago, the users of the Ethereum platform learned about a planned network upgrade called Ethereum 2.0. This update is intended to improve the existing platform and bring it to a new higher level. But is this renovation so significant, and will the developers achieve all their goals? Read this article to learn the answers to all of these questions.

Why Has Ethereum 2.0 Been Delayed? 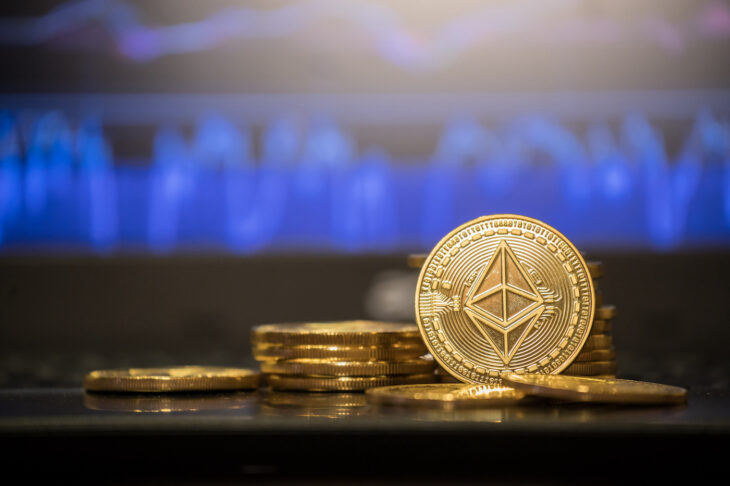 Recently, news appeared on the network that the planned global update of Ethereum, which was launched on December 1, 2022, will only be completed at the end of 2022. Rumors circulated on the network that this delay was due to the technical aspects of the update. But the founder of the platform, Vitalik Buterin, denied these slips at one of the press conferences and explained that the delay of Ethereum 2.0 isn’t associated with technical problems; it’s more people-related.

As it turned out during the interview with the developer, the development team had many disagreements and problems when planning the Ethereum 2.0. These conflicts even prompted some of the developers to leave the company. But not Vitalik. He is the only one from the original team who remained faithful to his work to the end.

And this is quite a sweet-and-sour revelation from Buterin. From one side, users can see that Ethereum 2.0 is planned to launch, and someday we can observe its final version. But on the other hand, problems in the developer’s environment are causing a negative impression and impact on the quick completion of these updates.

What Are the Pros and Cons of Ethereum PoS? 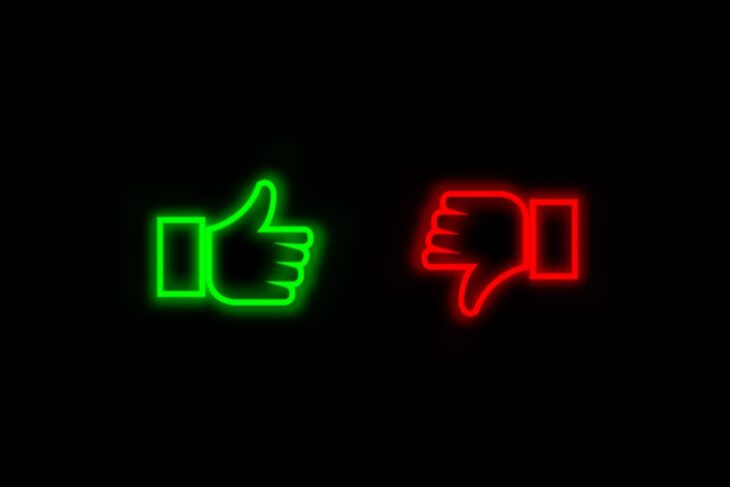 Many active users of the Ethereum platform are curious if the transition from PoW to PoS will greatly affect the platform’s operation? Here are the main advantages and disadvantages of change to Proof-of-Stake for Ethereum 2.0:

For work and safety, the huge capacities of hundreds of thousands of video cards are not needed, as it is with Proof-of-Work. In addition, the network will be able to handle a massive number of transactions.

The Proof-of-Stake consensus mechanism implies a system of penalties. It’s intended to motivate validators to stay online, validate blocks, and keep the network up and running along with its security. By implementing those penalties, the blockchain protects itself with fines.

Staking is known for its high level of security, given the 51% vulnerability to attacks due to the fact that network participants must compete with each other and maintain a certain level of coins in wallets. 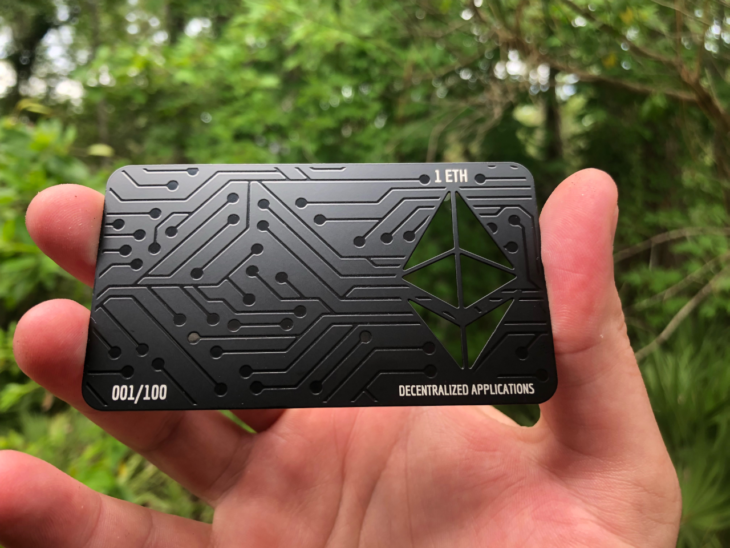 Being a validator is hard work. The minimum amount that a user must freeze to become a validator is 32 ETH (approximately $11,292). It is also crucial to keep the wallet connected to the network at all times.

The only option for sending cryptocurrency to staking is to launch the Ethereum 2.0 node. But the procedure of launching a node quite complex for an ordinary user.
You need to have technical knowledge and experience in interacting with the blockchain.

You can receive blocked ETHs only after activating the final phase of Ethereum 2.0. This process could take up to 2 years, according to developers. But still, cryptocurrency can be used for trading, investment, and earning money.

As already mentioned, users will be able to receive their reward for work only after activating the second phase of Ethereum 2.0. That is, in 2022-2022.

How will Ethereum 2.0 be taxed? 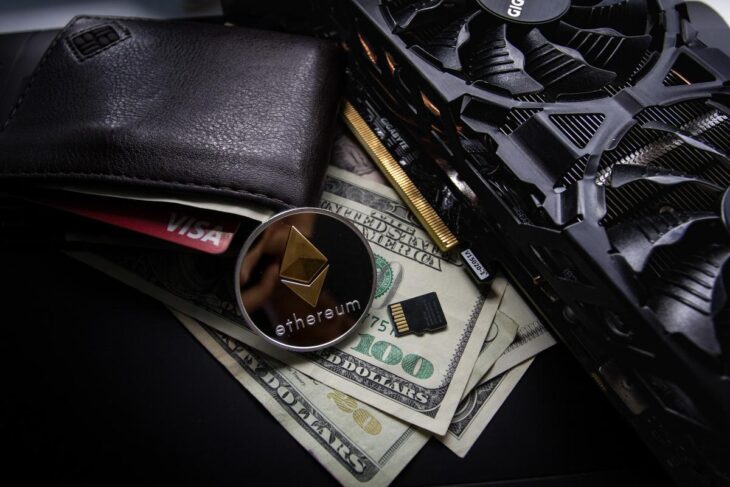 Ethereum (ETH) owners are now learning how to stake their tokens on Redot and earn interest along the way. However, there is one question hanging in the air, and users are hoping to get an answer soon. Yes, it’s all about taxes. And the only thing that is clear at this point is that there is no clear regulatory clarity on how ETH holders will be taxed (at least in the US).

Since ETH is the second most popular cryptocurrency globally, now, in the process of the active transition of the network to the Ethereum 2.0 version, a lot of attention is paid to how and when the cryptocurrency will be taxed. Mainly because of the changeover from Proof-of-Work (PoW) to Proof-of-Stake (PoS). As of date, all the staking income is subject to regular income tax in accordance with the Bitcoin mining guide since 2014. But experts emphasized that all of this could be argued, and mining tax guidelines should not apply to staking given that PoS is entirely different from PoW.

ETH 2.0 rewards are recognized as income when received (the amount of income you report is the fair market value in USD when it is received). However, the fact that Ethereum 2.0’s Proof-of-Stake rewards will be blocked initially poses a thorny tax issue.

In any way, according to the experts, receiving a staking reward for ETH 2.0 will definitely be a “taxable event.”

Ethereum 2.0 is genuinely an anticipated update for the world’s second-largest blockchain platform. But like every global update, it is supposed to face many challenges before being fully implemented. It will take a lot of time and effort for the developers to ensure that the upgrade rolls out smoothly. However, Ethereum 2.0 will indeed make the network more scalable and secure. It will handle tens of thousands of transactions per second, making the problems of high fees a thing of the past. And it is a genuine chance that Ethereum 2.0. able to take blockchain and cryptocurrency to a whole new level.