Bigtimedaily reports – Dr. Martin Schwarz, oral care brand from Frankfurt – made its first step to transforming the dental industry. Dr. Martin Schwarz has launched Bioscaling – an antibacterial gel that is claimed to be a game-changer in dealing with dental calculus build up. Bioscaling by Dr. Martin Schwarz is intended to become an alternative for specialized oral care products and a new way to tackle bad breath – Yahoo reports. Due to its antiseptic properties, Bioscaling eliminates colonies of bacterias accumulated on the teeth surface and remove dental plague, that often causes tartar to build up.

Innovation locked in a form of the gel 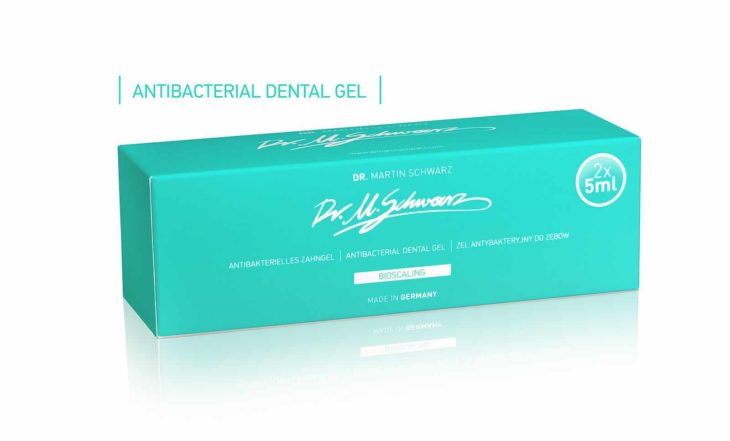 Dr. Matthias Berg – a leader of Dr. Martin Schwarz’s R&D team is of the opinion, that the novelty of Bioscaling is closely related not only to its antiseptic features but also to its application method. The gel might be distributed on the teeth in various ways: with the use of mouth trays as well as by brushing during standard oral hygiene sessions. Such an ordinary way of cleaning the teeth results in extraordinary outcomes because Bioscaling removes dental plaque and prevents from undergoing expensive dental scaling treatments. Regular application of Bioscaling helps to avoid tartar build-up and reduces the risk of periodontal diseases, that often lead to tooth loss. “Eliminating bacteria from the teeth regularly, and thus preventing from dental calculus formation – appeals to me more than the painful procedure of dental scaling performed by a dentist once a year. I believe there are more people who think like me.” – explained Dr. Matthias Berg

The size of a problem 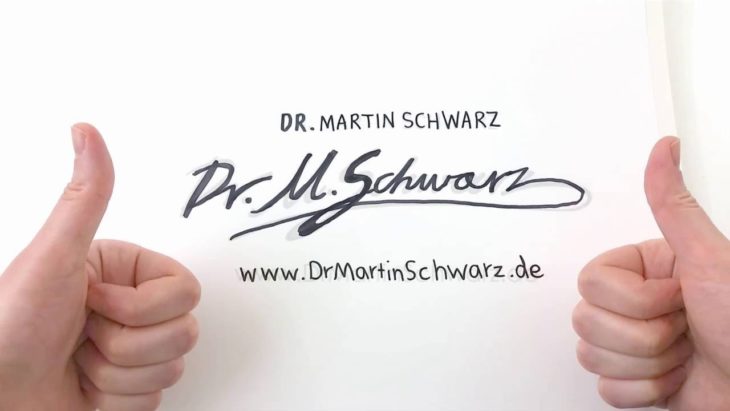 According to the Centers for Disease Control and Prevention (CDC) only 64.4% of adults aged 18-64 visited the dentist within a year (statistics for 2016).The frequency of visits at the dentist has an impact on the overall oral health condition. One of the most common dental problems in our society is a dental plaque that touches the majority of adults worldwide and it is linked to the accumulation of bacterias on the surface of the teeth. As the colony of bacterias grows, it transforms into a thick, transparent substance called biofilm – which if left not removed – hardens and turns into dental calculus. Tartar or dental calculus is a yellowish stain on the teeth’s surface that if already created – can not be removed by daily oral hygiene routine. Teeth brushing does not have a significant impact on tartar if it’s already formed. Besides the unaesthetic appearance of the teeth affected by a dental calculus problem, tartar build-up causes periodontal diseases often manifested by gum’s bleeding and eventually might lead to the teeth loss.

Which group is associated with the highest risk? 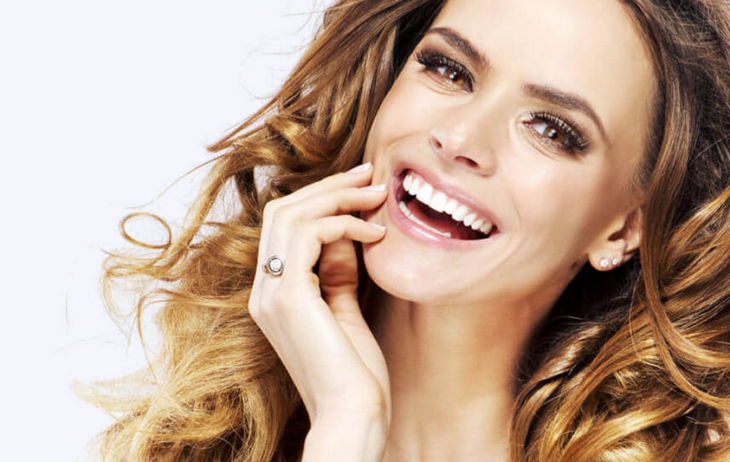 The results published by American Society of Microbiology and scientists from The Ohio State University suggest that individuals consuming Tobacco products are in a group of the highest risk of periodontal diseases, that often results in a tooth loss. Scientists believe that smoking provides supportive conditions for harmful bacteria to colonize smokers mouths. It’s also scientifically proven that the occurrence of some periodontal pathogens – such as Fusobacterium, Cardiobacterium, Synergistes, and Selenomonas in the mouth are linked to smoking, which is attributed to the highest risk of tooth loose. Combining all of the data into one conclusion – eliminating unwanted bacteria from our mouth on a regular basis is beneficial for our oral health and dental hygiene. Now we have another weapon to do that.

5 Proper Techniques to Look After Your Teeth