Is Dragon Ball The Most Popular Anime Of All Time

Raise a hand if you’ve ever tried to pull off a Kamehameha. You raised it, didn’t you? That’s okay, there’s nothing to be ashamed of. Let’s just say that a friend of mine has tried to do it at least a thousand times and I haven’t… I mean, he hasn’t, stopped trying to this day. Hopefully, he succeeds one day. All jokes aside, Dragon Ball is arguably one of the most influential series ever made, regardless of the genre.

However, as is often the case, people love to discuss GOATs. It doesn’t matter whether it’s sports, cinema or in this case, anime. Well, we’re not going to go into what the greatest anime of all time is, as that’s purely subjective, although, we will say that it is definitely Boruto. No, we’ll try and answer the question – is Dragon ball the most popular anime of all time? Well, let’s find out. 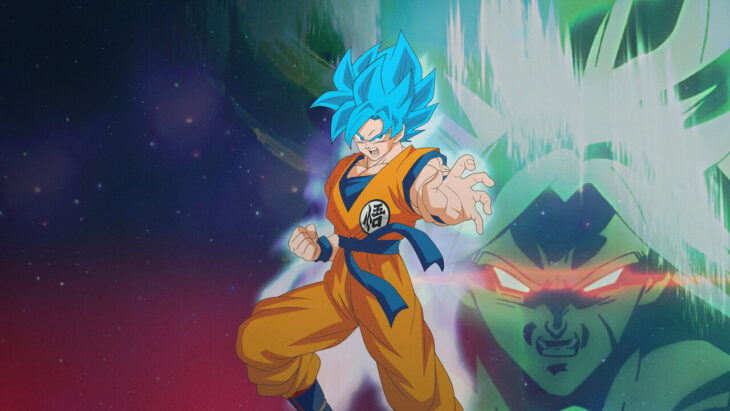 What Are Some Of The Most Popular Anime Of All Time?

If we want to answer that question, first, we have to take a good look at the competition. Anime is a very popular genre, will millions of fans worldwide. With that in mind, it’s easy to see how competition can be quite tough. So, aside from Dragon Ball, what are some of the other popular anime series? Well, let’s start with some old school stuff – Sailor Moon and Pokémon. There aren’t many people who haven’t heard about at least one of those two. Alongside DB, those two are the reason why anime became so popular worldwide and it is those three that paved way for the more recent classics like Naruto, One Piece, Death Note, Attack on Titan, Bleach, Fullmetal Alchemist and so on.

Okay, so those would be the top 10 – in no particular order. Although to many anime fans, a couple of them would be in the league of their own, but, as we’ve said, that’s mostly subjective. Now that we know what the Dragon Ball is up against, let’s dive in and see what makes the DB the most popular anime of all time?

What Makes The Dragon Ball The Most Popular Anime Of All Time?

Why is Dragon Ball different from the others? What made this one so special and universally loved? Well, a lot of things to be honest and we couldn’t even name them all even if we tried. But, we’ll do our best. 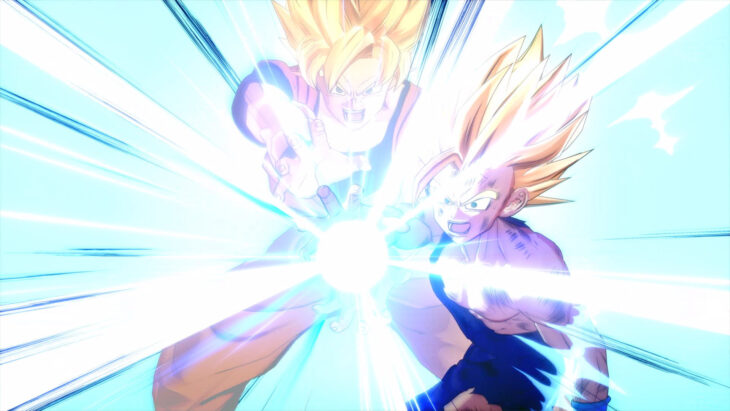 This storyline is basically perfect. It has all the makings of an epic story. First of all, we have a lovely, goofy, relatable protagonist in Son Goku. We first meet him as a young boy who just happens to have a tail. At that point, Goku lives alone, has no friends, until he meets Bulma, which them befriends him and the two of them begin their quest for the magical, wish-granting Dragon Balls. Now, we won’t spoil the show for you (too much), but from that point on, our main character goes through many different stages of life – training, fight tournaments, the tragic loss of a dear friend and so much more.

All of this is done at such a perfect pace, especially later in the Z instalment of the DB series, where we’re introduced to a lot of new, series-defining characters and storylines, like Vegeta and Frieza, on which you can read more on dragonball.guru, if you wish.

Overall, none of it feels rushed or even worse, slow. There are no annoying filler episodes like we used to get in Naruto, especially towards the end when they’re least needed. Every story has a purpose and every episode is meaningful in one way or the other way. 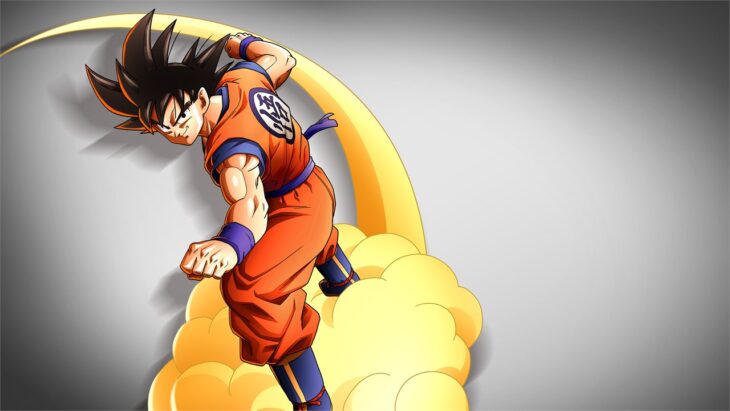 Character development is something that many writers don’t know how to do to this day. Akira Toriyama never had a problem with it. In fact, he could probably teach a master class in character development to any other creator on the face of the Earth. With so many characters in the DB universe, you’d think most of them would be bad – quite the contrary. Every semi-important character in this series has unique trains and a character arch that perfectly explains who that character is, why they are the way they are, their background, how they got to a certain point in their lives etc. Their inner battles, traumas, growth – all of that is perfectly explained through the series and we can’t help but wonder – is Akira Toriyama the greatest character writer in the history of the world? 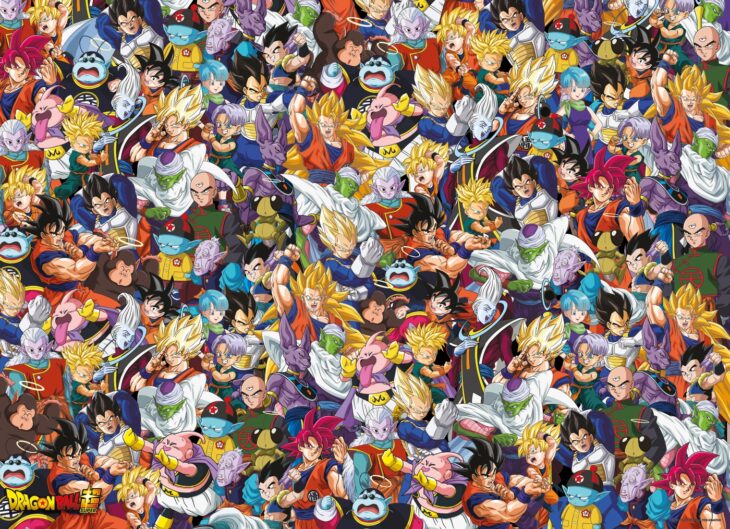 This show started airing over 30 years ago and to this day it is still one of the most beloved and watched anime series. That speaks volumes about the impact this one has on the culture. However, it’s not only about longevity. Dragon Ball has influenced so many anime series that came after it. The build-up for fight scenes and the fight-scene style and pace you see nowadays – all of that is from DB. No one was doing it before. Also, the drawing style of Akira Toriyama is widely copied by manga artists across the world, so that’s another stamp that the DB has left of the world of manga and anime.

Additionally, this series has made anti-heroes in anime what they are today. Vegeta is the sole reason that the characters like Uchiha Sasuke and Itachi or Yagami Light came into existence. We knew of anti-heroes before Vegeta, that’s a fact. But never before, has a troubled, dark character been so beloved before the Sayian Prince came along. Vegeta alone is one of the reasons why this show is so popular. Many fans are still waiting for the day Vegeta surpasses Goku in strength for more than an episode or two. Will that ever happen? We doubt it. But hey, we can always hope. 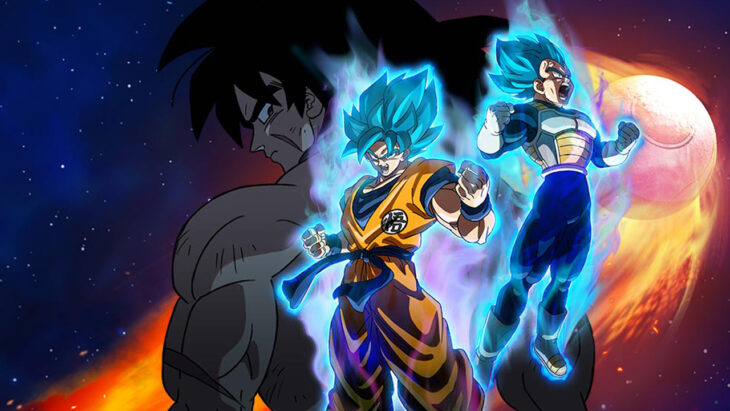 Another thing that makes DB so popular is the fact that the fans can’t seem to get enough of it. Aside from the main storyline that Akira Toriyama created, we have DBGT, DBS Heroes and various other Dragon Ball related series, created by fans and different production studios, only to keep Goku and his friends in our lives for as long as possible.

We could go on and on about all kinds of different things like characters, great villains, movies, but, in the end, we believe that it is quite clear that Dragon Ball is absolutely the most popular anime ever made. It shouldn’t even be a discussion at this point, but, we couldn’t just say it right away, we had to prove we’re not biased. In the end, we just want to ask you a simple question – what would you wish for if you could summon Shenron?

5 Most Popular Things to Do in Cancun With Kids