What is Drawing People to Play Live Casino Games More Than Ever Before?

In case you haven’t been paying attention, online gambling is witnessing an unprecedented surge in popularity, with the recent global pandemic as the catalyst. But it isn’t just the fact that people stayed at home and life had to transition to the Internet, it’s what they found on the web once they were forced to look.

All of a sudden, people were searching for livecasinocomparer.com and live dealer game reviews more than ever before, visiting sites like LiveCasinoComparer to make sense of all the information and to have a place where they can see all the available games on one site.

Online gambling has been quietly rising in popularity for the better part of the last decade, recently boosted by the newly emerged live dealer niche that became the bellweather for the entire industry’s success. And it has been going well, except for the small matter of gambling not really being mainstream. Whoever wanted to play, played, but it was difficult to get brand new players – the ones with mainstream interests.

Evolution, the largest live casino game developer, has been developing quality games for years now and has become the trendsetter and the trailblazer of the live casino niche. Live dealer games, in case you don’t know, offer a life-like gambling experience from the comfort of your own home, and are so seamlessly using Augmented Reality that it isn’t even considered a thing. 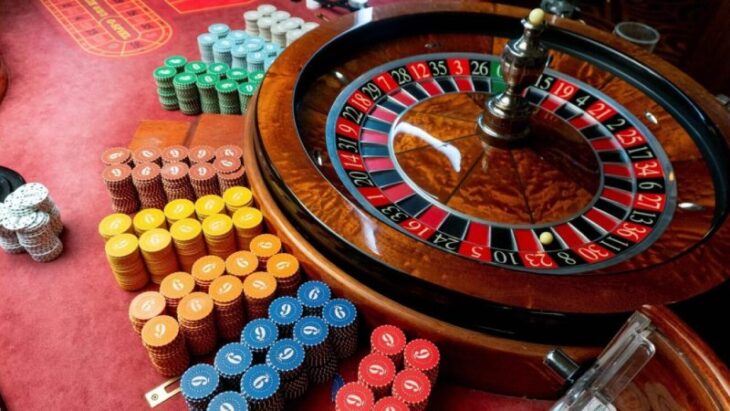 Let’s take one game as an example. Xxxtreme Lightning Roulette is, of course, a game of roulette. One hosted by a human live dealer, with the action streamed online to any corner of the world where Evolution-powered casinos exist.

The twist comes in form of win multipliers, that are applied to Straight-Up number bets, and these multipliers will be applied to up to five numbers, and can range from 50x to whopping 500x. There are certain other random events that can bring the multiplier up to 2000x – definitely an Extreme number!

And there you go – a perfectly normal game of roulette with the same rules, except that you can stay at home and yet watch the human dealer spin the actual physical wheel, you place your bets using the game’s on-screen console, and are even enjoying the fact that multipliers were added to Straight-Up bets! You can’t find that in traditional brick-and-mortar casinos, can you?

Same goes for other games that offer something unique, whether it be win multipliers, bonus rounds – and a completely new genre of games, the live entertainment show.

Again it’s Evolution that’s at the forefront. As a matter of fact, this is the only company that is innovating and releasing games never seen before. The others wait for Evolution to do something new, and then copy it or do something similar.

Live entertainment show is basically any game that doesn’t fall in the existing categories of traditional games such as roulette, blackjack or baccarat. Most of the time, it’s either a wheel of fortune type of game such as Crazy Time or Adventures Beyond Wonderland, or a coin flip, such as Crazy Coin Flip. More products wait to be discovered, produced and released to the public. 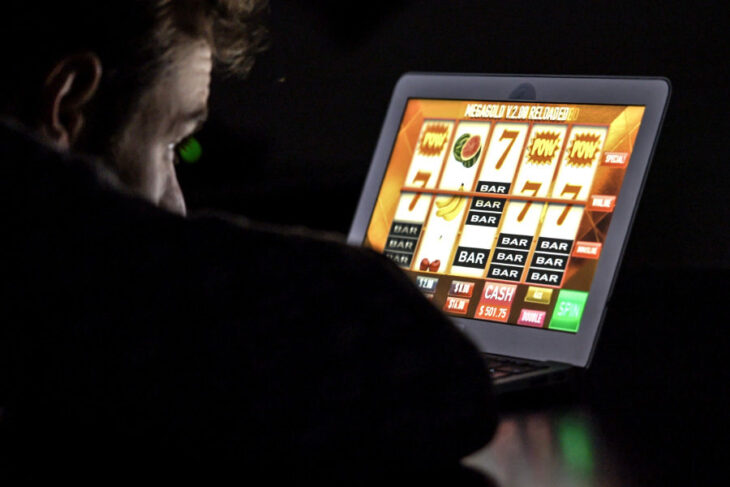 Main benefits that come from playing live dealer games are innate security and privacy. No-one knows how much you’ve won or how much money you’re carrying out through the casino door, since all action is purely online. Time saving is another benefit, as you don’t have to drive to the casino and make it a night out – you can simply play your favorite game for an hour when you want to have a break.

Land-based casinos have a limited scope of games that they offer, as the space itself is often limited, so you must play the version of roulette that that particular casino has on offer. Online, you’re spoiled for choice as you can instantly access any game you like.

Finally, as the more experienced players will surely know, the rules of those games can sometimes be a bit skewed to give the casino an additional advantage. This isn’t the case with live dealer games. They’re independently audited and the game such as Xxxtreme Lightning Roulette is the same regardless of the online casino where you choose to play it.

If we’re looking to identify the persona of a live dealer player, it’s largely the same as any online casino player, except that live dealer players are younger and more open to new games. Males in their 30s with disposable income were always the biggest online gamblers, and this is true for live games as well, but the age drops to about 25.

Interestingly enough, live dealer games are played by women at a larger percentage than the traditional casino games. Reason being, live games are entertaining, vibrant, with excellent graphics, and there’s a social aspect too as you can chat with other players and the dealers and even form friendships. In short, it’s showtime, right at your keyboard or, more and more commonly, smartphone.

We could say that live dealer games are played by persons who enjoy entertaining games and love to gamble for the fun in it, whether it be a working adult with disposable income, or a social media celebrity who lives life to the fullest. Hardcore gamblers are still here too as the games are just as good as the traditional ones, often even better, with a potential of a bigger profit or/and a major jackpot. As a general rule of thumb, slots players don’t play traditional games, and vice versa. These two separate worlds have yet to blend, with some attempts being made by Evolution to lure in both audiences at the same time.

There’s no definite answer on what is better. Slots players will keep playing their favourite slot, while traditional casino game players are most likely to play live dealer games. Entertainment shows are kind of in between, something to play when you want to try out something new.

Live games are indeed the pinnacle of the evolution of gambling at the moment, as they sum up all the traditional games and the gambling experience, and use cutting edge technology to make it all come together. Augmented reality is used in almost every live casino game, with several using virtual reality (VR), with more to come.

Is Mobile Legends:bang Bang Still Worth Playing in...