Grossness: some douchebag anonymously mailed semi-nude modeling photos of Fitchburg, Massachusetts, elementary school special needs assistant Kaitlin Pearson to her employer and local newspaper. And now the 23-year-old’s side-career of modeling may cost her her job.

Pearson’s Instagram account displays many of her semi-nude modeling photos, including the cover of Model Mania magazine, in which she was named their 2013 “model of the year.” Interspersed with more normal photos of the cute blond sitting on Santa’s lap with a friend or posing in biking gear are midly-racy photos of her posing semi-naked or in lingerie.

But someone took issue with Kaitlin’s modeling photos and sent them to her bosses at South Street Elementary, as well as the Sentinel & Enterprise newspaper in Fitchburg. A letter written in all caps accompanying the photos read: “Can you believe that this girl was hired to work with special education children in the Fitchburg schools?!!” The Lowell Sun mused that whoever sent the packet of photos seemed to have a “vendetta” against her. 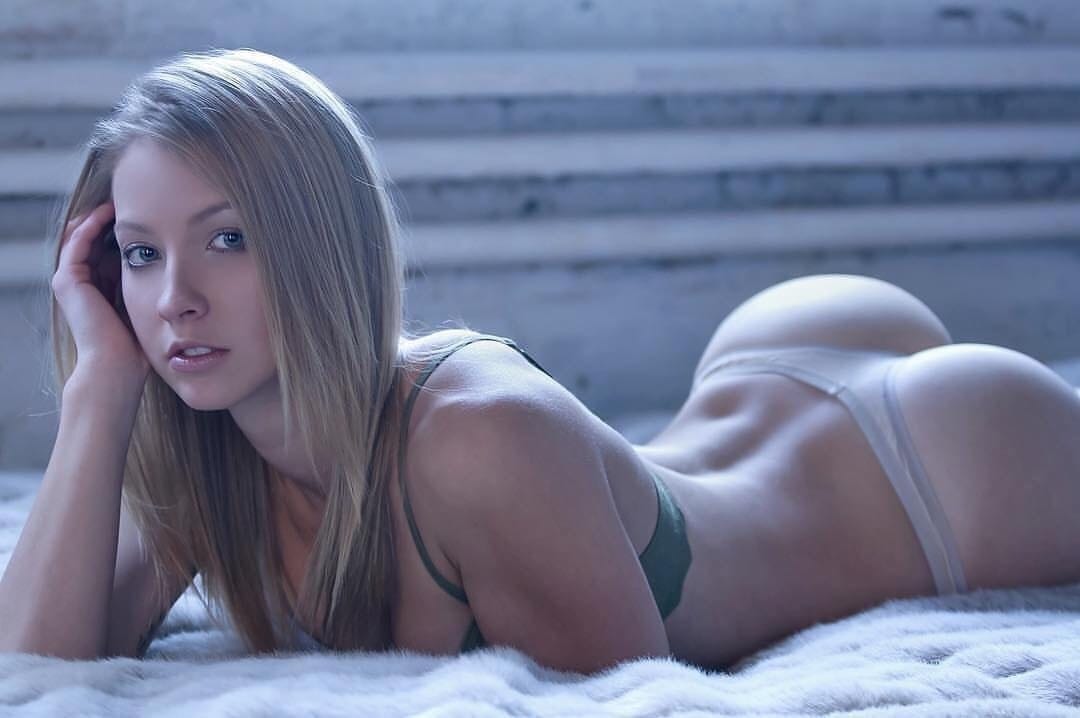 Now Kaitlin has been put on paid administrative leave. Said the superintendent Andre Ravenelle in a statement,  “The only comment I would make is, we would be committed to take action on anything that we’re knowledgeable of that would pose any concern of someone working with students.”

Personally, I don’t think the photographs are a problem. They’re only a little racy and anyway, she’s an elementary school teacher who works with kids too young to be Googling her photos. She should have put more privacy settings on her Facebook and Instagram accounts — I mean, she does not appear to hide the pics at all — but the pictures themselves aren’t a big deal. You can find similar photos of young women in bikinis on every Facebook page across the country; the only difference is that Kaitlin was paid to model for these images. (And for what it’s worth, she states on her Model Mayhem page that she does not shoot “full nudes.”) This whole controversy reeks of slut-shaming American prudery to me. 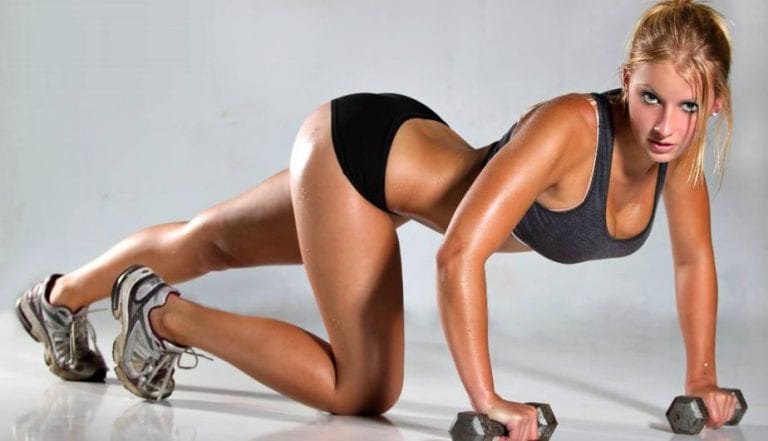 Of course, as Boston Magazine notes, the fate of Kaitlin Pearson’s job will ultimately depend on her contract with the school district. If the administration decides her modeling is too much of a “distraction,” she’s shit out of luck.

Hot Links: Did Hulk Hogan Leak His Own Sex Tape?