The Impact of Elon Musk’s Tweets on Bitcoin & Other Cryptocurrencies

Elon Musk leaves every other celebrity behind when it comes to tweeting stuff that has an impact. However, we cannot deny that his tweets have a significant social impact. Elon Musk, in particular, is a proponent of cryptocurrency.

Although the world’s wealthiest man has long been a supporter of Bitcoin, his latest revelations regarding climate change and Bitcoin’s role in the deterioration of the situation have caused him to reconsider his previous statements. Elon Musk, on the other hand, keeps Dogecoin rolling down the court. We have compiled a list of his most influential tweets on Bitcoin and cryptocurrencies that affected the market. 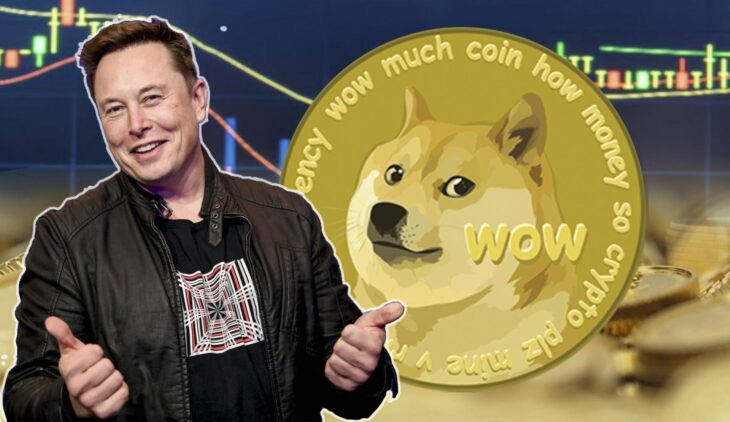 1. His Unending Affection For Dogecoin

Elon Musk has shown his undying admiration for the cryptocurrency dogecoin on numerous occasions. Musk has tweeted multiple times in support of Dogecoin, particularly in the year 2022. Here are a few of his tweets that illustrate the point.

On the 4th of February 2022, he tweeted something that propelled the dogecoin price up about 10% in an hour and over 50% in a day!

Elon Musk then referred to himself as the “dogefather” on April 28, 2022. His entrance as the host of “Saturday Night Live” was heralded by this tweet. While that tweet, together with endorsements from billionaire investor Mark Cuban, boosted dogecoin values by much to 30%. Musk’s subsequent appearance on Saturday Night Live, on the other hand, resulted in a dogecoin price drop.

Elon Musk, the CEO of Tesla, said on the 14th of December 2022 that his electric car company would test-take Dogecoin as payment for items. Over the next two hours, the cryptocurrency’s price soared by 43 percent.

Tesla CEO Elon Musk announced on Twitter on January 14th, 2022, that “Tesla stuff is now available for purchase using Dogecoin.” According to early reports, shoppers will be able to buy only two goods from the Tesla website using Dogecoin.

Dogecoin surged more than 25% higher immediately after Musk’s tweet at the peak of today’s Musk-driven rally. It’s remarkable to witness how five simple words on a social media network can cause a meme token to rise more than 25% in one day. If you’re looking for another reason to buy Dogecoin, this tweet might be it.

Dogecoin’s speculative nature, like that of all meme tokens, exposes investors to greater risk. In the crypto world, Dogecoin remains one of the most volatile digital tokens. That’s a positive thing for bulls who think this tweet will spark another big run.

Visit this site to explore the best trading platform and become a trader yourself. 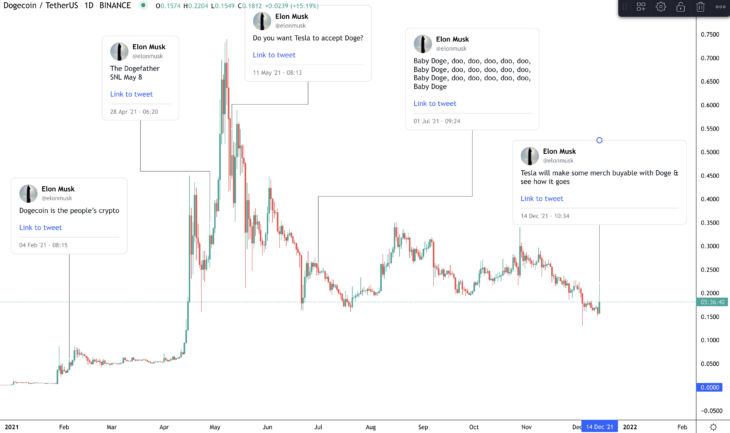 2. No Bitcoins At Tesla

Elon Musk is a long-time proponent of cryptocurrencies in general, as well as Bitcoin in particular. His unexpected U-turn, on the other hand, hurt the price of Bitcoin.

Bitcoin plunged from US$54,819 to US$45,700 in the two hours following the tweet, its lowest level since March 1. It is projected that the drop will be 17 percent. Tesla announced in early 2022 that it had purchased $1.5 billion in Bitcoin and would accept it as payment for cars. As a result of the automaker’s decision, the price of bitcoin has risen dramatically. 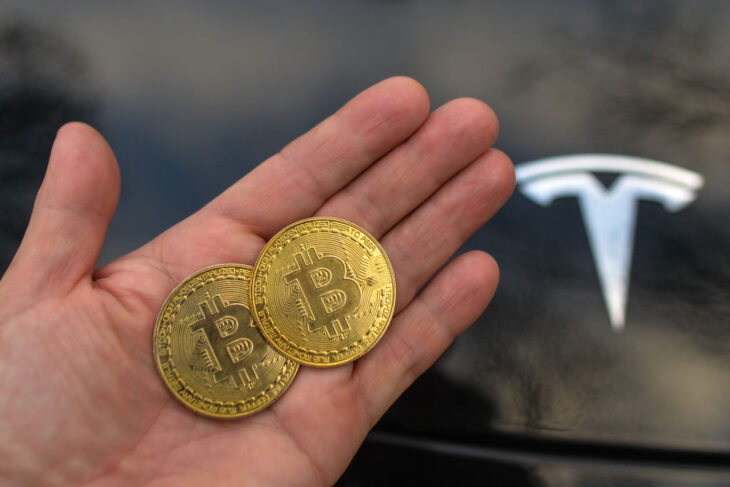 Elon Musk is very active when it comes to replying to tweets in which he is tagged, in addition to sending out occasional tweets. Elon Musk said that he had gotten it all wrong when a Twitter user asked whether he was purchasing Bitcoin and pumping the price up to then dump it and make a fortune. Musk was adamant that he had not sold any Bitcoin. Tesla, on the other hand, sold 10% of its Bitcoin holdings to demonstrate the liquidity of Bitcoin as an alternative to storing it on the balance sheet.

Musk shared a photo of a new Shiba Inu puppy snoozing on the floor with his followers on Twitter. The billionaire captioned the photo with the phrase ‘Floki has come,’ which fueled a surge in floki-themed cryptocurrency values, with some of them jumping nearly 1,000 percent in just 24 hours.

Shiba Floki has been the greatest gainer $0.0000000534, being the latest crypto that’s a descendent of meme parent Dogecoin, according to coin market cap, with the rapid spike matching with Musk’s tweet. Floki Inu, another cryptocurrency, increased by 60%, while Floki Shiba increased by 25%. Following Musk’s tweet, the Floki currency experienced a 250 percent increase.

Musk’s addition of the hashtag #bitcoin to his Twitter bio in January boosted the cryptocurrency by 20%. (it has since been removed). Tesla bought $1.5 billion in bitcoin and announced that it would accept it as payment for vehicles a few days later, driving the price of the cryptocurrency to new highs.

Musk announced three months later that Tesla would no longer take Bitcoin, citing the negative impacts of crypto mining on the environment, causing the currency’s value to plummet 10%. The hacktivist group Anonymous took issue with Musk’s ups and downs, releasing a video accusing him of speculating in cryptocurrency markets. 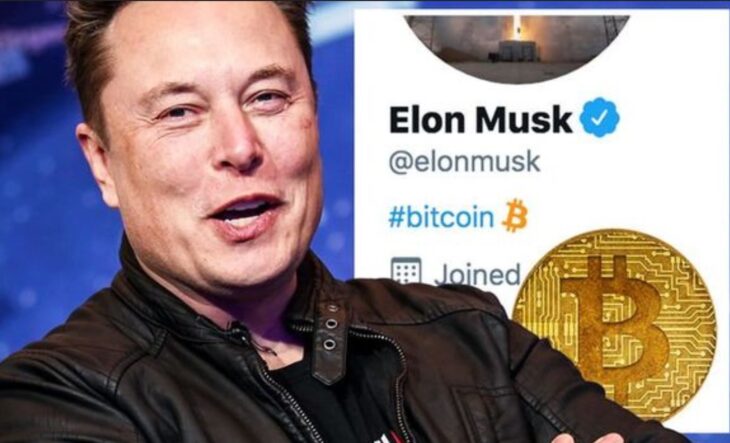 Should Musk’s Tweets be viewed as investment possibilities, given all of the market movement and public sentiment influence? If a single Tweet can cause a $111 billion charge, then a similar Tweet may wipe out a currency’s worth. All we need to remember is this.

Although cryptocurrency investors may object to Musk’s manipulations, the market is highly volatile, and the bulk of individuals who participate expect large fluctuations. They understand that Musk is unlikely to have a long-term impact on their investments. However, his antics have bolstered the arguments of those who argue cryptocurrency claims are false.

Can You Settle A Car Accident Claim Without An Attorney?